How to Use the Fivetran + dbt Ad Reporting Package

How to Use the Fivetran + dbt Ad Reporting Package 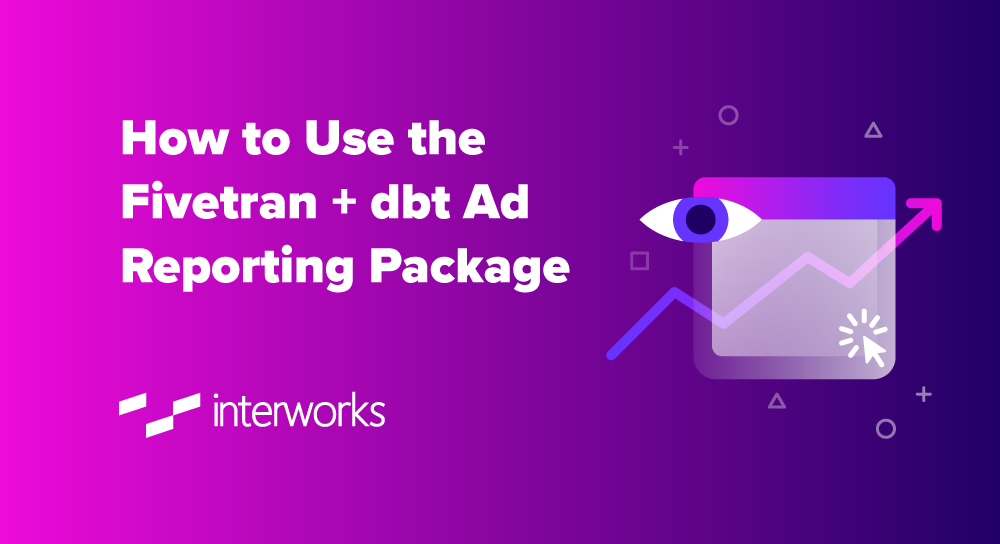 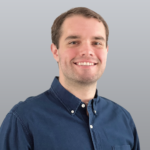 There is a simple and effective way to ingest and transform ad reporting data from multiple platforms by using Fivetran and dbt in tandem. Fivetran is used to ingest the data from a variety of platforms including Apple Search, Facebook, Google, LinkedIn, Microsoft, Pinterest, Snapchat, TikTok and Twitter. Then a dbt model created by the Fivetran team is installed and configured to transform the data for applicable platforms. The process is simple but effective. It enables businesses to efficiently transform raw data into a digestible state that is all housed in a single standardized view for consumption.

Prior to installing this package in dbt there are some prerequisites that must be met:

Once the prerequisites have been met, then it is time to install the Fivetran ad reporting package. The two-step process is as follows:

With the package installed, the configuration is as simple as flagging which models to enable then mapping the database and schema variables to the location of the raw ad reporting data. The work is done within the dbt_project.yml file and is outlined below.

NOTE: The ad reporting package can be updated with new platforms at any time. Just create a new branch in dbt and follow the process from here.

The package is now configured to build the enabled models. There is an additional step of customization that is unnecessary but highly recommended. The package is automatically configured to build all models into a target database and schema with standardized naming conventions. However, in your dbt_project.yml file, you can override these naming conventions using the +database and +schema configurations shown below.

Now that the package has been installed and configured, the rest of the process is straightforward. First, you need to test and troubleshoot the models to validate that the data is flowing as expected. Once it is confirmed the data is clean, then it is time to create a pull request and push the models to production. The final product will include the seven models listed below by default.

These reports are ready for consumption by linking your database to tools such as Tableau and ThoughtSpot. There is also potential to transform these reports even further into a customized view that fits your company’s business needs. However, we’ll save that one for later 😉

Data Engineer
Intro to Azure Functions and Snowpark: Populating Snowflake Control Tables Snowflake is a powerful software that can store data points that are important for auditing the ETL process. This is done by creating a ...
Quick Start Guide: Snowflake Direct Shares Snowflake Secure Data Sharing enables users to provide specific data points to consumers using the same cloud provider within the same ...