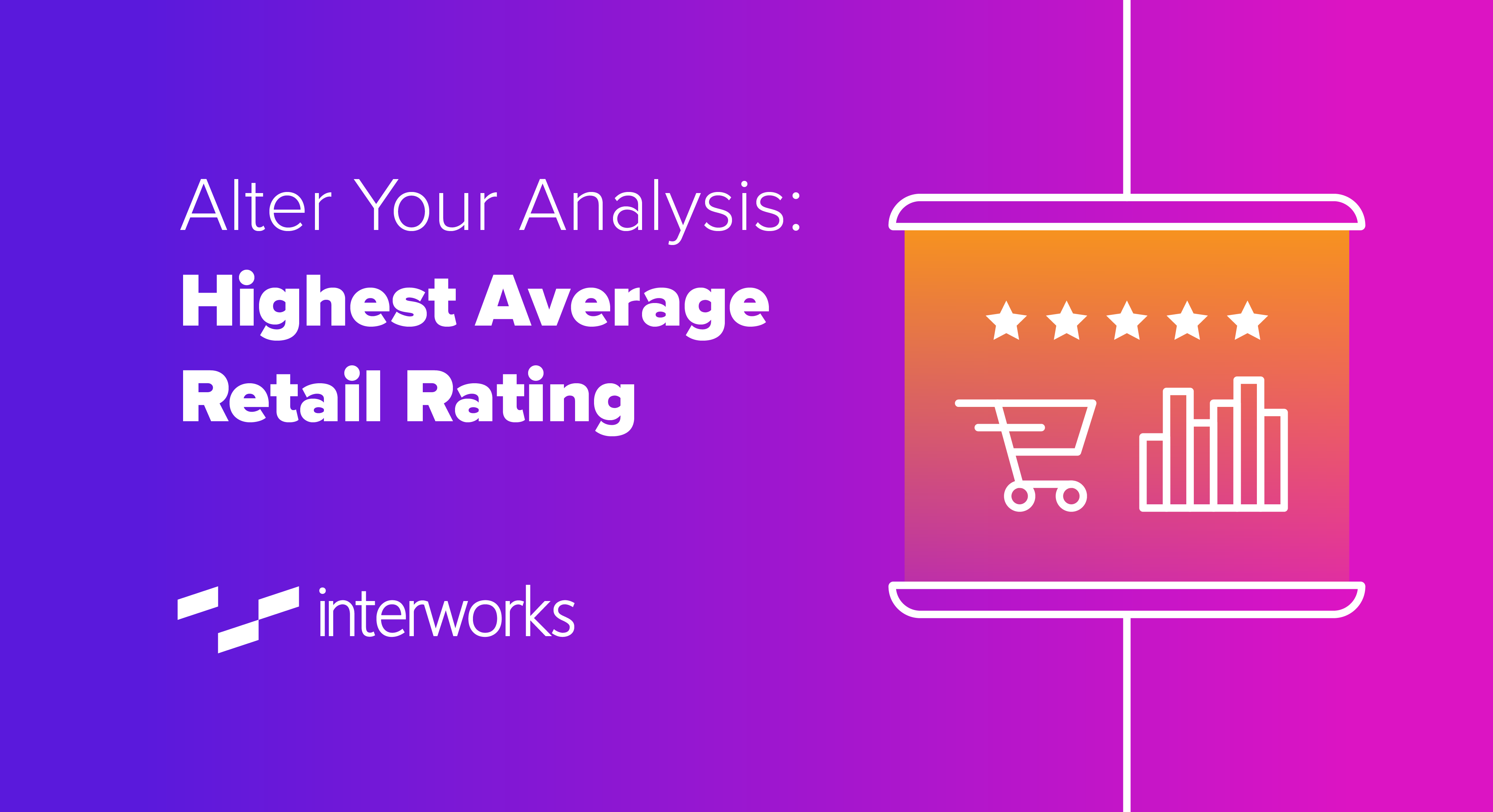 In this series, Liz Jensen tackles specific cases from the Alteryx Weekly Challenge initiative. She wades through the countless tools and options available in Alteryx and shares her problem-solving process along the way.

While attending my first Alteryx training with InterWorks’ own Steph Kennedy, she said something that still sticks in my brain each time I use Alteryx: there is no prize for the prettiest or shortest workflow. As I was first getting started with Alteryx, I would struggle with trying to pick the right tool, and with dozens and dozens of tools available for reshaping, exploring and cleaning, Alteryx can seem somewhat daunting. However, once you realize that there is almost always more than one way to solve a problem, you can use any combination of tools to achieve the simplest and most complex data issues.

I decided to give myself a goal for the rest of 2019—each month, I would attempt an Alteryx weekly challenge to not only stretch my Alteryx skills, but also (and more importantly) to demonstrate to my students the myriad ways they can accomplish tricky problems with the help of Alteryx’s numerous tools!

Basically, what I needed to do was:

An Alteryx Tool at Every Step

What helps me the most with Alteryx is breaking out each part of the problem into a separate tool:

What follows is a straightforward workflow. I had to add in a Select tool to ensure that my fields were in the correct format; for example, changing my ratings and Positive Feedback Count from strings to float, so I could do some aggregation and filtering:

I added a Filter for my next tool, looking only for rows where my Positive Feedback Count was greater or equal to 10, followed by a Summarize tool. I aggregated my average rating by Class Name and Clothing ID, so I could determine the highest ranked individual Clothing IDs in each Class. Then, I sorted within each Class by the Average Rating with a Sort tool. Finally, I finished it all up with a Sample tool, so I would just see the top five in each class.

Stay tuned for more Weekly Challenge walkthroughs as I explore even more tools from Alteryx!