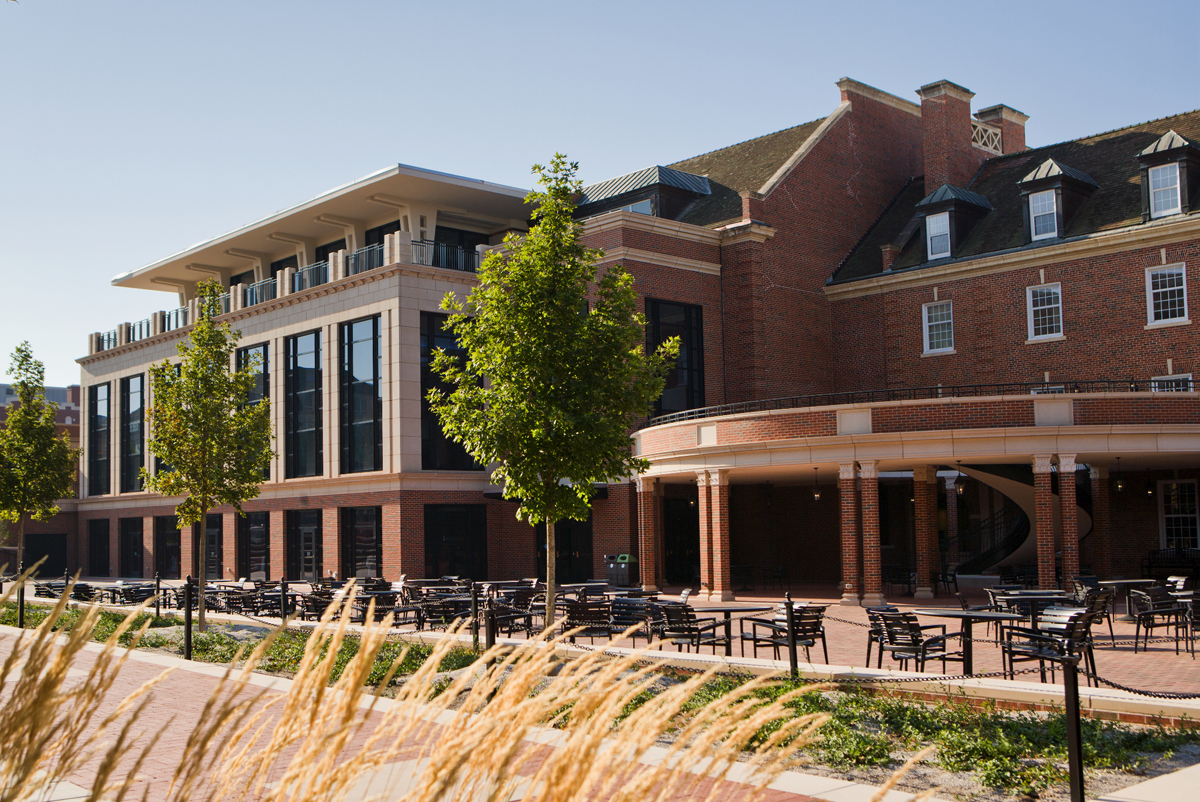 Above: The OSU Student Union.

The ‘MS in MIS Competition’ Explained

The “MS in MIS Competition” is a business case competition with a focus on IT. Each year, MIS graduate students from OSU’s Spears School of Business compete as part of their capstone course work. Students are given a business case that features a unique challenge in regards to technology and must come up with a creative plan to address that challenge effectively.

This year’s competition was based off a Harvard Business School case study surrounding one of the largest railway networks in the world, Indian Railways. This was their scenario:

As Indian Railways continues to meet the growing transportation needs of India, should they rely on their existing IT infrastructure or should they completely rebuild it?

Students were grouped into 16 teams of four and had several weeks to prepare their plans ahead of the competition. On competition day, they presented these plans to a panel of judges.

The judges for the competition came from a diverse backgrounds, but all shared a vested interest in IT and business. Judges included leaders from ConocoPhillips, Phillips 66, Devon Energy and several OSU professors. Cole brought an especially valuable perspective as a judge, given that InterWorks deals directly in IT solutions and services every day.

The judges, 12 in all, were divided into four panels of three with each panel taking up their own room. The 16 students groups were divided among these rooms, making it to where each panel of judges heard four total presentations. From there, the judges convened, discussed the groups they saw and made a collaborative decision on which group presented the best plan.

In a competition such as this, there are a lot of possible solutions. Would groups choose to maintain existing IT infrastructure and save on costs? Or, would they do a complete IT overhaul to give consumers a better overall experience? The beauty of the competition is that there are no wrong answers, only better ones.

The top team for this year’s competition distinguished themselves by honing in on the needs of their target market most effectively. Instead of simply regurgitating the case study material, they devised a detailed execution plan for implementing an updated IT infrastructure. Each presenter on the winning team communicated this plan incredibly well. Ultimately, their attention to detail and clear communication are what won the day for them. As a reward, they will now compete against groups from around the nation at a large conference. OSU is even buying them formal attire for the event.

Although the winners didn’t present to Cole’s panel of judges, one of the teams they judged did make second place. Cole explained that the reason this group was so successful was because they brought personal insight into their plan. Each of them understood the railways and had actually rode them before. They explained the competitive landscape in a way that the American judges could understand. They also recognized that India’s Middle Class has changed rapidly in that they are becoming more demanding when it comes to quality, service and overall capability. 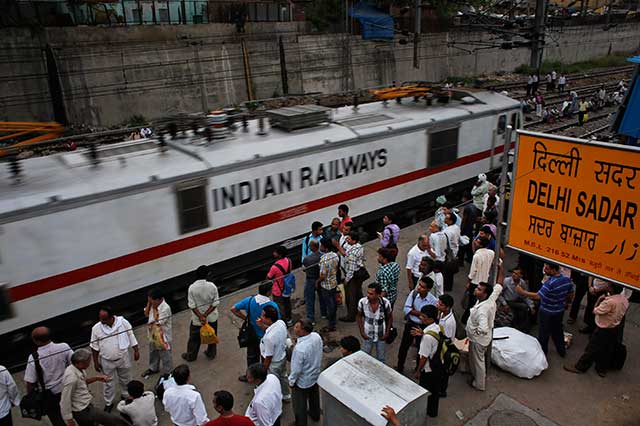 Above: Passengers preparing to board an Indian Railways train.

To meet all these needs, the group proposed an IT overhaul for Indian Railways. To offset the considerable cost of such a rebuild, they suggested allowing third-party partners to become involved in their technology operations. They could then charge these partners for their participation, thus generating more revenue. Context and creativity were major contributors to their success.

Why It All Matters

A competition like this is clearly valuable for students because it gives them a real-world scenario in which to apply their education. Having judges like Cole who deal with technology every day also gives them real-world insight into their work, which will prepare them for their professions.

For Cole and InterWorks, being part of such a competition is valuable because it allows us to see the new and exciting ways in which students are thinking about IT and business. Plus, it give us the opportunity to contribute to a school that has educated numerous InterWorks team members.