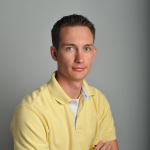 Back in early September, some of the InterWorks IT team and I were fortunate enough to attend VMworld 2015 in San Francisco, CA. For those of you who don’t know, VMworld is VMware’s annual conference on virtualization. This year, 35,000 people attended the six-day event which absorbed the once separate Partner Conference. We’ve been pretty busy since then, but I thought it was still worth sharing a few highlights from this year’s conference. So, I gathered some of my notes and put them together with notes from Scott Matlock, Daren Stamper and Daniel Holm.

The big takeaways from this year’s keynote speech and announcements were the emergence of software-defined data center (SDDC) and vMotion. SDDC has been talked about for the past few years, but it’s now becoming a practical reality. New advancements with VMware NSX also look to be game changing and tighter vendor integrations seem promising. Concerning vMotion, the hybrid cloud is looking better and better. The coolest part of the keynote was the live demonstration of vMotion from a private data center over to a public cloud data center. Awesome. 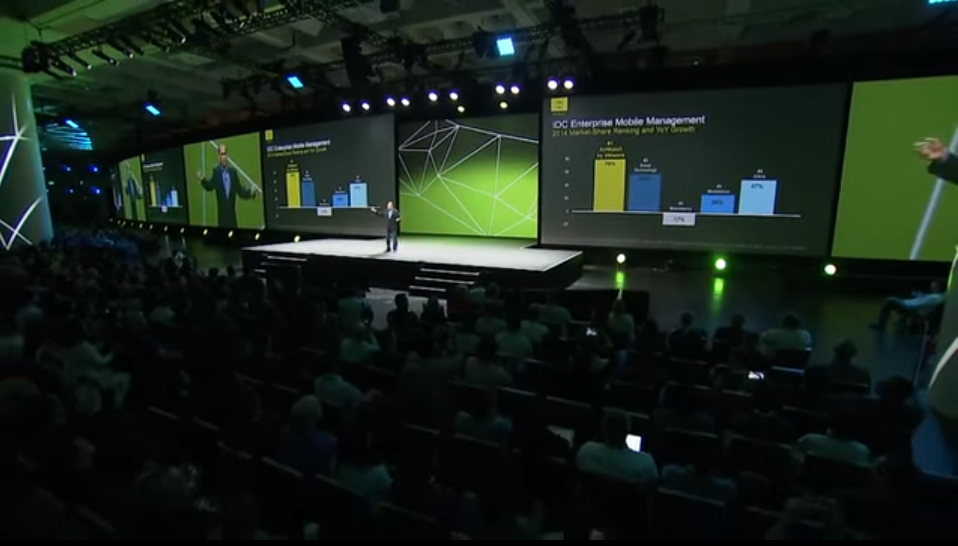 In an event like VMworld, your attendees tend to be very technical-minded. So, the sessions featured at VMworld can get a bit technical, too. We tried to attend sessions that we thought would be most relevant for our clientele. In some instances, we stuck together; in others, we divided and conquered. The sessions we attended covered topics like end-to-end NSX solution architecture, setting up personalized VMs in the private cloud, vRealize automation, SDDC and more. You can check out the full list of sessions and even rewatch the session from each day here.

Like any good conference, VMworld featured some great after parties. Each were a blast in their own way. PernixData threw an awesome Star Wars themed party in an art gallery with full bar and everything. Then, VMware pulled out all the stops for their main conference party. They rented out AT&T Park in its entirety and covered the field with a giant tarp. On the field, they had all the food and drinks you could ever want, with all the concessions stands being open and completely free. There were even carnival games, a roller derby and live bands like Alabama Shakes. It was pretty epic. Oh, and we also had a great dinner with the folks at DataGravity on another night. 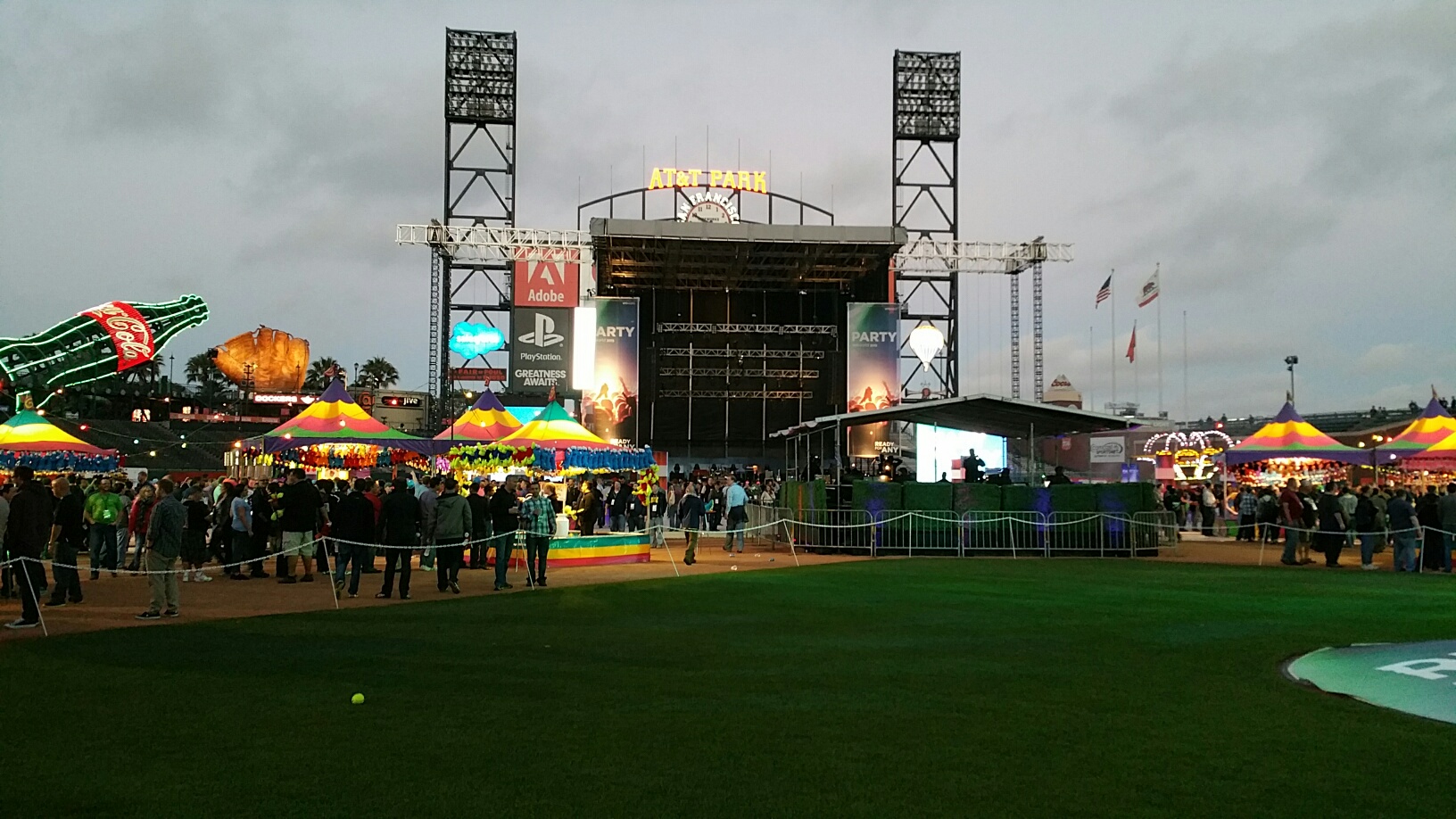 Above: The party at AT&T Park.

Other topics worth noting from the keynote include VDI getting much-needed improvements (especially in the graphics department) and HyperConvergence popping up all over the place. Nutanix. Simplivity and Springpath were all notable concerning the latter. Automation, public-private cloud cooperation and monitoring were also being pushed pretty hard by most exhibitors. Finally, one miscellaneous but cool tidbit was VMware’s virtual lab setup. This setup allowed attendees to participate in training labs using VDI sessions all week and ended up with over 65,000 virtual lab sessions. It just goes to show the strides that VMware continues to make to support large-scale VDI. All in all, this conference was a great success. We learned some new things, made some new connections and had a great time overall! Hopefully this brief recap gives you a general idea of where VMware and partners plan on going in the next year.

Solution Architect
Twitter
Google+
Nutanix Community Edition Can Now Be Hosted in the Public Cloud I recently wrote a blog detailing how awesome the Nutanix Community Edition was for the partner community. In that article, I point out ...
A Look Back at VMworld 2015 Back in early September, some of the InterWorks IT team and I were fortunate enough to attend VMworld 2015 in San Francisco, CA. For ...