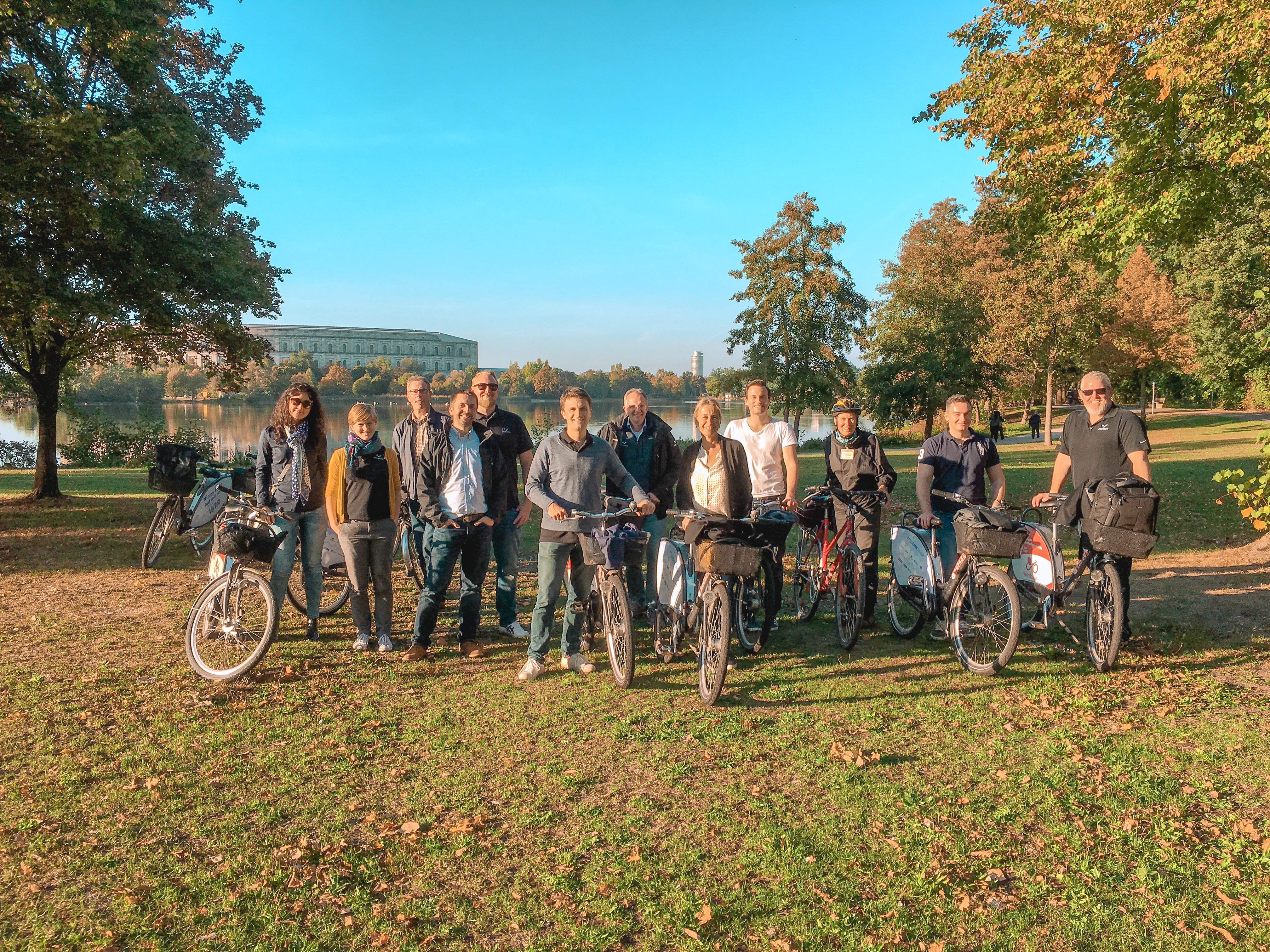 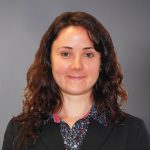 My question to you: When you have the best colleagues who are smart and nerdy, what could be better than spending some time together puzzling out a relevant and useful data solution? To me, there is nothing! 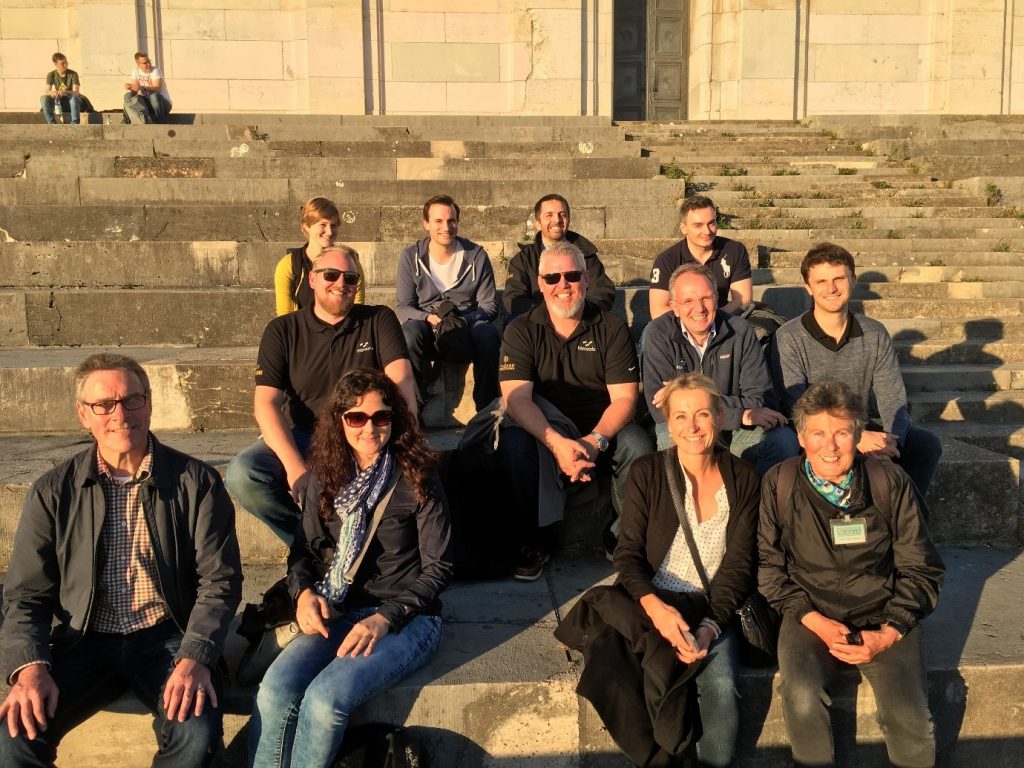 Above: The InterWorks Mainland team

At the beginning of October, we had another InterWorks Europe team event and, as always, it was a great mix of work and fun. In this post, I mainly want to share our experience with the hackathon, which was part of the team event. Why? Apart from me being excited about it, there are several reasons why you might be interested in running a hackathon:

A Hackathon for Team Building

For us, we wanted to improve our coding skills and bring people up to speed so that we could learn from each other. The learning curve is much steeper when you work in a team than on your own, and it’s also more creative and fun. Our Watzmann team is scattered throughout Germany and the Netherlands, so our quarterly meeting was a great fit for this kind of event.

For the good old hackers amongst you, I should mention that we had a modified version of a hackathon. Instead of competing against one another, we had one challenge that we tried to solve as a team. We started with a brainstorming session during which we split the problem into several smaller tasks. We organized into smaller teams and assigned one challenge per group. We only had one full day to work: we started at 11am on Friday and finished at 2pm Saturday. Therefore, we really concentrated on creating an MVP (minimum viable product) that we could improve afterwards.

Working on one problem not only creates team spirit, but it also promotes healthy competition: each team wanted to finish their task faster than other teams. You also need to be strategic when considering how to organize the hackathon so people can work at the same time, while also making sure that everyone is involved and engaged. 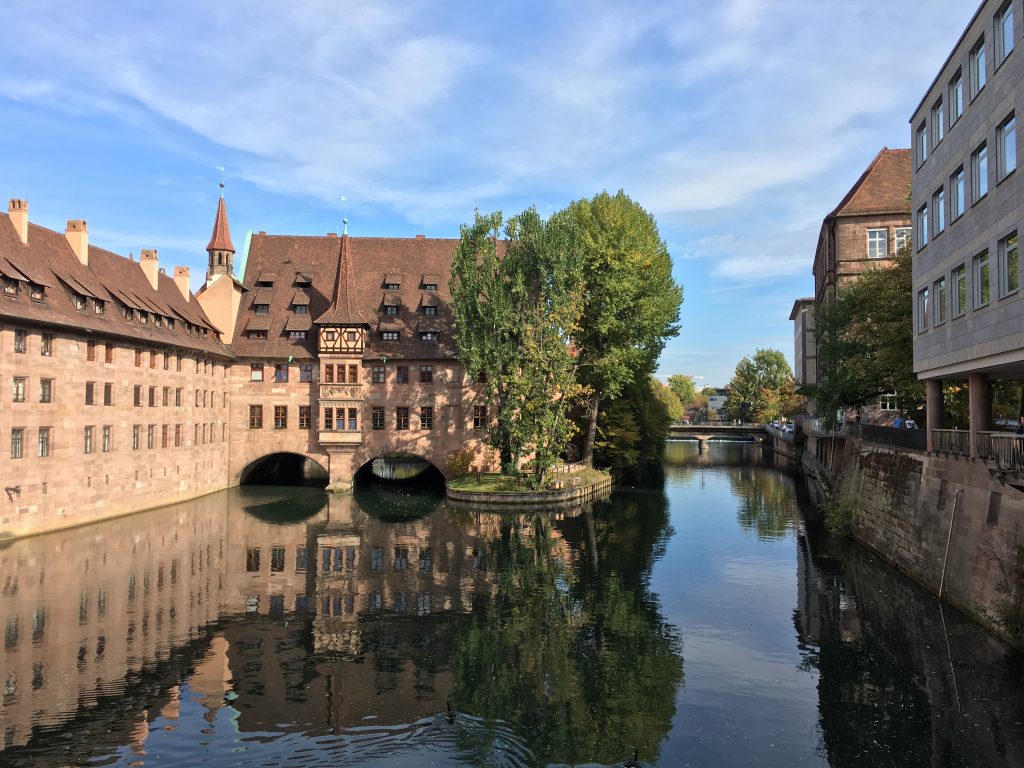 Above: Exploring the city of Nuremberg during our team meet-up

The Secret Sauce for a Successful Hackathon

Preparation is important if you want to spend time efficiently during the hackathon. Prepare the use case, find the data and think about the approach:

In our case, because we are all working full time—which often involves traveling—we started with bi-weekly calls a few months before the event. In addition, we created a Slack group for the event for ad-hoc communication and a Trello board for tracking the progress of the preparation. Justus and Raphael did a great job of preparing the case, the data and a presentation. The challenge for the hackathon was to create a program that could connect to Netigate (software you can use to create, send and analyse surveys) through API, transform data and create an output for Tableau.

Data Processes from the Hackathon

One more thing that made our experience great was to make sure that each team as a whole had a comparable skill level. It’s fine to have different skill levels within the team. In this way, members can help each other, learn and explore together. We decided to split the problem into two parts: read an input using API, then transform it and save in JSON format. We wrote our scripts in Python and used GitHub for collaboration. We also used SQLite as a database where we joined the tables using SQL Alchemy library (as part of the transformation). Yes, we could have decided on a different approach and used pandas instead, but doing it our way, we had the opportunity to play with more tools. If you are interested, here is our outcome.

Below are the core concepts and Python libraries we used and learned:

Meeting Partners and Cycling in Nuremberg

Apart from the hackathon, our team meet-up had other highlights you can watch in this short video.

It kicked off on Thursday with a meeting at the Exasol headquarters. If your data warehouse has some performance issues, you definitely want to check out their solution. The speed with live connection to Tableau is amazing. Exasol offers 200 GB for POC/sandbox. It was great to meet their team, including Tableau Zen Master Eva Murray. By the way, they’re hiring and have one big edge over the competition: an awesome yoga room!

After the meeting, we went for a bicycle tour and explored the city. Friday morning, we had a session all together and then consultants continued with the hackathon. The event was also great for exploring traditional German restaurants and enjoying delicious local food. Special thanks to Andrea for organizing it and Anas for the restaurant suggestions. I especially enjoyed the German kaese spaetzle (käsespätzle). I can’t wait for the next InterWorks meet-up! 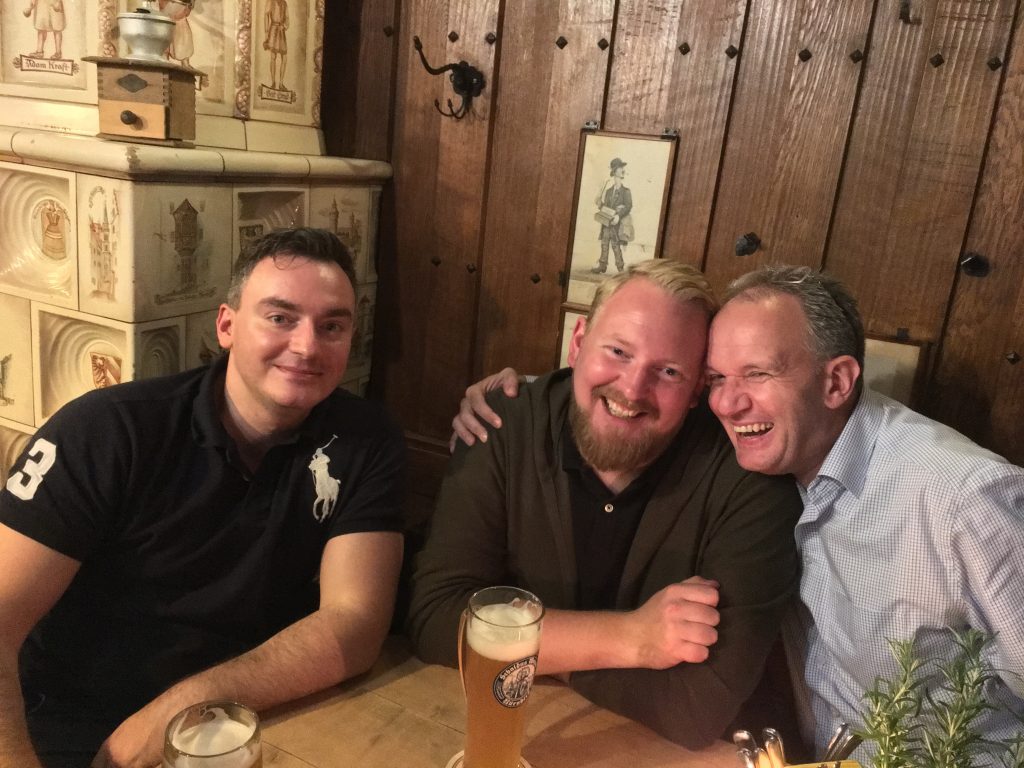 Above: Some of the InterWorks Europe team 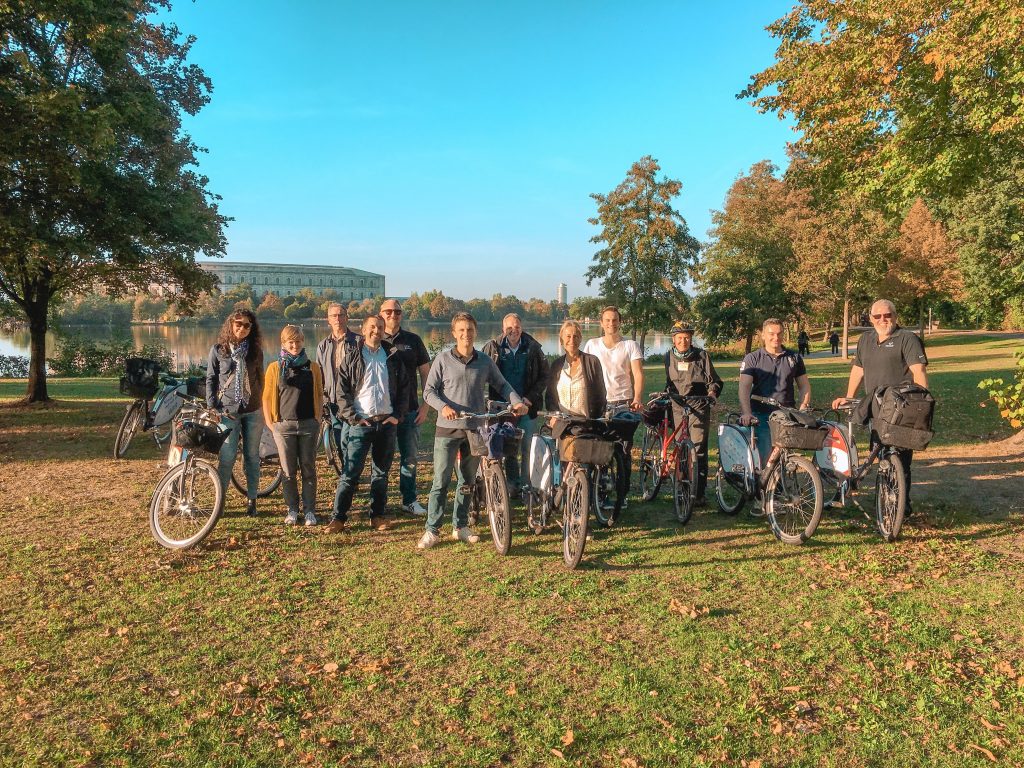 Above: The InterWorks Europe team during the bike tour in Nuremberg

I also have some good news: we’re hiring! Find a position that suits you and join our team. Let’s hack together next time!

If you are interested to read more about our team days, other InterWorks events and our general company culture, check out the following posts:

Reconnecting with Community: Back with a Vengeance
Inside InterWorks: IT Lead
InterWorks’ Onboarding and the Counterculture
12 Days of Vizmas: InterWorks APAC Hackathon 2021
InterWorks Named to ‘Best Places to Work in Oklahoma’ List for 11th Year

Analytics Consultant
Twitter
LinkedIn
A Newcomer’s Guide to the Tableau Community Whether you are new to Tableau or have been using the tool for quite some time, Tableau provides a wide variety of options to improve ...
An Introduction to Tableau’s New Data Model The new Tableau release 2020.2 is around the corner, and we are all excited about the new features it’s bringing. In this blog, we will ...