Game On: How Gaming Builds Careers and Community

Game On: How Gaming Builds Careers and Community 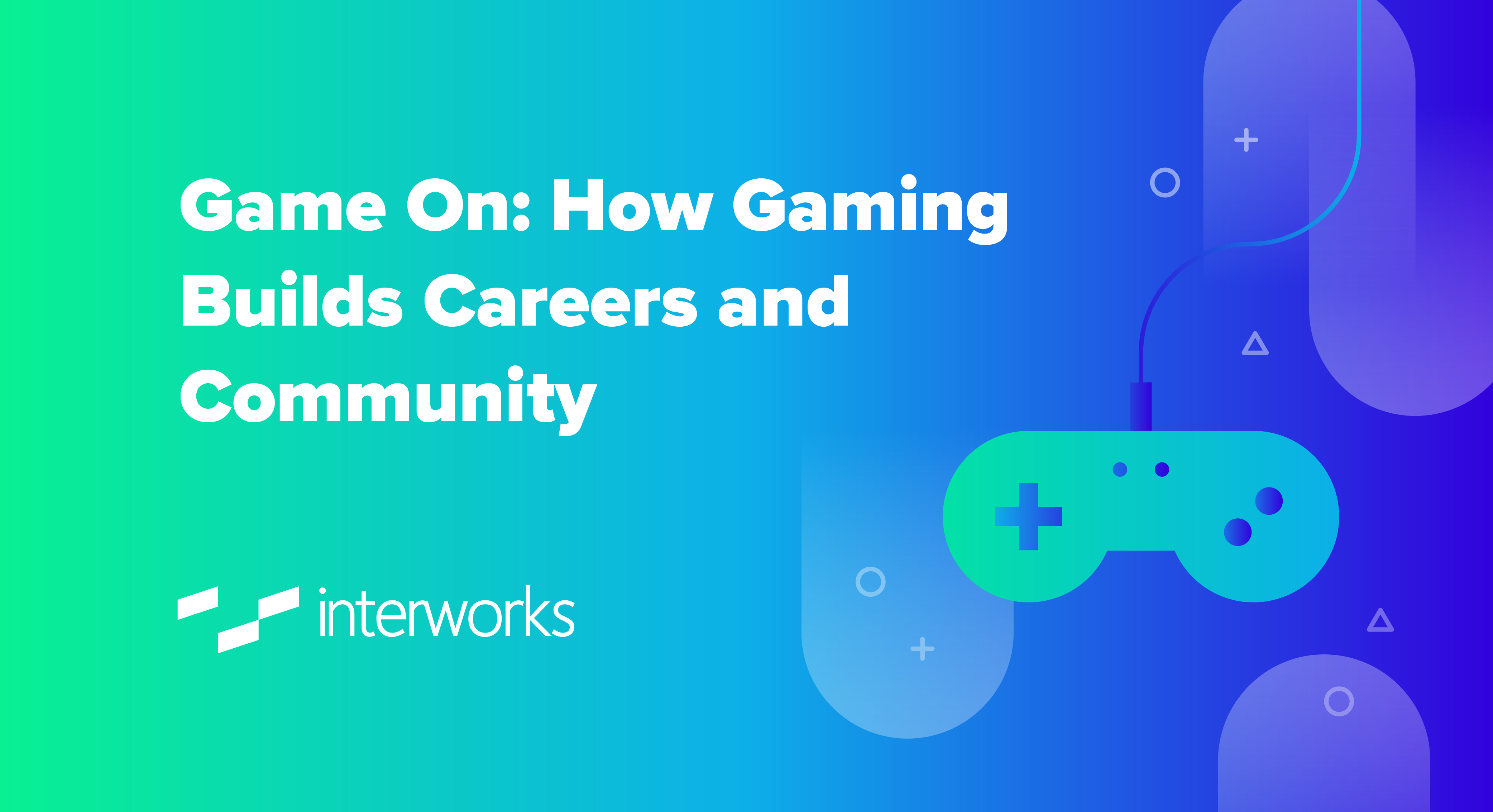 It all started with “Advanced Dungeons and Dragons: Treasure Of Tarmin” on the Intellivision. That was the first game that really got things kicked off playing with someone in a co-op fashion. My parents let me jump in to play in their place, then I started to strategize and continue along from a very early age (before I was in school).

When ID Software released “Quake” on the PC, they released a wonderful series, but when “QuakeWorld” launched to add multiplayer and modifications, I got deep into Team Fortress and Paintball and started building up more social gaming and community. Strong friendships formed, which spread into other online games and modifications such as “HalfLife,” “CounterStrike,” “Day of Defeat,” “Return to Castle Wolfenstein” and “EverQuest.”

In high school, local parties with “GoldenEye” on the Nintendo 64 or “CounterStrike” on the PC (yes 6-10 machines and cable modems in one room) kept my group of friends extremely close, and we still keep in touch today.

How Video Games Led You to Where You Are in Tech

Playing video games online launched me into Linux administration. Whether it was building routers for Internet sharing, running games with higher performance in Linux, or administering servers for online play, I definitely got more into networking and server administration. In addition, I developed my passion for programming and computer science when I was building tournament-scheduling and statistic-tracking software, as well as modifications to popular games.

Truly, I landed my job here at InterWorks by remotely administering the Chickasaw “CounterStrike” server, which was owned by Behfar and run locally in Stillwater. We had been playing together for some time, but we essentially met virtually, got to know each other a bit and quickly realized there was a fit for me out here in Oklahoma. Many local friends, past and current InterWorks employees played on this server, and it was a pretty awesome community to uncover and fold into. 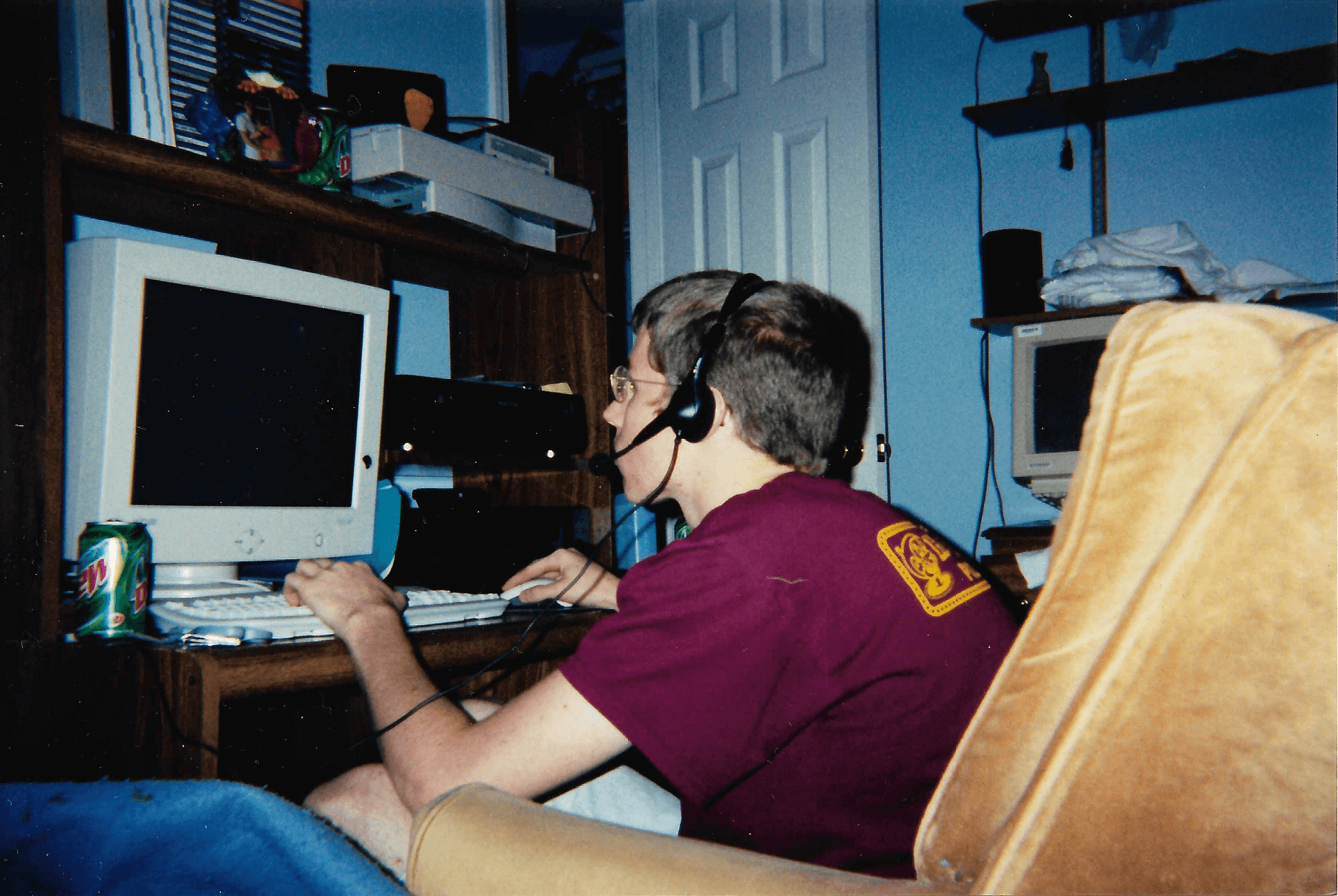 The Influence of Video Games

Gaming has personally helped me built great friendships; gaming can be a nice and protected social outlet, and it’s very convenient to hop in and out of games. The quick nature of gaming can naturally form acquaintances, but after playing some time and realizing your approach is aligned with other players, those acquaintances can quickly become friendships. Plus, I’ve learned to strike a balance between game time and my personal life. “EverQuest” nearly wrecked my relationship on multiple occasions, so I’ve definitely learned to be careful and better prioritize.

When it comes to the influence of video games on society and our culture at large, much like music, they can help unify people across so many social barriers. It’s amazing to uncover that you’re playing with folks from around the world, of every age and gender, and you’re all there for the same thing: to have fun and succeed in the game. I love that unity, and knowing that we’re transcending walls that might be present if we were having one-on-one interactions in the world.

The Lasting Impact and Nostalgia of Video Games

Simply the connections they form. Whether it’s your feeling when you play them or the folks you’re playing them with, the memories are favorable, and those things last. I’m getting my kids involved in gaming in a similar manner, and I love seeing them getting hooked (responsibly) as well. Games opened many doors for me, and while I’m an edge case, I feel there’s much more benefit when gaming is done responsibly.

Director of Enterprise Solutions
Facebook
Twitter
Google+
LinkedIn
Quick Q&A: Why We Like Dell-EMC for Just About Everything IT In this edition of “Quick Q&A,” we talk about Dell-EMC with InterWorks Director of Enterprise Solutions Daniel Holm, IT ...
Testing the Beta NVIDIA RTX Audio Driver NVIDIA is always pushing the limit of what their video cards can do. However, they have now started to use the AI abilities they ...