Game On: The Impact of Video Games on InterWorkers, Part 1

Game On: The Impact of Video Games on InterWorkers, Part 1 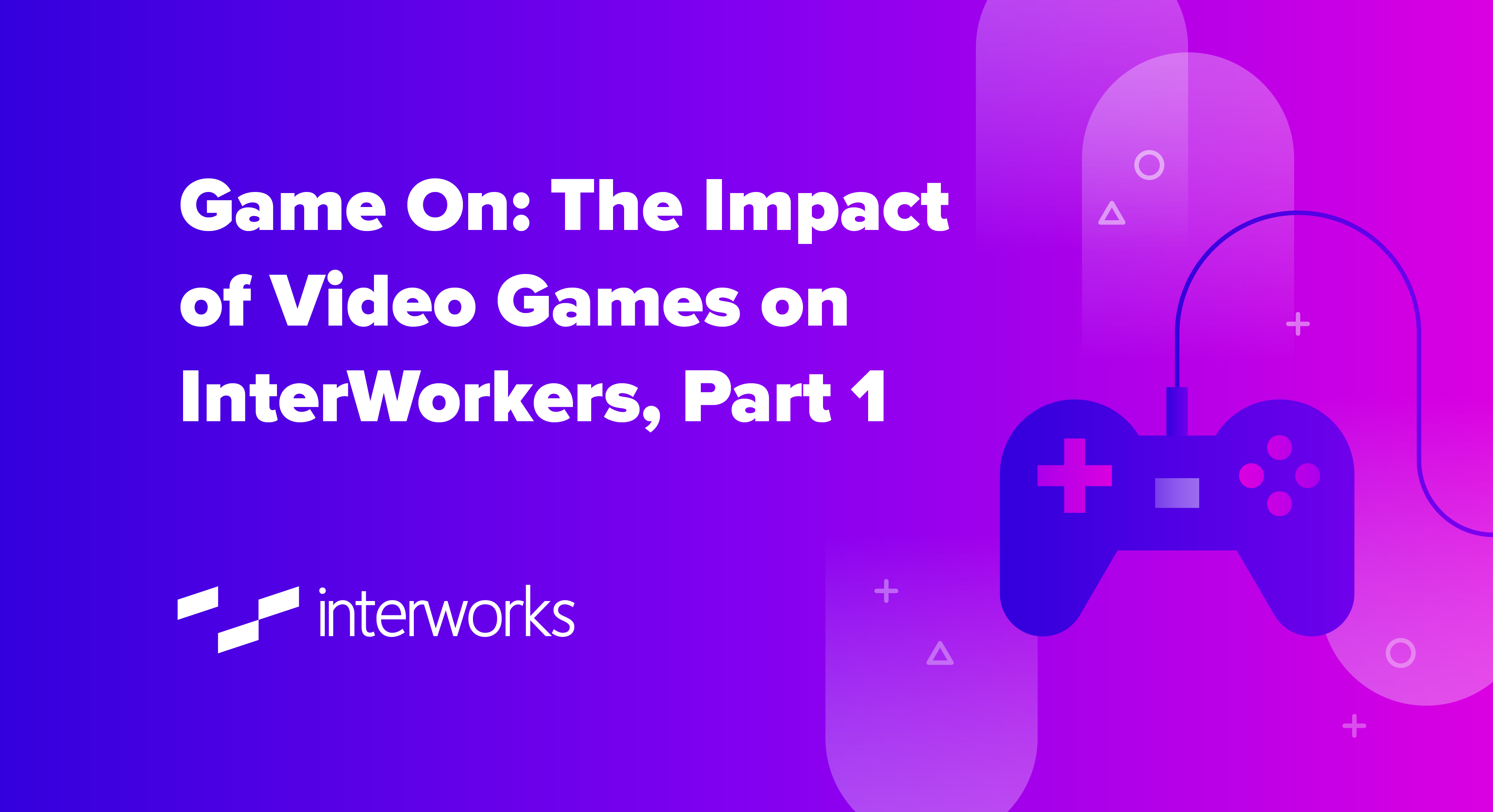 We know, we know … stereotypes abound when it comes to so-called tech geeks and their gaming. Visions of LARPing or D&D tournaments may come to mind (which is totally cool if you’re into that). Or nowadays, you may think of someone screaming into a headset, ostensibly alone but surrounded by countless other virtual players.

Well, we’re here to set the record straight: gaming is rad and has real-life benefits, and no matter what your opinion happens to be, games are an essential part of the InterWorks identity. Many of us wouldn’t be where or who we are without them. Every hero needs a good origin story, so consider this blog series ours.

When asked about the impact of video games on their lives, here’s what some of our team said.

What was your favorite video game growing up? Why did you love it so much? 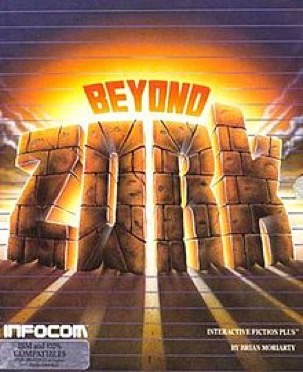 When I think back to my childhood, there were a handful of games that meant a lot to me growing up, but one stands out the most: “Beyond Zork.” This was different than a lot of games in the late ‘80s: it was a fully text-based adventure game with NO pictures. You would explore a world by reading a small paragraph of text about the location you were at, and you’d give commands to your character via keyboard on what to do, i.e. “Pick up sword, go West, ask the shopkeeper about the potion.” As you explored the world, you would run into monsters, villagers, shops and towns. A simple story would unfold as you adventured through the game, but each time you played, it was your unique story that was interesting because different choices led to different actions. It was almost like reading a book, but you got to be directly involved in the adventure. 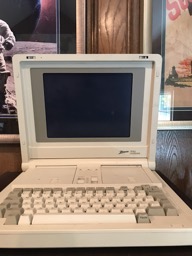 Above: This is my dad’s laptop where I played the game as a kid.
It was one of the first laptops available (if you can call it that?).

What I didn’t realize until later is that the game helped me learn to read, and it 100% taught me how to type on a keyboard. It was special for a lot of reasons, but it was the first time I remember my dad and I bonding over something we were both interested in. We would play the game together, trying to solve the puzzles and battle against the Eldritch Vapor while exploring the moors of Quendor. To this day, I have the box art for “Beyond Zork” on display in my home office: 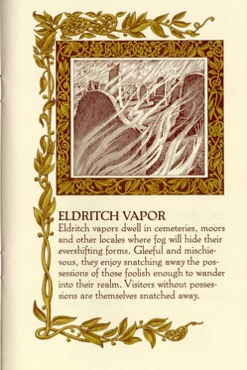 If you’re looking to indulge your nostalgia, you can play “Beyond Zork” in your web browser, too.

I lost my academic scholarship due to the “Halo” game release, and our commuter lounge in college became a gamer paradise.

How did video games lead you to where you are with tech today?

Growing up, I began spending quite a large amount of time playing video games, and friends were coming over to play more and more. Outside of school, it quickly changed from me spending my whole day outdoors to playing any moment I could. My parents didn’t like this change (surprise, surprise!), so my father imposed restrictions. He began by telling me I could only play one hour per day … like I’d listen. Next, he installed time-limit software. So I played in the safe mode, prompting him to make a password, which I then learned to overwrite (without internet). BIOS password? Not a problem. It became a second game for me—sitting for a few days alone after school, trying to understand how I can cheat the system.

After a while, my dad gave up and started taking the hardware instead. He disconnected all the cables inside of the PC or, even worse, connected them in the wrong way! The best one I remember was taking out a tiny fuse from the plug extension, so I spent a whole day working with the power supply. Later on, he took our 20kg screen to his car. How unfair was that?! However, this creative problem solving was great preparation for the future: years later, I was servicing computers for friends and some small customers.

We’ve got even more stories like these, so keep watching the blog for the next installment in the series to drop!