InterWorks Mentors the Next Generation of Analysts at Alteryx for Good

InterWorks Mentors the Next Generation of Analysts at Alteryx for Good 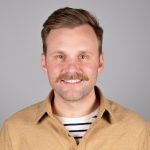 Last week, Alteryx folks from all over the world donated their time in a concerted effort on behalf of Alteryx for Good. I had the pleasure of joining Alex Cordero of Lasso Data Partners and David Allam of Capital One at Maggie L. Walker Governor’s School in Richmond, VA.

We presented to a group of ~25 students from Dickson Benesh’s Math Modeling class. Each of us focused on a different capability of Alteryx and showed sample workflows of business problems that we solved using the tool. I also spoke about using the Google Maps API as a free alternative to some of the paid Alteryx datasets. Being students, they were very appreciative on the free aspect of the workflow and found it cool to use such a familiar tool (Google Maps) to solve a problem that could get expensive very quickly. 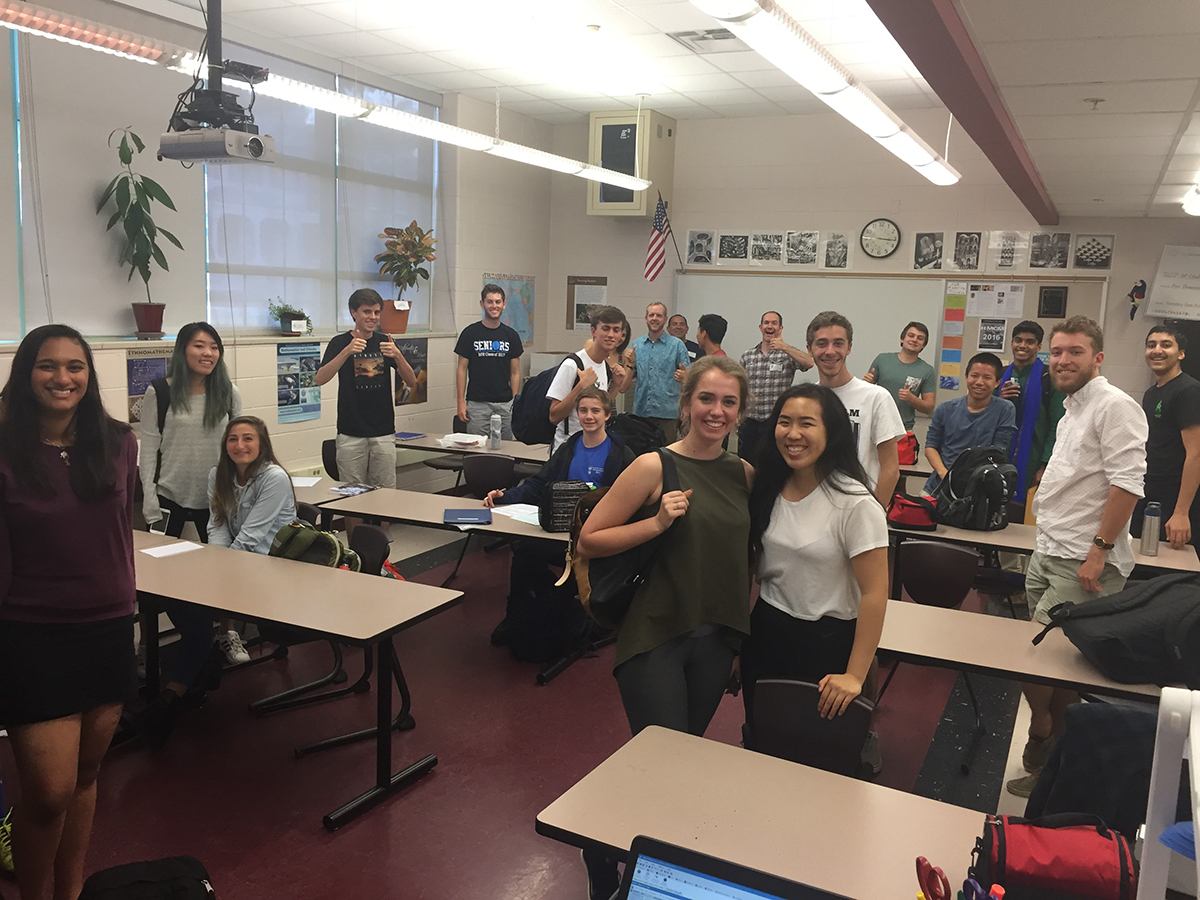 Above: A full class of students attended the event.

After class, a few students stuck around to talk about their experience with Alteryx, and they had some pretty awesome results. In particular, two groups from the class entered a competition at the Society for American Baseball Research (SABR) Conference in Phoenix, AZ.

As part of the competition, they had to research a new Sabermetric then come up with useful and compelling questions and insights. The data they were given was in CSV format and had millions of records that caused Excel to choke. They relied heavily on Alteryx to transform the data, even going so far as to mention how they wouldn’t have been able to accomplish the task without the tool.

And just what did their teams accomplish? Not only were they the ONLY high school teams to enter the competition, one team placed! In fact, that group of high school seniors placed above many undergraduate and graduate programs and presented to a team of MLB Sabermetrics gurus. They were the first high school team to achieve this at the college-level competition, which is pretty impressive. They even got to meet Bill James! 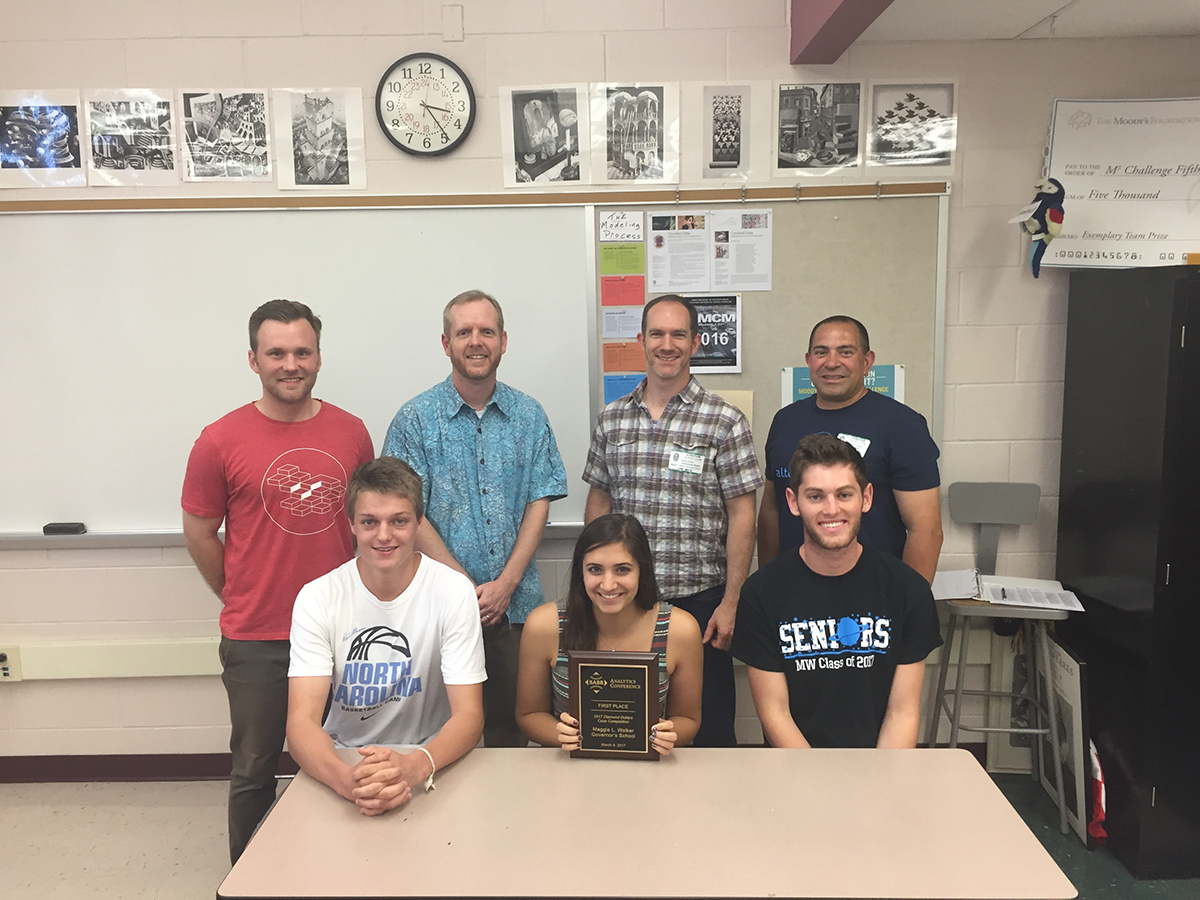 Above: The winning Maggie L. Walker team posing with their hardware.

Can’t wait to do this again!

Analytics Consultant
InterWorks Mentors the Next Generation of Analysts at Alteryx for Good Last week, Alteryx folks from all over the world donated their time in a concerted effort on behalf of Alteryx for Good. I had the ...
Gauges vs. Bullet Graphs in Tableau Quite frequently, students in training will ask “How do I make a gauge in Tableau?” While it’s possible, it’s not one of ...