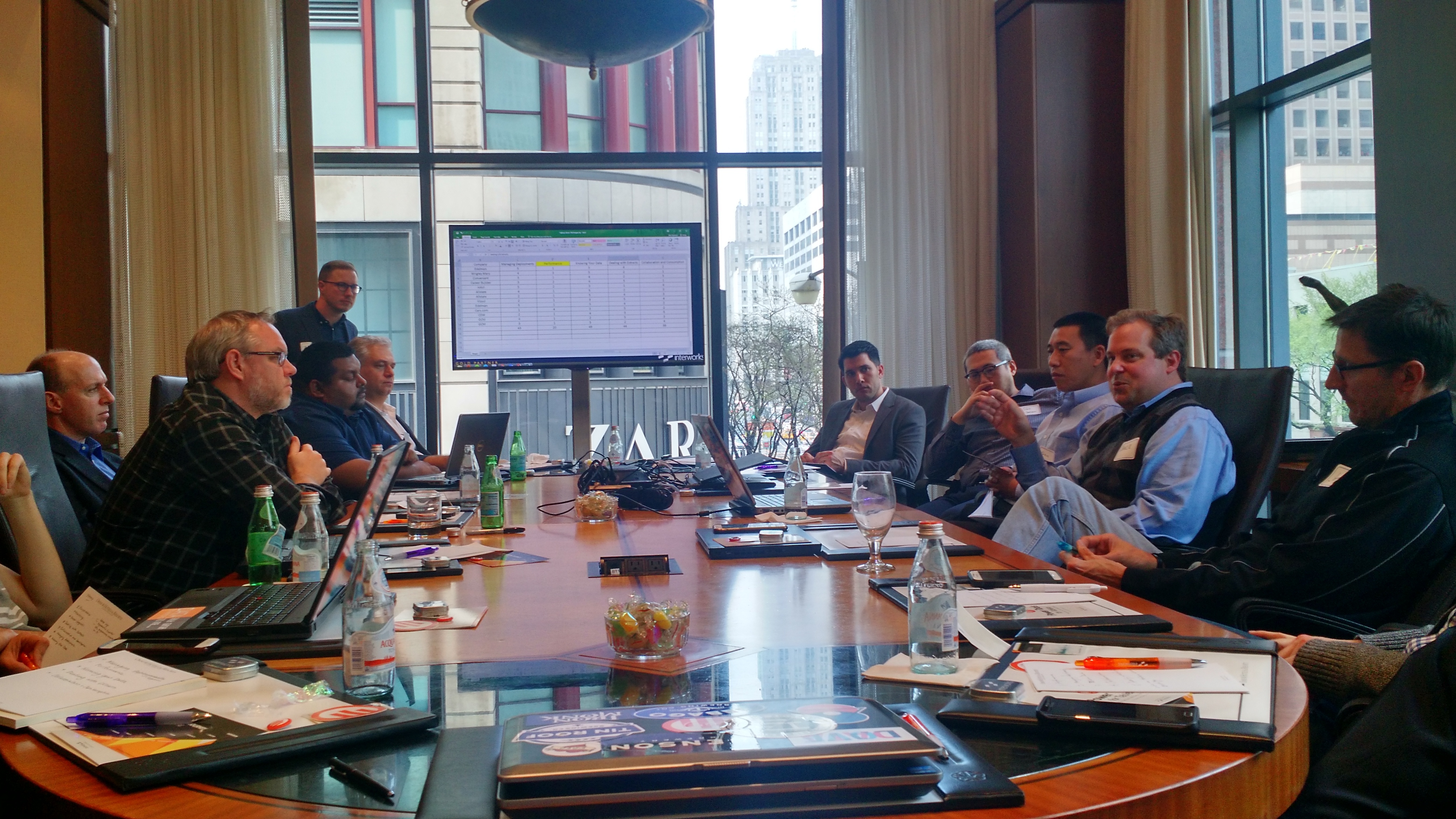 I’ve worked with Charlie Sanders for several years now, and I recently got the chance to catch up with him on this lunchtime webinar. Charlie is a principal consultant here at InterWorks, and he also leads our practice in the central region. We’ve teamed up to help lots of organizations overcome their challenges with migrating workbooks and data sources on Tableau Server. After hearing the stories from hundreds of server admins that regularly run into these challenges, we’ve been able to boil down some of the best insights on managing server deployments. Many of those insights found their way into the tool that we spotlight in this webinar: Power Tools Deployment.

The Need for Automation

As Tableau workbooks start to multiply in an organization, it’s important to take note of the time that goes into the management of those workbooks. Automation becomes critical because it’s the only way to consistently uphold quality standards and make sure Tableau workbooks go to production on time. If you have additional environments for developing and testing workbooks, then you have another layer of checks that must take place.

Each workbook needs to have the data sources vetted and sometimes switched. You’ll need to make sure each one has the right permissions on the destination. What if one of the workbooks is using the wrong fonts or colors? There are all sorts of scenarios you may run into that can end up slowing the manual process down. This inevitably leads all admins to the place where they wonder how they can automatically run workbooks through the same process each time workbooks need to move into a new destination on Tableau Server.

Above: A Tableau Server management workshop held in Chicago.

Understanding the Steps for Migration

Easy workbook migrations can be as quick as five minutes. When you’re looking at more average migrations, it’s not uncommon for the manual steps to take one or two hours. The more complicated workbook migrations can take six hours or more. The difference between easy and complicated migrations often hinges on the data sources. If you work with extracts, it could take a while to load those. Even if you’re just changing the connection strings in the workbook, you’ll want to do some quality assurance to make sure everything is updating correctly on the destination. There may also be URL paths that need to be updated or alternative CSV downloads that need to be verified.

Once everything gets over to the new environment, you’ll test the permissions and be ready to reverse any changes to the workbook if necessary. The last step typically involves documenting what took place during the migration. The InterWorks team built Power Tools Deployment so you can configure the steps of your server migration into a plan file. That plan file can be set to automatically run at the time of day that makes the most sense.

The most common migration plan is set to move workbooks to production in a consistent manner. That pathway is predetermined, and you want the content to work inside production. The second type of migration plan is used for a light governance process. The tool becomes a gatekeeper that also relieves the bottlenecks around workbook approval. Whether you’re doing migrations to production consistently or you’re trying to take control, Power Tools Deployment helps you accomplish either objective. The current trend is moving towards analytics being pushed to external customers as a product. This trend makes it all the more important that a gatekeeper be in place to make sure customers are getting validated workbooks and data. The gatekeeper also helps ensure that the internal analytical teams are following the right process to efficiently get things out to the end user. 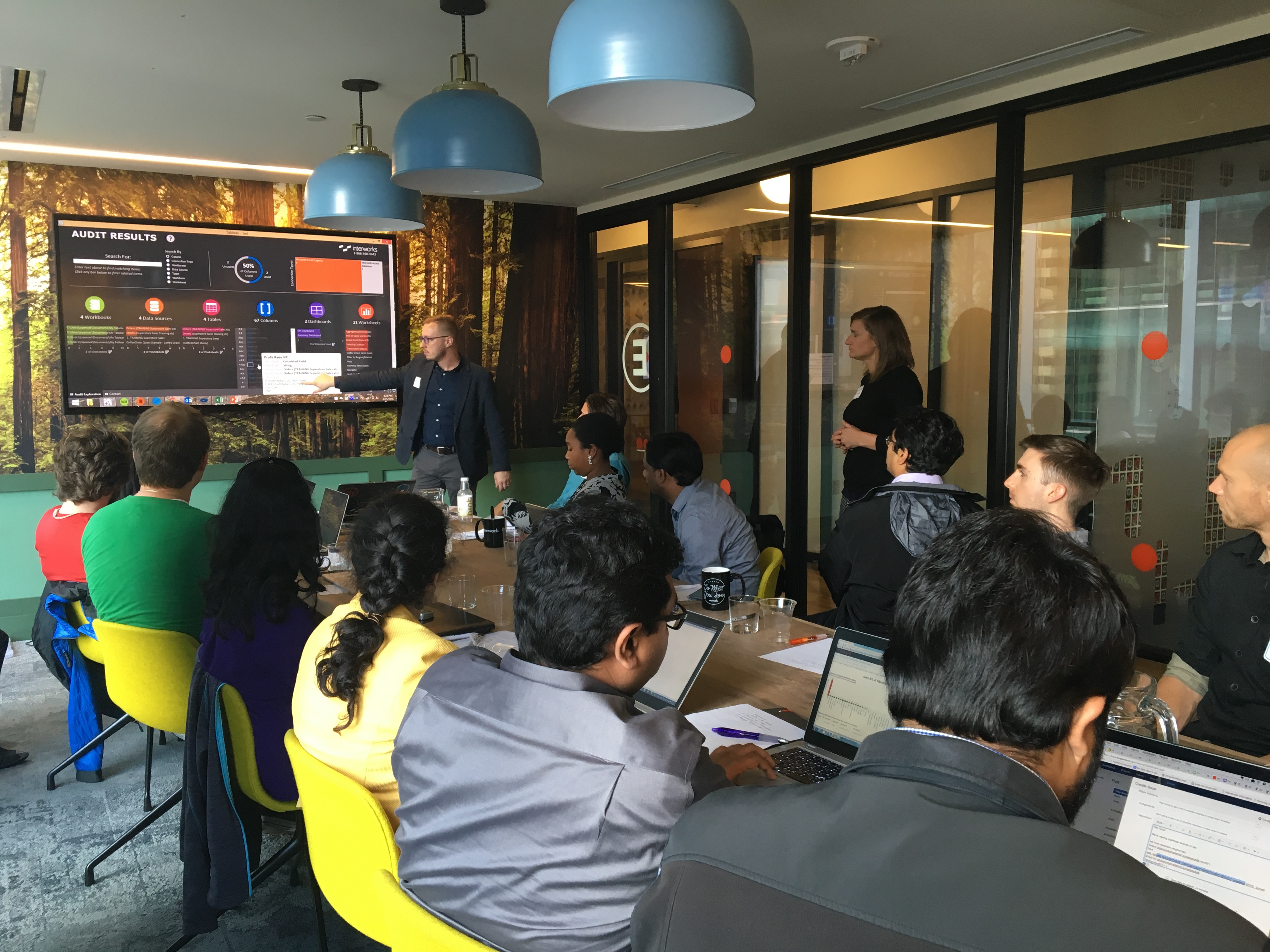 Above: A Tableau Server management workshop held in San Francisco.

Depending on Power Tools Deployment for Large Migrations

Some admins incorporate this tool when they’re just starting out with Tableau Server. Others find themselves in a bind, and they need Power Tools Deployment to come in and save the day. Charlie worked with an organization in downtown Chicago that had 100,000 end users. They wanted to avoid having IT as a bottleneck, so when the business made a change, they were able to use this tool to have those updates go out in a matter of minutes. They considered building an internal toolset for this, but it became clear that it would be too cumbersome to handle the ongoing adaptations for the Tableau updates that now occur more frequently than ever. Power Tools Deployment has maintained support with each new version of Tableau, and there is a dedicated support team if any challenges arise. In addition to the proven capabilities of the tool, the ongoing compatibility with Tableau became an important factor in the decision to move forward with this tool.

Get Started with Power Tools Deployment

You can start saving time on Tableau Server migrations by setting up some test plans in the tool. Let our team know that you’re interested in checking it out, and we’ll be glad to set you up with download instructions and a free trial key. You’ll quickly see a better way for migrating workbooks.