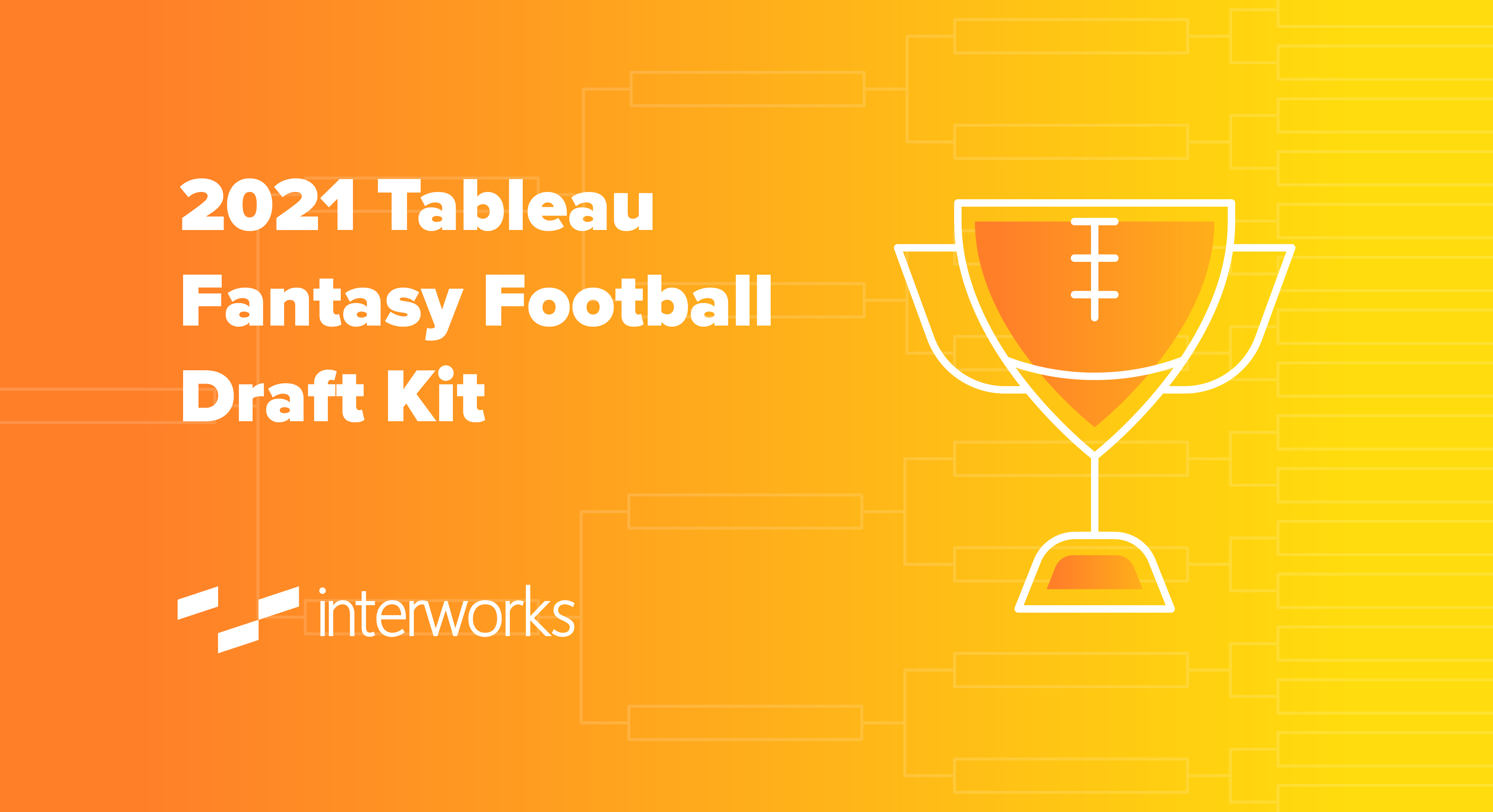 Welcome back to a 100% definitely nothing bad is going to happen year in professional football! Last year’s uncertainty didn’t seem to slow the commitment to Fantasy Football that grips the U.S., and I’ve already heard from many of you eager to draft soon due to the shortened preseason, so our annual update is ready!

The NFL has taken a hard stance on COVID protocol this year, with teams potentially forfeiting games, and we’ve already seen teams crippled due to COVID, so there’s major risk this year with fans coming back and vaccinations not required for anyone involved. My league is adding an extra IR slot to help cope with the issue, but vaccination status is a legit draft concern in my opinion, so you may want to do some furious googling as you draft. There is not an official list of vaccinated players, but the media is grilling staff and players, so you can generally find what you need.

Additionally, the NFL added an extra week of play this year without adding an additional bye week or roster spots, so we’re likely to see an impact from that as well. Like last year, consider donating your league fees to a worthy cause. Millions are still struggling both here and abroad with the impacts of COVID; from food and shelter to mental health, there is no shortage of need. You’ll be less stressed when your first round pick goes out for the year in week two, and you’ll feel great helping others!

Some fields that have been available in the past weren’t available to me this year, so you’ll notice some pieces missing from years past: average draft position, age, experience, average auction prices and a few more. I’m working to source those, but heads up if you use those frequently.

The kit works very much the same as last year’s. This Tableau viz is meant to be used while you draft your league. The design is simple and displays only the most pertinent info.

I recommend reading through this whole post and familiarizing yourself with all the acronyms. You might even practice drafting before you do the real thing. It will give you familiarity with taking players off, filtering by position or team and keeping up with the draft in general.

I like to use a laptop when drafting, so I can check news and depth charts to avoid injured or benched players. It’s a safe strategy to pick whomever is at the top of the draft list when it’s your turn. Second quarterback is the exception here, but you can do that much later in the draft. I also recommend not drafting a team defense or a kicker. You won’t want more than one of either during the season, especially when you draft.

NOTE: As each player is picked, they need to be cleared from the draft list by clicking their name (or anything else on the row, circles, etc.) and clicking “Exclude” from the pop-up OR by typing a portion of their name in the “Remove Player from Board” box, hitting enter, then clicking the player.

If you don’t know your league’s scoring system, use this version:

Some of the terms you’ll need to be familiar with to use these kits, pulled from the VBR data source, are listed below: