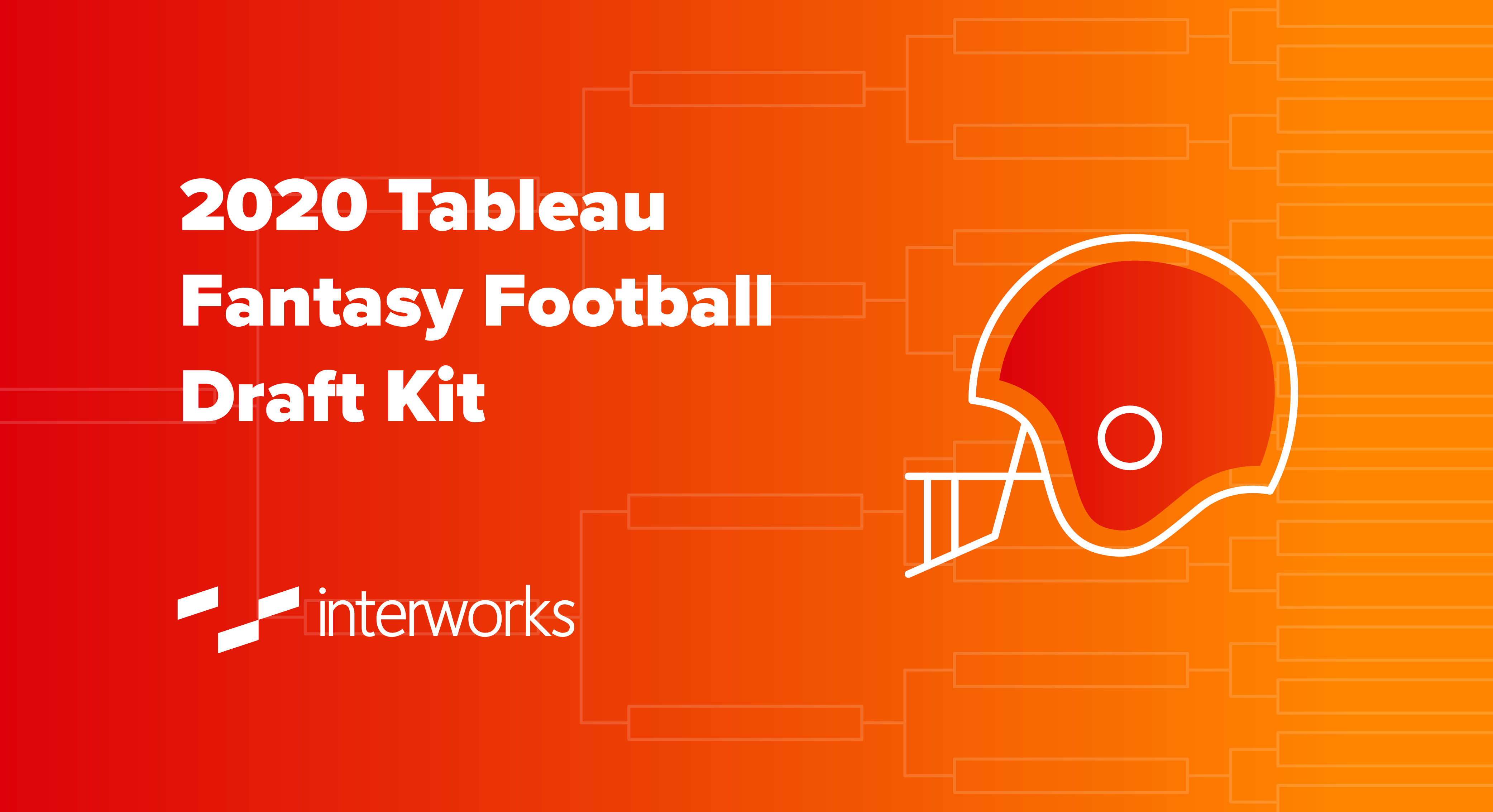 While 2020 has hardly been the year anyone could have predicted, sports, uh … finds a way. The NFL is the first major sports league to have a full, normal-ish, season planned and while the pre-season was cancelled, the regular season kicks off September 10th with the Texans at the Chiefs.

Reassessing What Matters Most

I’ve been playing Fantasy Baseball the last several years as well, and this year, we decided to forego an entry fee due to the ongoing uncertainty and inherent danger of live sports right now. Almost immediately, Miami and St. Louis team and staff had infections and missed a relatively significant number of games to be made up as double-headers later.

While of course everyone is hoping the players, team staff and their families don’t contract the virus, we’ve seen the potential dangers of the NFL’s plan for play this year. Instead of foregoing the Fantasy season or league fees, a friend of mine suggested donating our typical league fees to worthy organizations and running a plethora of prop (side) bets for $1-$2 each. Sports has a powerful ability to bring us together and influence change. If you have any doubt, how seriously did Americans take the virus until the NBA shut down MID-GAME? Even more importantly, ongoing conversations around whether games, seasons and playoffs should even continue against the backdrop of excessive police force and injustice in the country show how critical these issues are to hundreds of millions of Americans.

I hope you’ll join my friends and me in donating your league fees to worthy organizations, and try to enjoy the Fantasy season for the simple, fun, mathy, nerdy escape it can be. Since it doesn’t seem to go without saying for some, remember that the players are people first, with families and their own lives. Good luck this season, and be safe out in there!

If you don’t know your league’s scoring system, use this version:

Some of the terms you’ll need to be familiar with to use these kits, pulled from the VBR data source, are listed below: