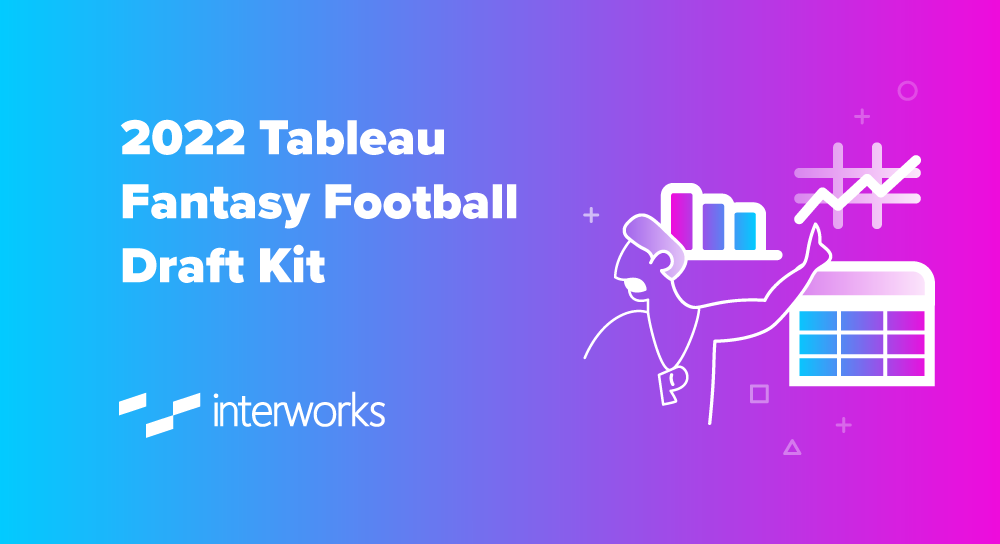 Last year’s Fantasy Football saw some wild rides, with early favorite Christian McCaffrey injured early and Cooper Kupp going absolutely HAM in PPR especially. COVID didn’t impact the season as much as it could have, fortunately and we’re not likely to see any further major impacts until variant 2389298b. With any luck, we’ll get another year of high scores with the added week 18, and with later and longer playoffs for Fantasy — making it just a little easier to try and scrape your last wins in before you inevitably get dumpstered by the person who never set their line up all year.

The Draft Kit remains relatively unchanged but with a few updates for usability. I considered adding “Set” actions for drafting and excluding players, but time constraints and the somewhat limited added utility kept me to the basics instead. I’ll be updating the data after the final preseason games coming up (you didn’t draft before the end of preseason, right?) next week.

The kit works very much the same as last year’s. This Tableau viz is meant to be used while you draft your league. The design is simple and displays only the most pertinent info.

I recommend reading through this whole post and familiarizing yourself with all the acronyms. You might even practice drafting before you do the real thing. It will give you familiarity with taking players off, filtering by position or team and keeping up with the draft in general.

I like to use a laptop when drafting, so I can check news and depth charts to avoid injured or benched players. It’s a safe strategy to pick whomever is at the top of the draft list when it’s your turn. Second quarterback is the exception here, but you can do that much later in the draft. I also recommend not drafting a team defense or a kicker. You won’t want more than one of either during the season, especially when you draft.

NOTE: As each player is picked, they need to be cleared from the draft list by clicking their name (or anything else on the row, circles, etc.) and clicking “Exclude” from the pop-up OR by typing a portion of their name in the “Remove Player from Board” box, hitting enter, then clicking the player.

Some of the terms you’ll need to be familiar with to use these kits are listed below:

NOTE: If you want to download these for yourself, both the standard and PPR versions are on Tableau Public.