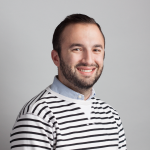 As far back as I can remember, the Chicago Cubs were, to me, family. From my grandfather and father growing up spending summer days taking the L down to Addison, grabbing a bleacher seat and hand-scoring the game. They got to watch the greats play the beautiful game: Williams, Jenkins, Santo and Mr. Cub himself, Banks.

The one thing they were never able to experience up until this last year was a World Series title. My grandfather waited 85 years, my father 60 and myself only a paltry 29 to finally experience what it was like to win everything. So, when the Cubs won it all, in extra innings, in one of the most thrilling games of baseball ever played, to say I was emotional/excited was a massive understatement. As proof of my mental state during the 10th inning, let me present a picture of myself in my girlfriend’s pink bathrobe, with a 100-degree fever, freaking out: 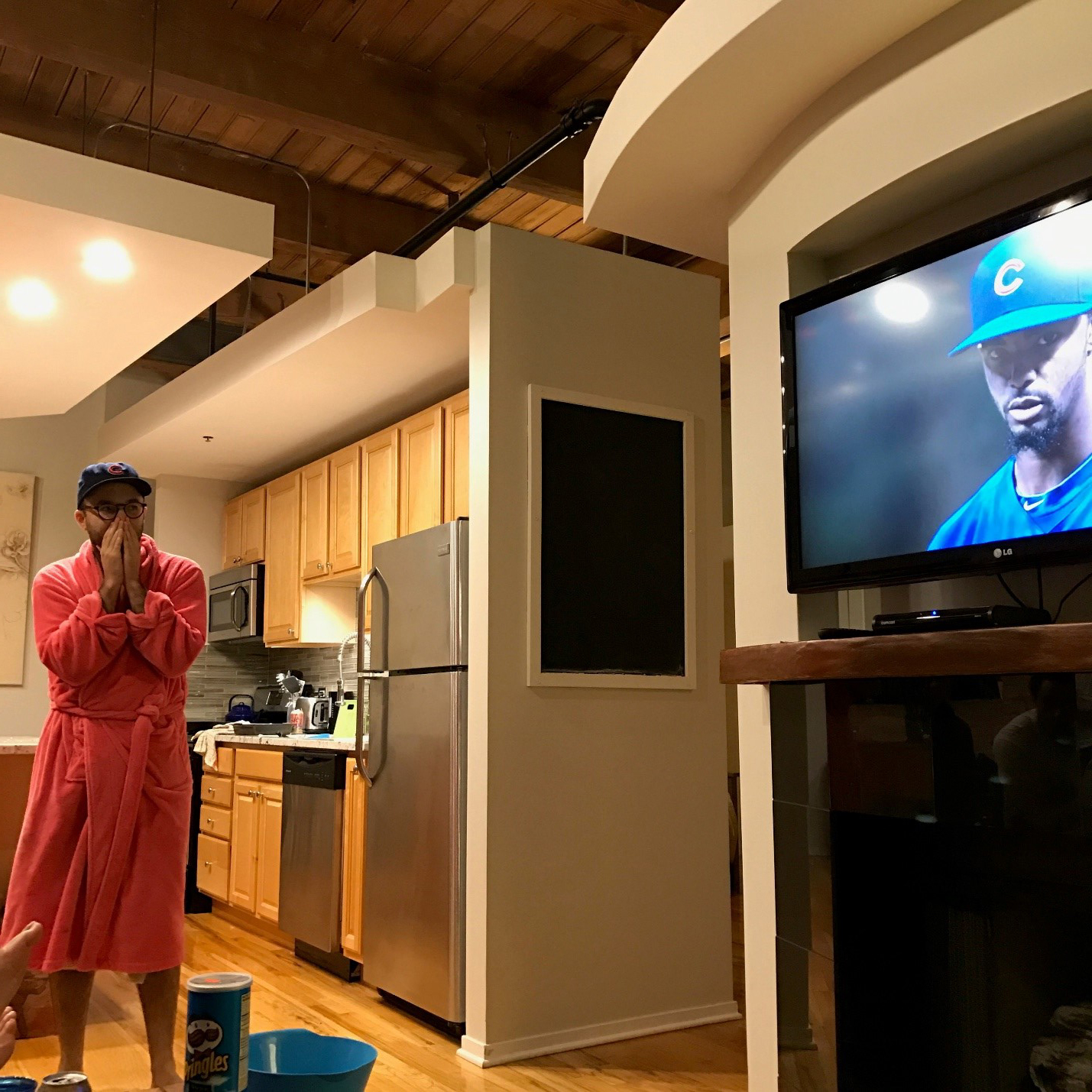 About 10 minutes later, the final out was registered, and I was on the floor sobbing on the phone with my father.

In honor of my team and this momentous occasion, I decided to build a dashboard chronicling the Chicago Cubs 2016 regular season, game by game, to relive all 162 games. Select the game along the top of the dashboard and dive into interactive fielding chart and the game’s full box score reliving every magical moment of the 2016 season. Also, big thanks to David Duncan for assisting on the graphics for this blog post!

This one is for Armand, Steve and, of course, Ernie.

Analytics Consultant
Hot-Swapping Dimensions with LOD Expressions in Tableau During a recent project, I received an interesting question: “Can we swap what dimension is displayed in a stacked bar chart based on a ...
Chicago Cubs 2016 Season in Review As far back as I can remember, the Chicago Cubs were, to me, family. From my grandfather and father growing up spending summer days ...