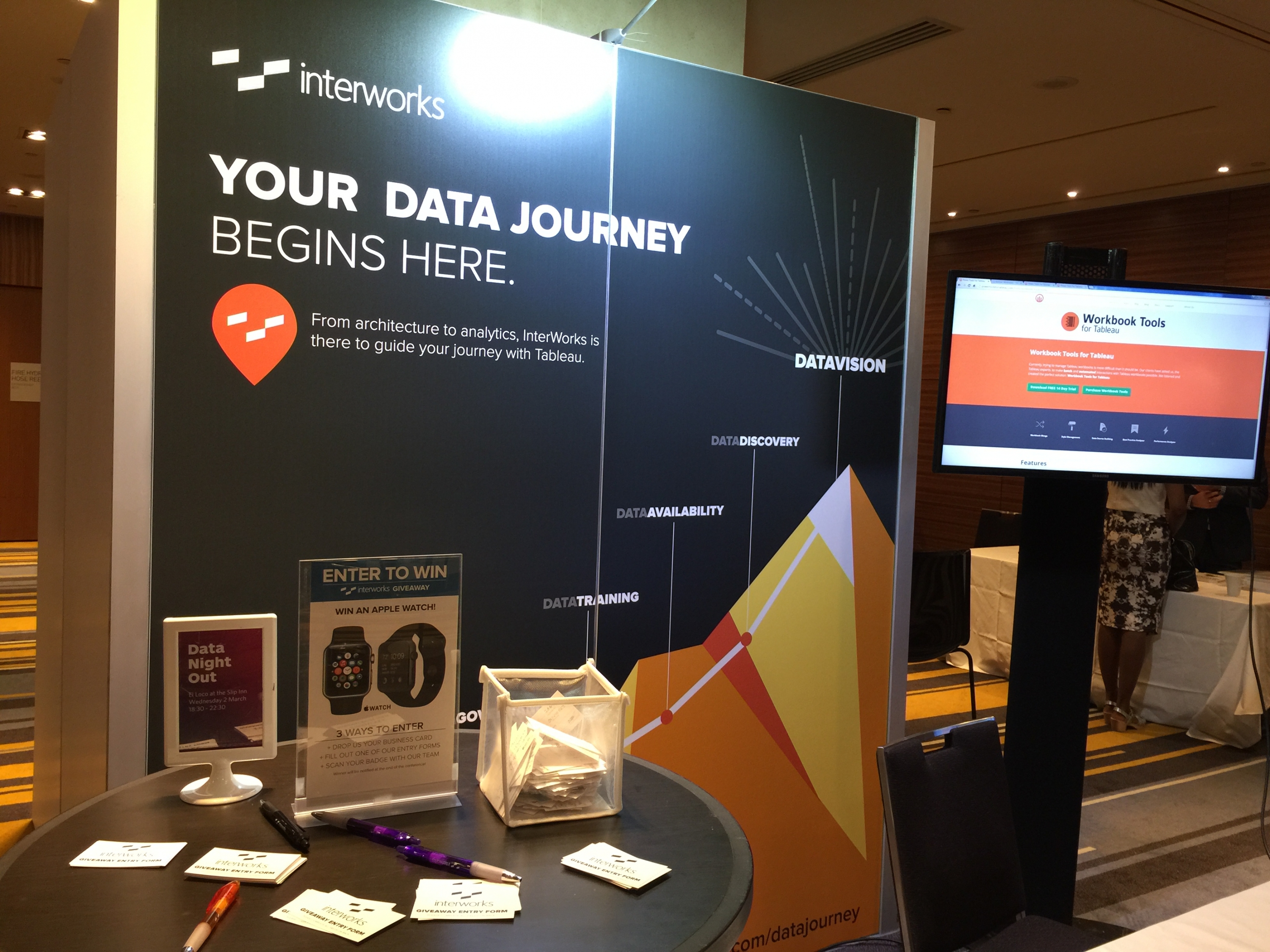 The 2016 Tableau Conference on Tour train has begun, and the first stop was Sydney, Australia. Event organizers announced an attendance of over 800 data-crazy Tableau users. This is an even bigger draw than Melbourne last year. The speakers ranged from Tableau Zen Masters to bestselling authors and the wizards developing Tableau v10.

It’s gratifying for me to have Aussie Tableau users come to the booth to say they know InterWorks because they’ve read our articles or used our recommendations in their own solutions. It’s a statement to the great work our team is doing worldwide.

Without any further ado, here are three thoughts from the 2016 Tableau Conference on Tour stop in Sydney.

The Revolution is World Wide

The energy and enthusiasm that typifies a Tableau conference was seen in full force in Sydney. The Data Revolution is strong and growing in ANZ. This speaks volumes not only about the effectiveness of the tools but also about the passion of the Tableau team around the world.

Yes, there are a lot of Americans that live and work for Tableau in Australia. Yet for every American voice you hear on the expo floor with a Tableau badge, there are another two or three that came into the fold from another part of the world. The success of Tableau in exporting both their brand AND their passion has paid amazing dividends in promoting a vibrant data community and Tableau user groups across every capital city in Australia.

Many of the speakers at the conference were Australians sharing their Tableau success stories for Australian businesses. Even though ANZ might be small compared to Europe and North America, we’re doing some amazing things with Tableau down under.

I must have spoken to a few hundred people over the two-and-half days of the conference about Power Tools for Tableau. Whether it was the Enterprise Deployment Tool, Data Source Audit from Workbook Tools or even the announcement of an upcoming server performance monitoring tool, Tableau lovers were amazed.

In a very short time, so many Australian and New Zealand businesses have already adopted both EDT and WBT. These tools came about from our consultants looking for answers to some of the pain points in managing workbooks in Tableau Desktop and Server. Our development team, working closely with Tableau, answered these field use cases.

That’s why it is so easy to talk about Power Tools with data lovers. Honestly, they sell themselves (but don’t tell my bosses back in the USA that; I quite enjoy my per diem). 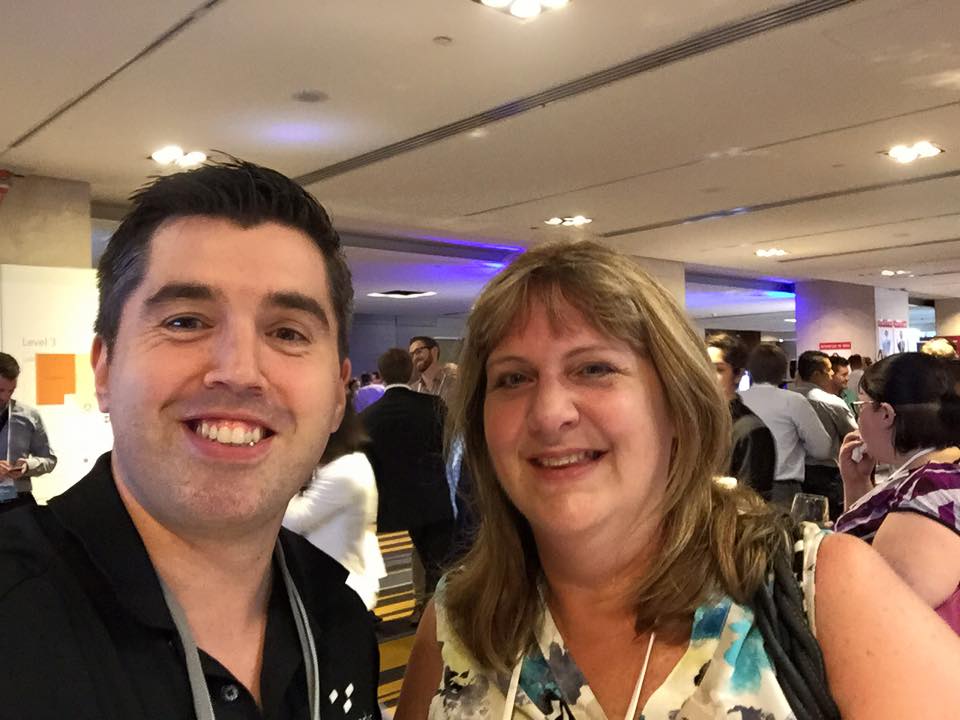 Above: A fellow Tableau trainer (Felicity) stopped by the booth to say hello!

A great variety of Tableau users came by the InterWorks booth throughout the conference. Some were Jedi-level with 40 cores and hundreds of Desktop licenses. Others had just begun their Tableau journey and were looking for help on where to start.

As a Certified Tableau Trainer, I strongly believe that the best way to get up to speed as fast as possible is with training. Unlike any other company, Tableau’s training curriculum is organic and dynamic. Each new addition brings new features and tools that make Desktop even more valuable.

At the same time, the leadership within Tableau has never settled for second best. Training is essential to bringing in new users. In fact, Tableau is committed to offering the ANZ market even more training opportunities with both classroom and virtual classes across the region.

Be sure to sign up and, quite possibly, I’ll be the one teaching your class.