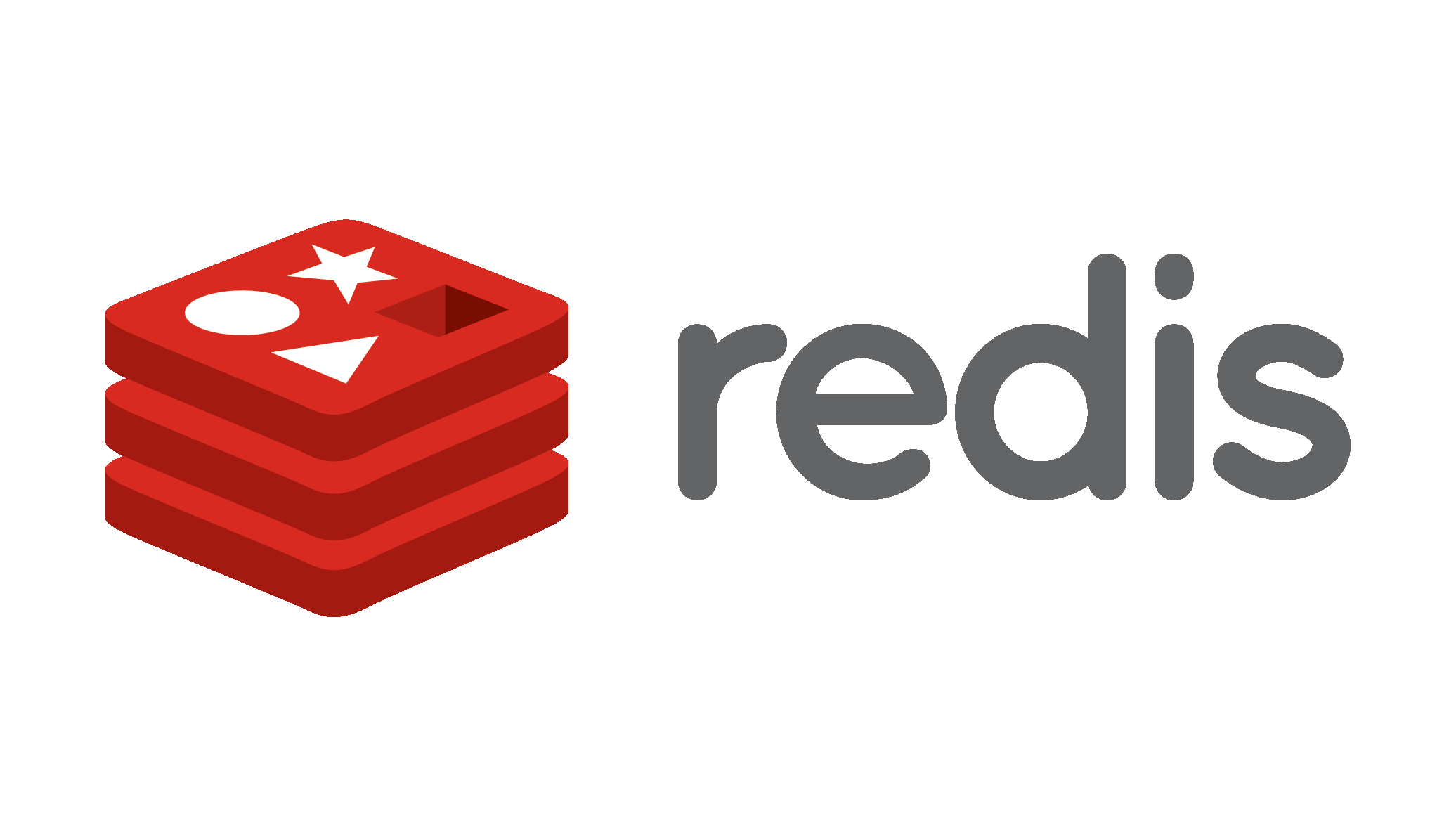 I was plugging away at various tasks yesterday when I received a fun notification from Windows:

“You have low disk space on C:”

This isn’t unusual, as I have an SSD on my C: drive and have to clean it up every now again. I was surprised because I had just freed up 5-6 GB and was wondering what byte goblins were after my precious disk space this time.

I fired up WinDirStat, and low and behold, Tableau Server was the culprit! Specifically, the temp folder had two 1.5 GB files in it named RedisQFork_99999.dat.

I thought, “Surely I’ll be able to configure the location of the temp directory.” It took a little bit of searching, but I found the service.temp.dir setting in the workgroup.yml file.

I shut down Tableau Server, changed this setting to my D: drive, restarted Tableau Server and VOILA! Everything in the temp folder moved to the new specified location on my D: drive. Oh, wait … everything BUT the Redis heap file. It was still hanging out on my C: drive, just chillin’.

Oh, Redis Config, Where Art Thou?

Sigh. It was a bit deflating, but I was too far in to go back. I needed that disk space, and my OCD need to find and destroy the problem had kicked in.

I called my homeboy Google and said, “what’s up with Redis heap files.” He let me in on a secret: Heap file location was configurable on the command line when starting Redis.

I assumed that there was a file that kicked off all the Tableau processes and was right. It’s called tasks.yml. In there, you’ll find the command line for Redis: