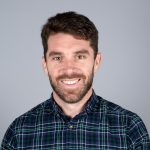 “Which is your favorite Christmas movie?” is a question often asked during the holiday season. And an even more convoluted question, “Is Die Hard really a Christmas Movie?” I decided to try and answer those exact questions by quantifying fan sentiment around movie rankings and juxtaposing that against a widely viewed list ranking those films.

To start, I used IMDb’s list of the Top 100 Christmas movies and culled those titles down to a top 30. From there, I pulled IMDb’s titles and ranking datasets to build my quantitative comparison. These two sources were joined by Tableau’s data source tool and further refined the top 30 titles to be compared against IMDb’s authored list. By refining the data extract using a data source filter, I was able to drastically improve performance and limit the size of the dataset to the information relevant for my purpose below: 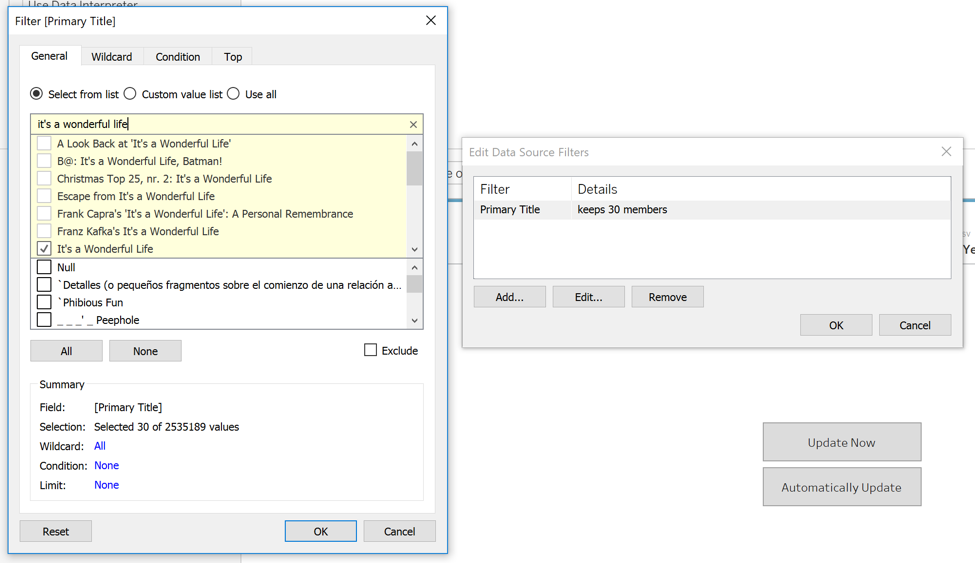 After that, I needed an accurate representation of overall fan sentiment and voting engagement by each title. Within the ranking dataset, there are fields for number of votes cast and average rating across the population of votes. By using Average Rating = Total Gross Votes/Number of Votes Cast, I was able to isolate Total Gross Votes in order to give a better representation of both fan engagement and sentiment rather than just total votes or average rating:

Now that we have our data point, we can now visually arrange the information to see how the fan-sentiment data from IMDb compares to their Top 30 Movies list curated by one of their authors. As you can see, Die Hard wins the day! Maybe it really is the best Christmas movie.

Analytics Consultant
Analytics for the Holidays: The Top 30 Christmas Movies in Tableau “Which is your favorite Christmas movie?” is a question often asked during the holiday season. And an even more convoluted ...
Making a Case for Tableau Tooltips As purveyors of analytics, we often come against the buttresses of change aversion. Nowhere is this more prevalent than in the lack of ...