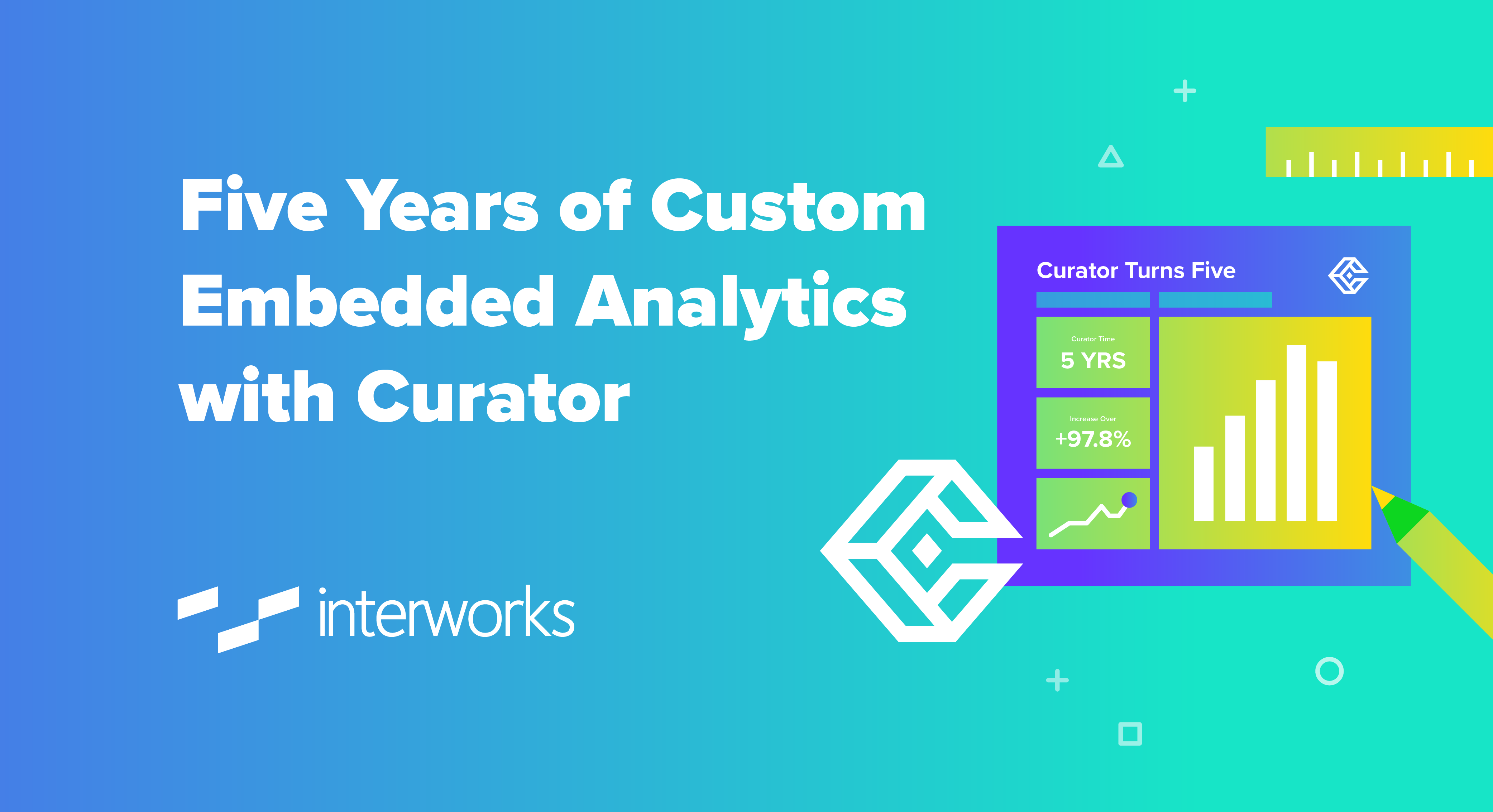 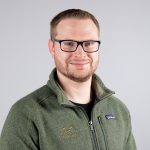 Thinking back, 2013 was an interesting year for many reasons. During the “International Year of Quinoa”, the world welcomed Prince George and Pope Francis. Meanwhile, the culture added words such as “twerk”, “selfie” and “bingeable” to the dictionary. In other, lesser-known news, 2013 was also the year I was introduced to Tableau and when I joined the amazing team at InterWorks.

A New Era of Analytics with Tableau

The year 2013, however, brought about another major event: the release of Tableau 8. With Tableau 8, the world was introduced to the JavaScript API, an exciting new addition to Tableau’s stack. With the JavaScript API, Tableau could now be embedded, bringing about a new era in reporting: embedded analytics. Instead of simply going to Tableau Server for reports, dashboards could now be consumed anywhere! Developers now had the capability to embed reports on specifically tailored portal environments or in existing user-flows, such as Salesforce or SharePoint. Overnight, the ecosystem of Tableau became extensively customizable. Finally, report consumption could be tailored to a company’s specific needs.

Over the past few years, embedded analytics has continued to grow and evolve as more and more companies adopted the approach for better integrating Tableau in their organization. Throughout this time, I have seen some impressive examples of embedded analytics. Some organizations have full teams dedicated to web development and have produced awe-inspiring portals for their end-users to consume Tableau reports. Many organizations, on the other hand, are just getting started with embedded analytics or have taken simple approaches to inserting a dashboard into their website, without much more involvement with Tableau’s APIs.

In 2016, at a team meetup in Bend, Oregon, an idea surfaced for something better (See the full story in our fourth birthday blog on the Curator website.). Before long, the product that would someday become Curator was born! With the beginnings of a piece of software known then as simply Portals for Tableau, InterWorks began a journey that would lead to a revolution in embedded analytics.

Above: Get to know Curator in two minutes

While many organizations of the time focused on simply embedded dashboards in a custom-tailored environment, a second phase of embedded analytics emerged as more web developers began engaging with Tableau developers and realizing the possibilities available. Pairing Tableau’s various APIs together, adding a database into the mix or even engaging external systems has yielded some uniquely designed solutions. Embedded analytics still has a lot of “room to grow” in this area, but we are beginning to see Tableau consumption experiences as unique and varied as the rest of the internet.

Curator’s Report Builder is undeniably one of these highlights. Behind the scenes, Report Builder combines Tableau’s “custom views” and image export APIs with custom code to allow users to create multi-page reports in PowerPoint or PDF formats, along with outside images, watermarking and even user commentary.

A Future Full of Possibility!

As Curator continues to grow and expand, alongside the broader world of embedded analytics, the future has never been brighter. We’re SO excited about the possibilities for the future of both embedded analytics and Curator. With Curator, the question becomes: What will you implement to further your users’ dashboard consumption? The possibilities are endless. Let’s bring them to life!

Curator Platform Lead
Twitter
Google+
LinkedIn
Five Years of Custom Embedded Analytics with Curator Thinking back, 2013 was an interesting year for many reasons. During the “International Year of Quinoa”, the world welcomed Prince ...
Curator by InterWorks Officially Turns 4 Curator is turning four years old! It’s awesome to be celebrating this milestone, but some of you may have just met Curator for the ...