4 Things I Wish I Knew Sooner as a BI Consultant

4 Things I Wish I Knew Sooner as a BI Consultant

Today, I noticed an interesting series of blog posts float up in the SQL community. Mike Walsh started things off with his post: “4 Attitudes I wish I had earlier as a DBA” This was followed closely with posts by Kathi Kellenberger and Brent Ozar. I like the theme, so I thought I’d just jump in there with some thoughts of my own.

Everyone seems to be so worried about failing. The Wizard of Westwood, John Wooden, once said “Failure isn’t fatal, but failure to change might be.” Avoiding change in hopes that you will avoid failure is a certain path to doom. Embrace change and flaunt failure. Dare it to come to you. When it does, and it will, you will survive. You’ll do better than survive – you’ll know better next time. Failure will have to work that much harder to catch you next time. I hate to fail, but it happens. Take perfection off the table and focus instead on getting things done.

This is a tough one. It’s really hard to say no when a fun project drops on your desk or someone you respect asks for help. The simple fact is, unless you are sure you have the time and energy to finish a project, the best thing you can do is not start. Just say no. Saying no isn’t a bad thing. It’s a good thing. It’s your way of respecting the work you’ve already started. Yes, sometimes you’ll have to pass on a cool gig. Get over it. Do the work and more work will come.

Slow down! The best advice I was ever given was simply to slow down. In my previous life as a paramedic, the first thing we were taught was to never run. When you run, two things happen: you get out of breath and the adrenaline starts flowing. Both of these things make thinking clearly difficult. It’s much better to walk. Examine your surroundings. Look for clues that might help you help your patient. Be calm. Think. 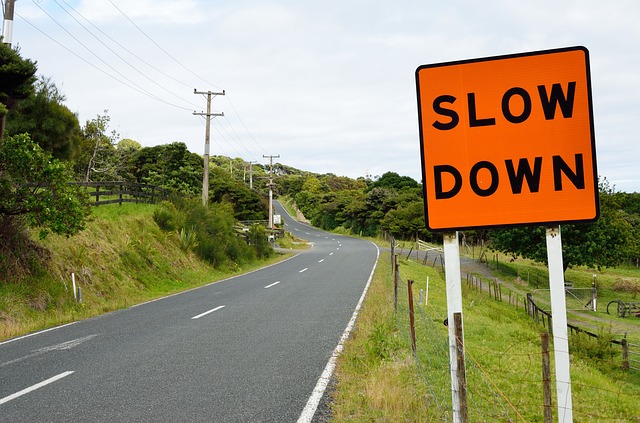 What we do as consultants is not so different. Often times, the problem before us is critical to our client. It might not be life and death, but money and even jobs might be on the line. In times like that, it’s good to slow down and look around. Take a moment to think through the problem. Make sure you understand it. Think through your solution. Does it really make sense? Is there a better way? Take a deep breath, THEN go to work.

I’ve done all-nighters for work. I bet you have too. It’s dumb. Stop doing that. The next day you’ll be a wreck and at least some of the stuff you did in the dark hours before sunrise will look crazy once you’ve had some sleep. It’s not heroic, and it rarely helps. Sometimes, it can even make things worse. Don’t take my word for it, check out what David Hansson (creator of Ruby on Rails and bestselling author of“Rework”) has to say on the topic in this article: “Sleep deprivation is not a badge of honor.”

Getting to Know dbt
SQL Scripting in Snowflake
Exploring the SQL Pipeline Features in Dataiku
What Makes Good Analytics: Monitoring Your BI Stack
An In-Depth Look at Using Joins in Analytics

Analytics Consultant
Facebook
Twitter
Google+
LinkedIn
3 Reasons Why You Should Want a Data Warehouse I hear a lot of reasons people avoid a data warehouse: It takes too long to build, data warehouse projects are expensive and often end ...
The Tableau Performance Checklist: Filtering – Avoid High-Cardinality Quick Filters The next item in our Filtering checklist is: “Avoid high-cardinality quick filters (multi-select or drop-down lists). ...