Freedom of the Press Data Viz

Freedom of the Press Data Viz 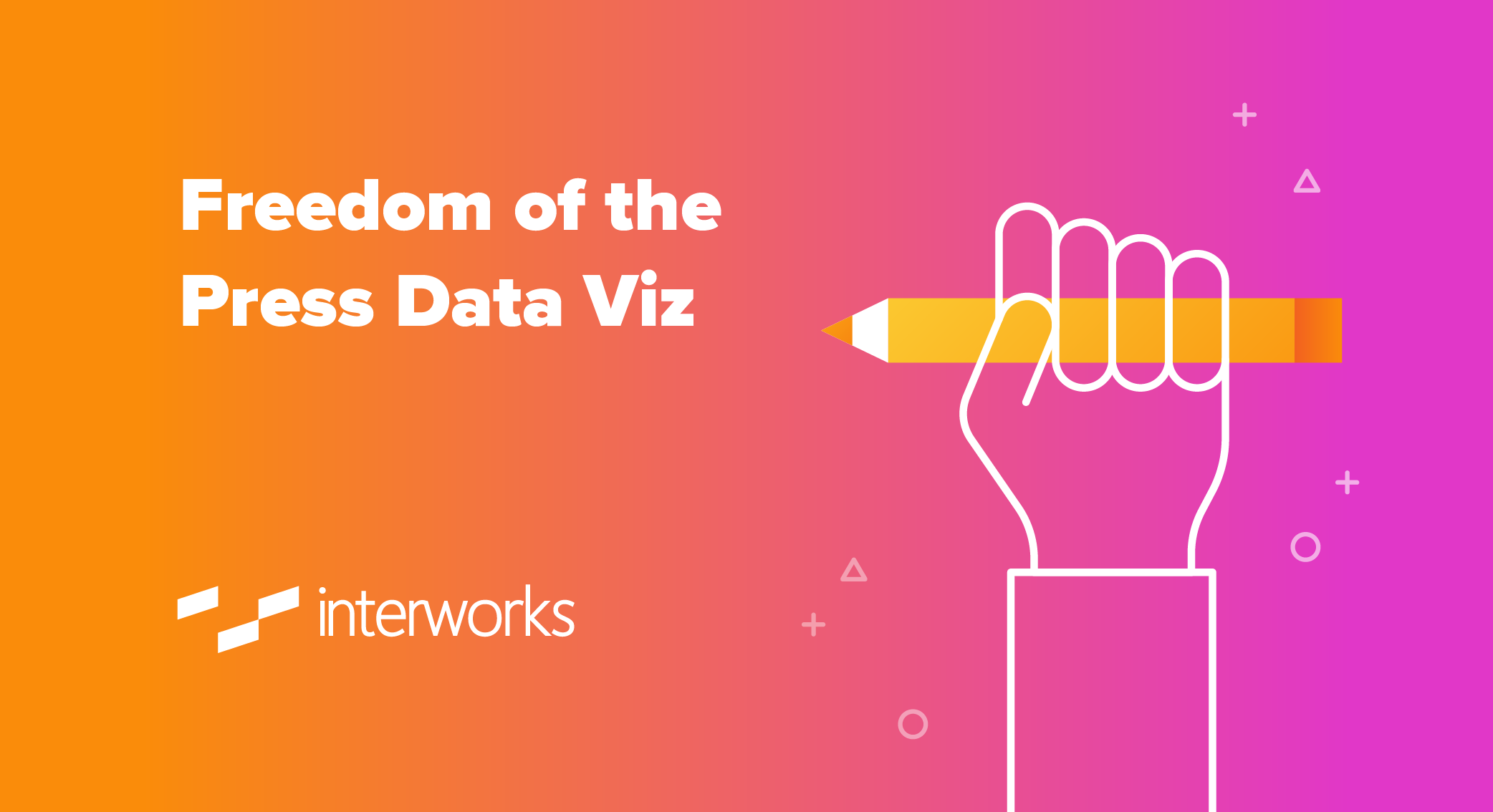 Data visualization, like any other tool, can serve whatever purpose we desire. Most of the time, it is a business-related purpose. However, there are thousands of cases where pointing out a gain or loss in a specific aspect can bring us—as a society—increased life expectancy, quality of life or simply closer to each other.

Freedom of Press: Important or Redundant?

Freedom of the press is one of these such areas. In recent years, we’ve been seeing a worrying decline in this important privilege. Governments, companies and certain individuals have the power to shape public opinion at will. The media industry has undergone a transformation, and many of those organizations that were previously independent were merged with bigger media conglomerates, creating information oligopolies.

What does this really mean? It’s worth noting that freedom of press affects all of us, via the newspaper, radio, TV and even recent attempts to censor the Internet. By analysing the data, we see a pattern of countries that are preferable to live in and those that aren’t a top immigration destination.

I decided to visualise these global changes through the years and share my findings, so you, dear reader, can form your own opinion about whether freedom of the press is something we should pay more attention to or ignore.

Analytics Consultant
LinkedIn
Use Cases with KPIs: New Possibilities with Tableau Map Layers Layers have brought many new possibilities to Tableau. Previously, my colleague Rowan described in detail how to use layers with maps, ...
Viz for Social Good: Build up Nepal Visualizations can serve different purposes. Whether it’s business reporting, sharing production status or providing a research ...