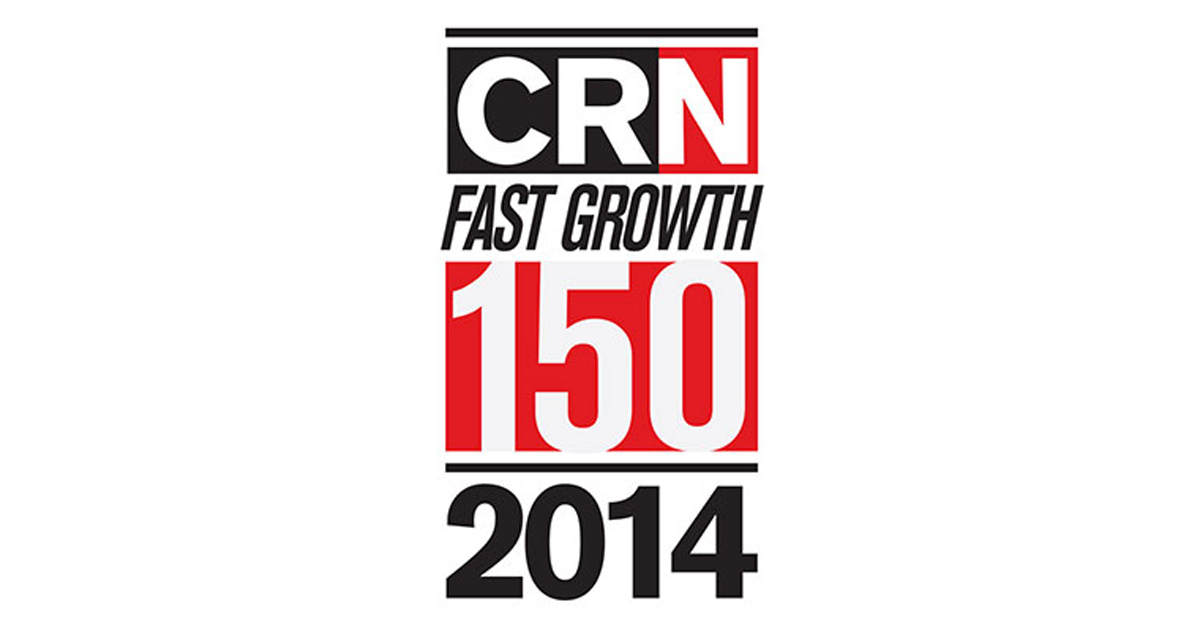 Stillwater, Okla. – CRN released their annual Fast Growth 150 list today, with InterWorks landing at No. 76. The list recognizes solution providers that have been the fastest growing over a two-year period based on gross revenue from 2011 to 2013.

“These organizations are some of the most successful solution providers in business today, and it is our pleasure to recognize them for their accomplishments and draw attention to them as leaders in today’s IT channel,” said Robert Faletra, CEO of the Channel Company, publisher of CRN.

A Tradition of Success

InterWorks’ appearance on the CRN Fast Growth 150 is the latest addition to their growing number of accolades. In August, InterWorks was named to the Inc. 5000 list – another honor that measures company growth through revenue – for the seventh consecutive year. InterWorks also claimed the title of Oklahoma’s “Best Information Technology Company” in okc.BIZ’s annual “Best of Business” competition for the fourth consecutive year.

In the past year alone, InterWorks saw growth on a larger scale than ever before. An increasing number of engagements in the US, Europe and Asia solidified their reputation as a global leader in IT and data solutions. Clients like Facebook, Sonic, Dropbox, LifeChurch and PBS place their trust in InterWorks, speaking volumes of their quality work. To keep up with this growing demand, InteWorks brought on dozens of new employees. 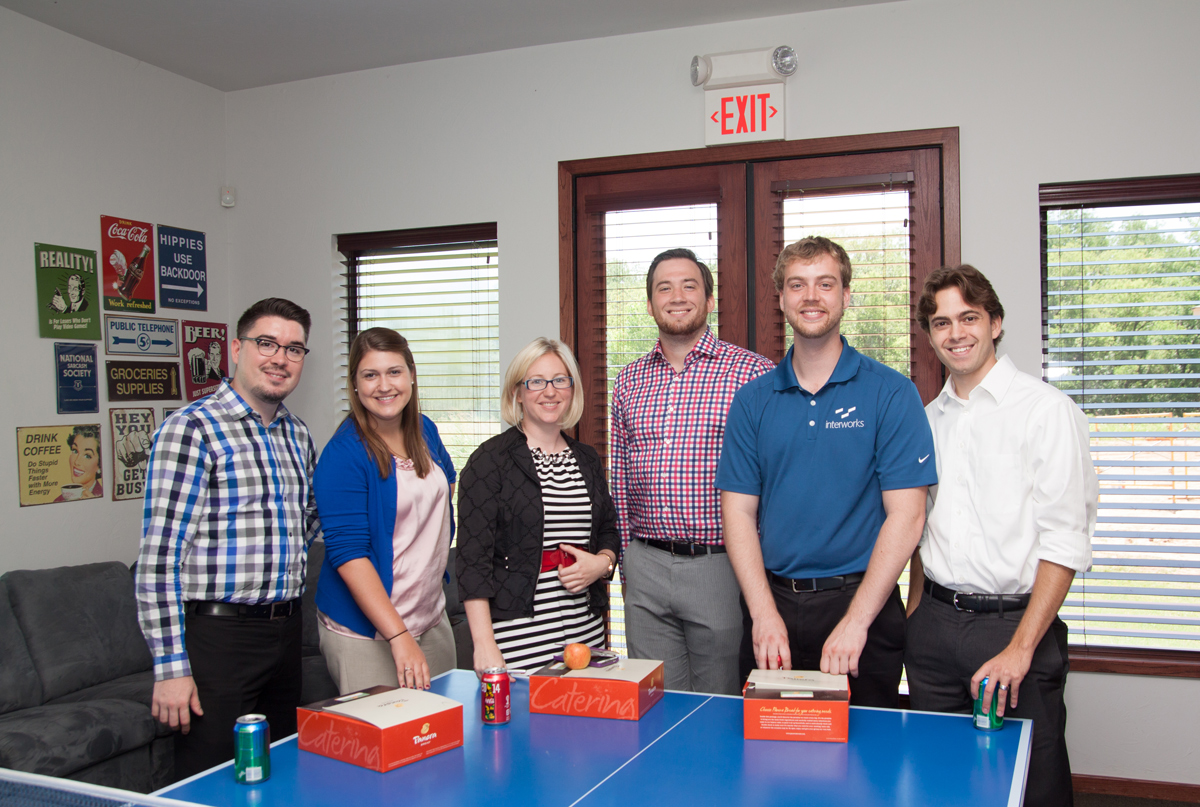 Above: InterWorks’ record growth has added several new faces to the team.

What’s the secret to InterWorks’ consistent growth? They never force it. InterWorks views growth as an organic process. By seizing the right opportunities at the right times, they have enjoyed steady growth in the face of economic turbulence. Their commitment to quality solutions and complete customer satisfaction also plays a significant role in keeping their business at the top of the IT and data industries. For nearly 20 years, InterWorks has continued to thrive. This trend doesn’t appear to be ending anytime soon. Making the Fast Growth 150 is yet another benchmark of that success.