Greetings from Washington, D.C.! Here in the district, some of the hottest concerns for the city revolve around our population growth, shifting demographics and economic well-being. I downloaded 2010 Census data in D.C. to take a look across population, economic and housing data across all D.C. zip codes. Using Tableau 10’s new custom territories feature, I can now combine geographic areas into custom groupings – and better yet, I can aggregate and analyze my data based on these groupings. 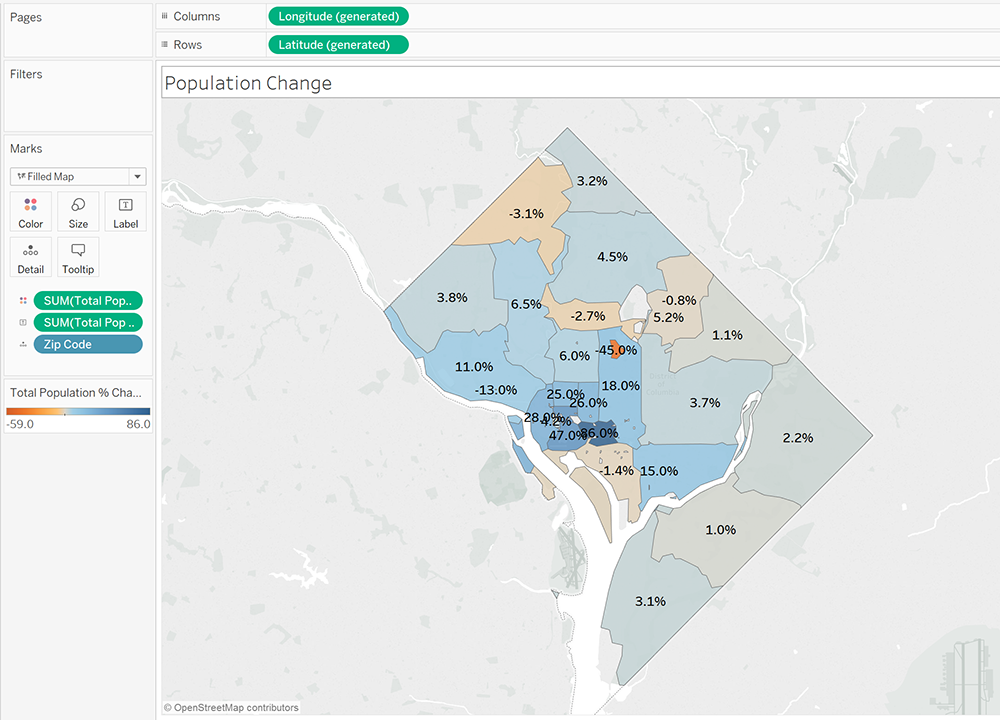 With several zip codes that have very low or negative population growth, I was curious to see how these zip codes performed on other census data. Using Tableau’s new custom territories, I can select those zip codes in my map and aggregate data based on those territories: 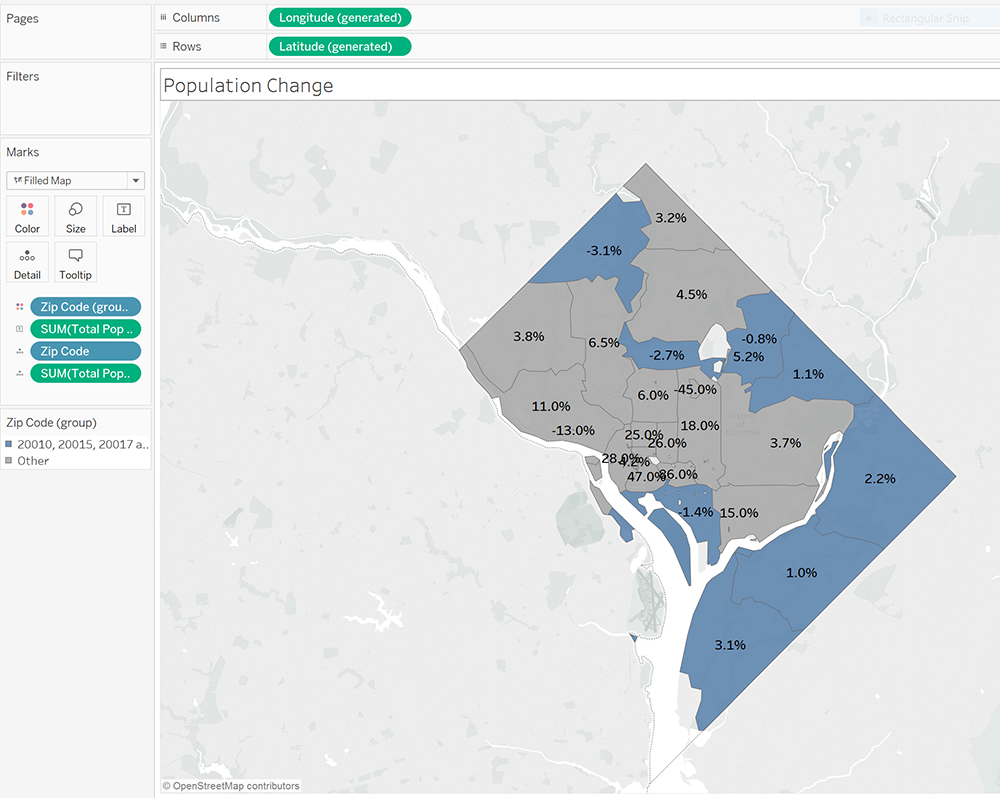 Creating custom territories is similar to how we can create visual groups within Tableau. Tableau will create a new field where you can organize other areas into territories and re-name them: 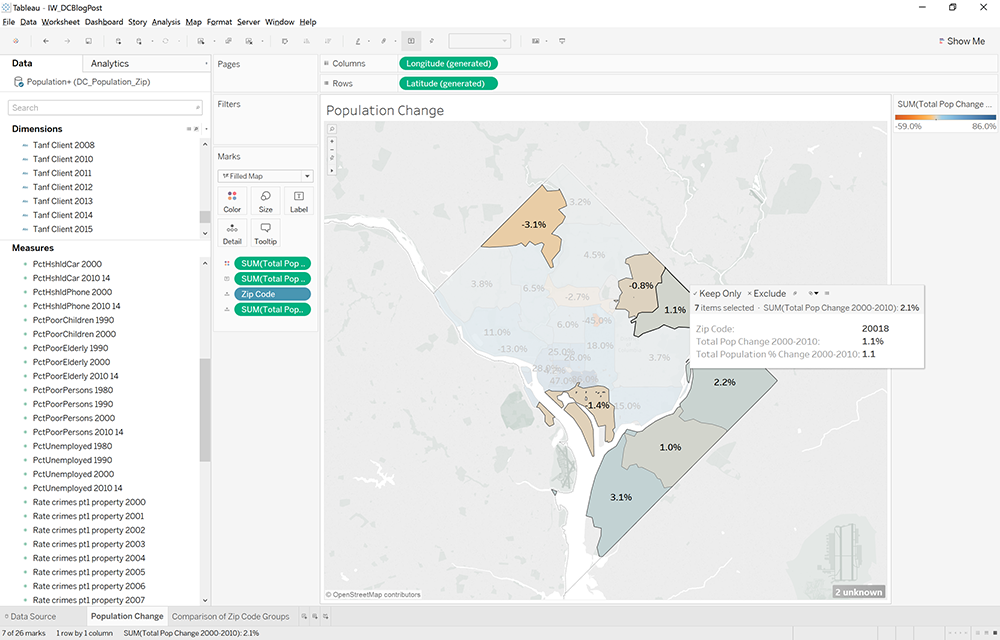 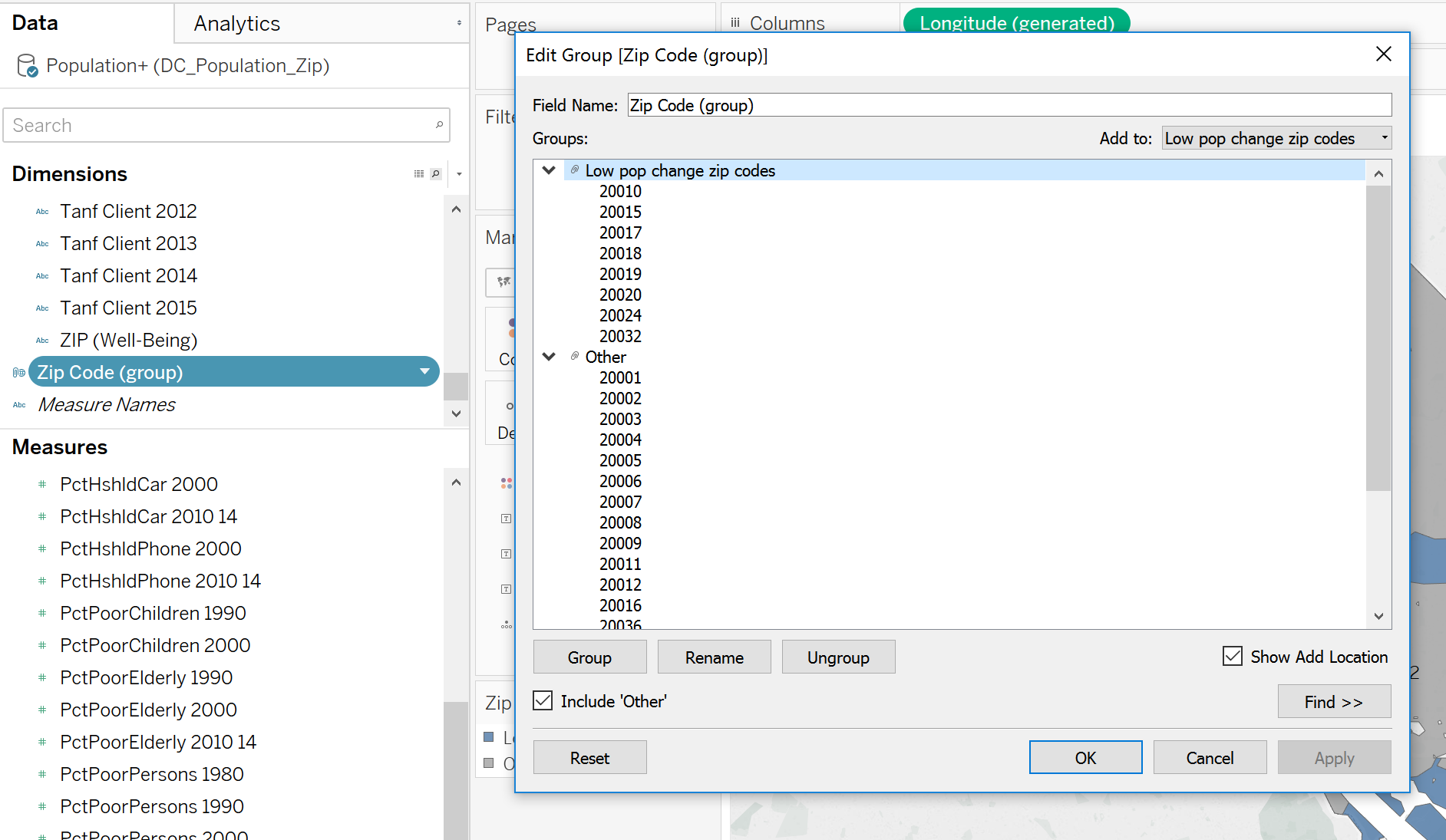 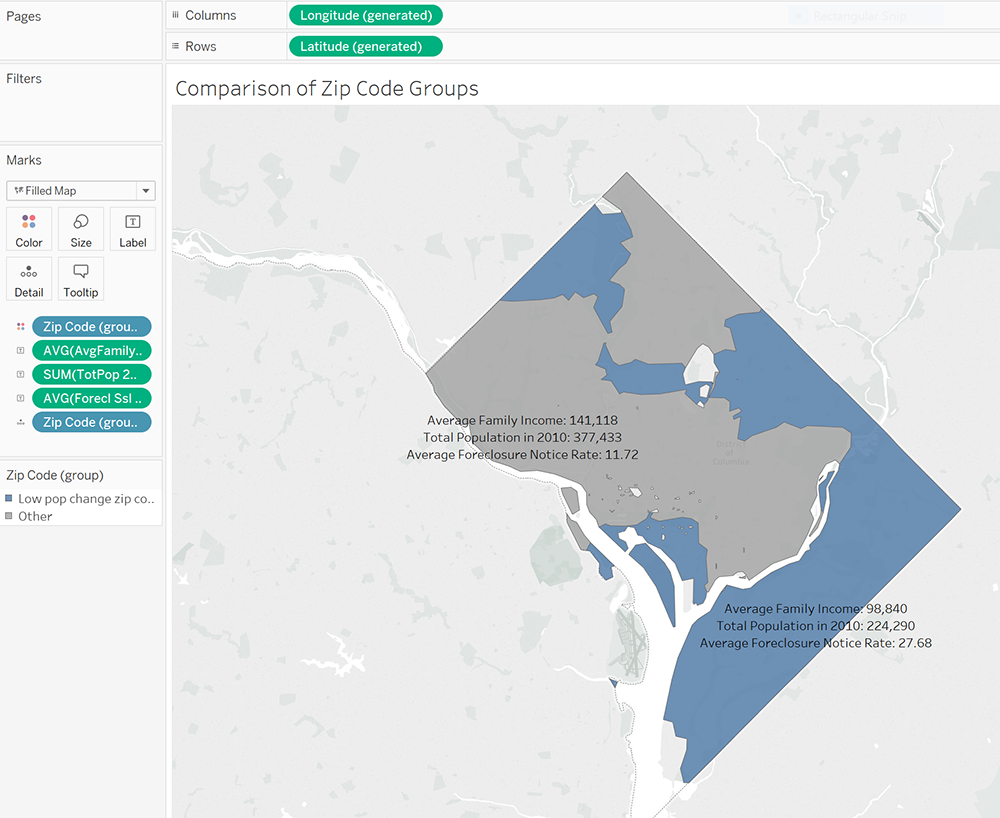 Custom territories can be used for both filled and symbol maps: 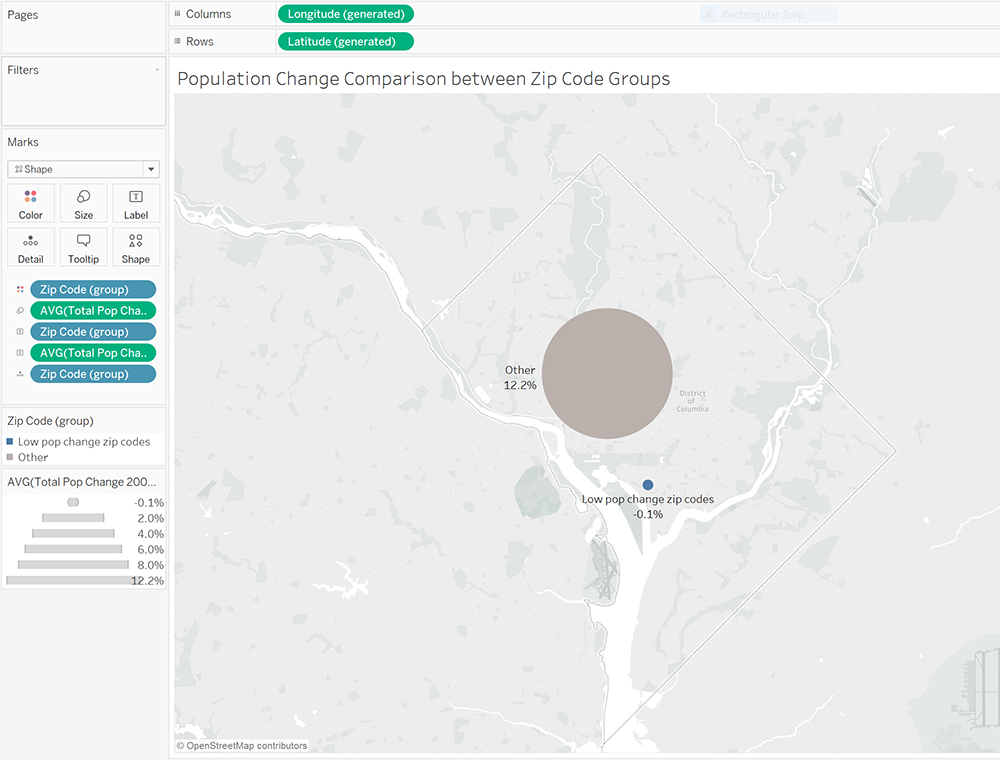 Tableau’s new custom territory feature can be applied in so many ways, across so many different sectors. Enjoy!

Analytics Lead
Webinar Replay: Tableau Governance 101 Does any of this feel familiar? Our end users struggle to find the dashboards they’re looking for in my Tableau Server/Online ...
DataWomen Event Recap: Work After COVID Earlier this month, we ran the second-ever panel for DataWomen. DataWomen is a data network that hosts regular webinars, runs a ...