Books for Your Business: The Goal: A Process of Ongoing Improvement

Books for Your Business: The Goal: A Process of Ongoing Improvement 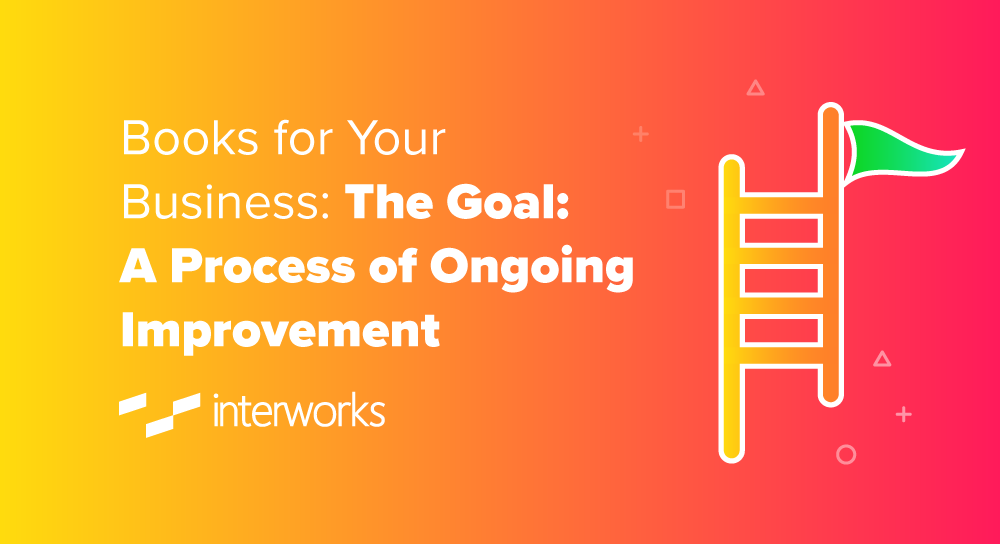 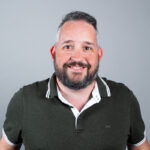 While you might expect that this series would concentrate on technology books (after all, I am a tech consultant), this week we are going to leave the technology world and talk about one of the most pivotal business books of the 20th century. Just a reminder, in my last post, I discussed “The Phoenix Project.” This week I want to talk about the book that helped inspire “The Phoenix Project,” “The Goal,” by Eliyahu M. Goldratt.

“The Goal” follows a young, up-and-coming plant manager, Alex Rogo. The book begins with a scene no one wants to see: Alex is pulling into work when he notices his boss, Bill Peach, has made the trip down to his plant from the corporate office and has parked in Alex’s spot. Peach received a call the previous night about yet another late order and has come to give Alex an ultimatum: you have 3 months to turn your plant around, or else! Alex’s plant has months of backlog, crippling inventories and has suffered through layoffs and financial losses since long before Alex took over just six moths ago. Alex and his team must now find a way to turn the company around in just 90 days.

While at a meeting in the corporate office, Bill Peach updates the management team on the dire situation their entire division is in: they’re suffering the greatest losses in its history and could be sold if things do not improve. During the meeting, Alex finds a cigar in his pocket which reminds him of an interesting encounter he had at the airport a few weeks prior. He had noticed his old physics professor sitting in the terminal, and they had begun to discuss his business. Jonah, the physics professor, converses with his former student and leaves Alex with a single question: What is the goal of a company?

Alex leaves the meeting early and goes for a drive to think. As an aside, if you love nostalgia, this part of the book is fun. It is not important to the story, but Alex grabs a pizza, beer, beer nuts and some other items, all for under $20. What?!?!? Anyway, back to the story. While eating the pizza and drinking his beer on a hill overlooking his plant, he begins to ponder the question Jonah asked him.

What is the goal of a company? Alex ponders many ideas. Is it to be on the cutting edge of technology? Obviously not, many cutting edge firms fail. Is the goal to increase market share? While market share and power are great, if a company gains that market share through lowering prices without turning a profit, the company cannot last. Is the goal to provide jobs? If a company provides jobs, but does not make a product, how can the company continue to provide those jobs? Finally, Alex lands on the right answer: the goal of a company is to make money! It is common sense, but companies often fail to manage with the goal in mind and, instead, focus on what the book calls “local optima.”

Alex enlists the help of his managers within the plant, and some much-needed consulting help from his former professor, to begin managing the plant by its constraints. The team finds the constraint of the plant (in this case it is two workstations) and begins to release materials based on the capacity of the constraint. Battling issues at home and work, Alex and his team produce creative solutions to begin turning the plant around while keeping the bottom-line, not the “business rules” in mind.

That’s all I’m telling you! If you want to know if Alex and his team succeed, and to learn about the Theory of Constraints, I invite you to read “The Goal.” It will be well worth your time.

This book has helped me in my career tremendously! My data career took off while I was the “data guy” at a manufacturing plant. This book helped me to focus on the goal of the business when doing my job. I use the lessons learned in “The Goal” with every client engagement. “The Goal,” when combined with “The Phoenix Project,” has helped me view a technology organization as a sort of factory. I can manage projects the same way I would manage a factory. The goal is still the same. While I may be creating a product that isn’t sold directly to my clients’ customers, I must still have their customers in mind as I develop solutions. No matter the industry you’re in, this book will help you. I look forward to hearing from you on this. How did reading “The Goal” help you change the way you look at your job? Feel free to reach out on my LinkedIn or my email, scott.perry@interworks.com.

In my next blog, I will discuss the sequel to “The Goal,” “It’s Not Luck,” another Goldratt classic. In “It’s Not Luck,” the idea of “what’s the goal of a company” is expanded further and, even better, we will learn the thinking processes that helped create the solutions in “The Goal.” I hope you stay tuned!

Want More Books for Your Business

Data Engineer
LinkedIn
Books for Your Business: The Goal: A Process of Ongoing Improvement While you might expect that this series would concentrate on technology books (after all, I am a tech consultant), this week we are ...
Creating MD5 Hash Keys in Snowflake via Matillion In my last blog, I discussed how to do an Upsert in Snowflake using Matillion. Using the same workflow, I will discuss how we got the ...