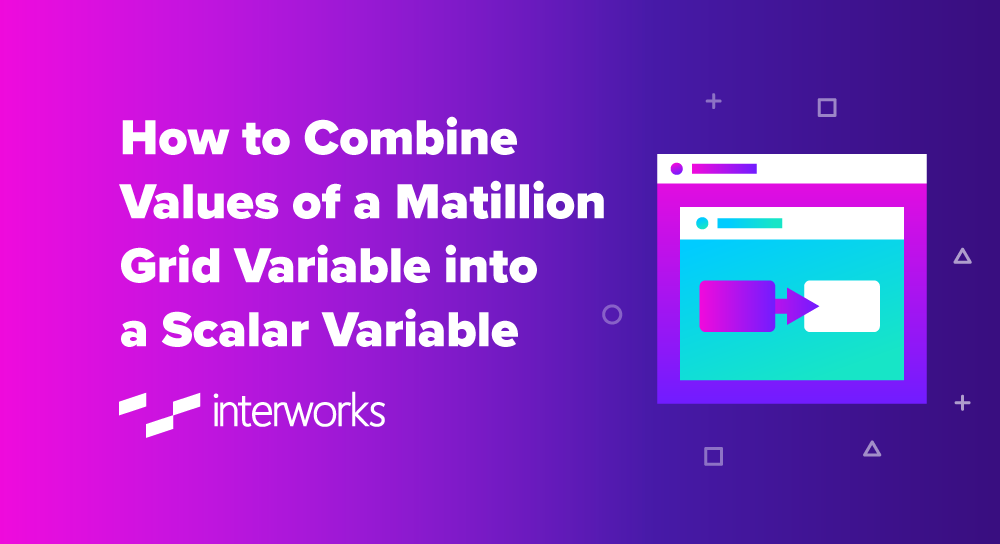 Recently, I came across a request from a member of the Matillion community to leverage the values of a Matillion grid variable in a SQL Script component. To be more precise, they had populated a grid variable with a list of values and wanted to use an IN statement in a SQL WHERE clause to retrieve any records that matched this grid variable.

Here is the simplified version of the SQL they wished to execute:

To feed this, we have the following grid variable in Matillion: 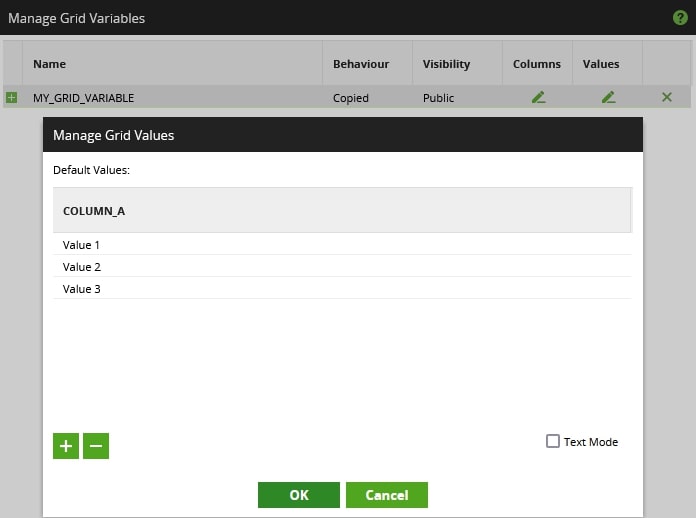 So the end goal would be for our original SQL script to be populated as follows:

The simplest way to achieve this is to create a scalar variable in Matillion and populate it with the concatenated list of values from the grid variable. So, for our example, this new scalar variable needs to contain the following value in a single string:

We can achieve this in a few steps:

Let’s step through these in more detail.

Here is an image of how our final orchestration job may appear by the time we are done with this post:

This part is simple. We can create a new scalar variable in Matillion by right-clicking on the canvas and selecting Manage job variables: 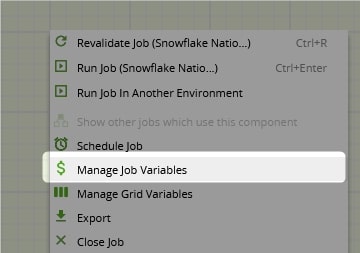 For our example, we call our new variable by the catchy title MY_SCALAR_VARIABLE:

If appropriate, you will need to add this to both your orchestration and your transformation job.

To achieve this, we leverage the following Python script, using Matillion’s Python Script component. This script is mostly comments and not much actual code, so I have not provided any further description outside the comments in the code itself. Remember, this must be part of an orchestration job:

Finally, we update our SQL Script component to leverage our new scalar variable:

If a Transformation Job, Update the Variables 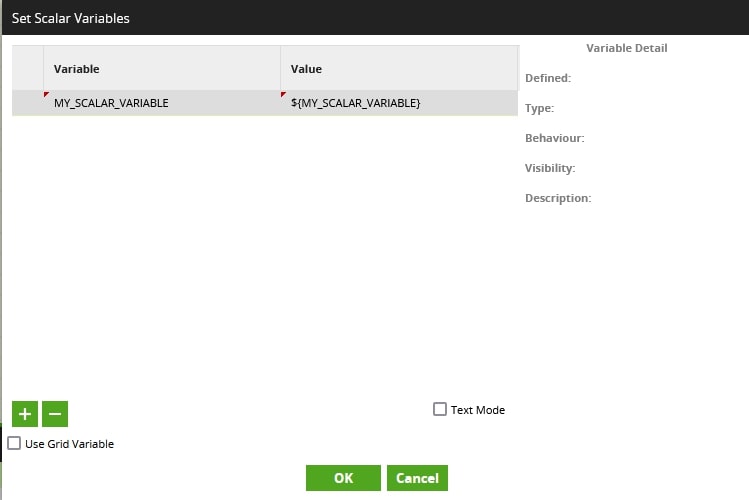 Combining the above steps results in the following simplified Matillion flow:

I hope you’ve found this useful. Let me know if you find any creative or interesting uses for this approach.