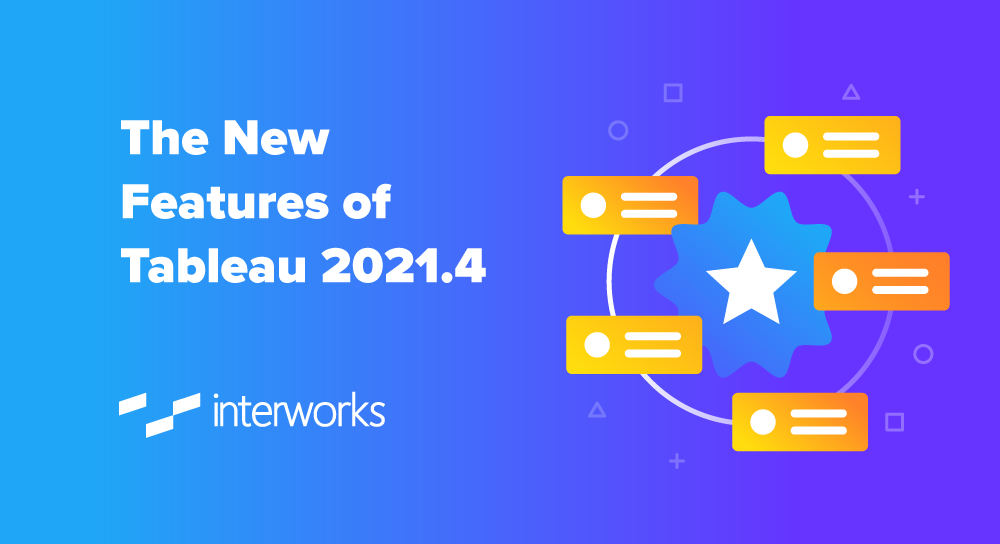 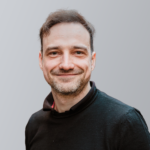 Tableau version 2021.4 was released in December, and there are plenty of new features making our lives as Tableau users easier. The new release has a strong focus on expanding Tableau’s ecosystem through integration and connection to other apps. But Tableau Desktop received some new strong features as well, and since there are so many new features total, we will have a look at the few features for Tableau Desktop.

Copy and Paste in Dashboards

Some people got very excited when Tableau announced this feature. Expectations were high, though it was unclear how powerful this feature would be. After the release of the new Tableau version, people were mostly satisfied. Some even think of this feature as the biggest time-saver Tableau has ever introduced. Explore Rowan’s blog that breaks down this feature in detail.

Now you can copy and paste objects in the same dashboard, between dashboards in different workbooks and even between Tableau Online and Tableau Desktop. Who would have thought that?! Okay, we have to admit: copy and paste is kind of a basic feature. Let’s even call it essential. It’s more of a miracle that we Tableau users worked without it for decades now. But hey, better late than never, right?

Our dedicated blog on copy and paste gets into the nitty-gritty details. All in all, it’s definitely a start, and we hope this feature will receive more love from Tableau and be further enhanced in the future, so that, for example, we can copy items with sheets, filters and parameters someday.

Another powerful new feature is the ability to create an unlimited numbers of map layers using multiple data sources. The map is the context now. Previously, all data had to be in one data source, and if we had two of them, we had to join the additional data beforehand. This limitation is gone. All we need to do now is build our map with one data source, switch to another one and enrich our map with fields from this other one. Both data sources must be related to each other with a simple blend:

Animated transitions is not a new feature; it was released in the 2020.1 version, and another tiny change in 2021.2 switched them on by default. With 2021.4, they got another tiny, but really helpful, upgrade: replaying them! Now, we have a new button in the top-left menu, left of the Save button. Whatever change you just made—be it a filter adjustment, a new field on Rows or Colors—we can replay it, even at half or double the speed. It’s a small feature, but we think it’s neat!

These are some of the new features related to the new version of Tableau Desktop. There are many more features for other Tableau products, which are totally worth checking out!

And as a last mention: the Extension Gallery has been renamed to Tableau Exchange 😉

You can find the whole list and descriptions for all features over on the Tableau site.

Analytics Consultant
The New Features of Tableau 2021.4 Tableau version 2021.4 was released in December, and there are plenty of new features making our lives as Tableau users easier. The new ...
How to Mimic Dynamic Parameters in Tableau Parameters – one of the most useful features in Tableau – received an extremely useful upgrade with Tableau version 2020.1. Named ...