How We Learn with Data: Part 1 – Can You Learn This Stuff While You Sleep?

How We Learn with Data: Part 1 – Can You Learn This Stuff While You Sleep? 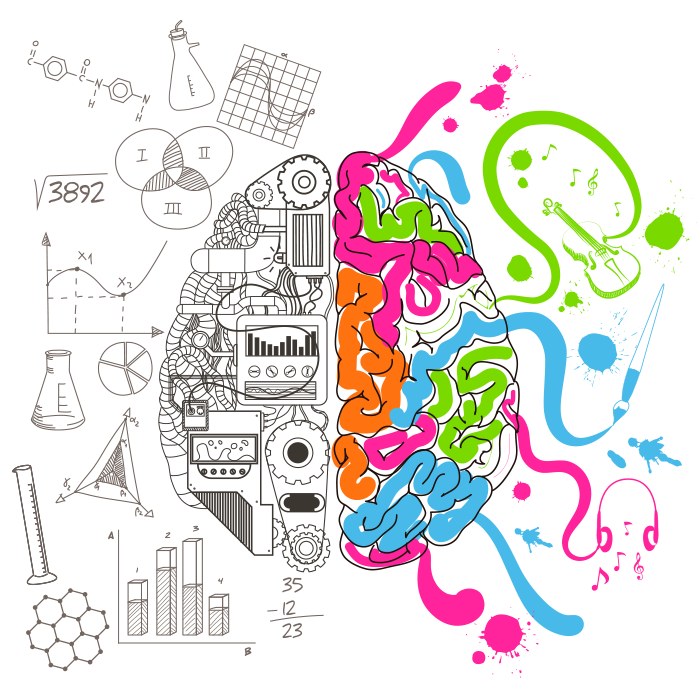 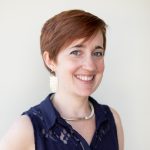 “How We Learn With Data” is a series that focuses on the path of learning each of us takes when we are working with, or trying to make sense of data. Take a wander with us through psychology, education theory, philosophy and history. This is an excellent resource if you are bringing data technology into your organisation for the first time or expanding your data and BI training programme.

I know you’re out there. You surely, like the rest of us, remember that moment in the original “Matrix” film (released in 1999 … genuinely, you are now that old) when we watched with a heady mixture of horror/awe as Neo received his first download of knowledge and became a kung fu expert a few seconds later.

I have been trying to wrap my head around Tableau for a fair few months now. There’s a lot to learn! Some of it is reminiscent of other BI tools I have worked with but a lot of it has been brand spanking new. What does this menu do? How can I do this? Is there another way to do that that involves fewer clicks? Can I use an LOD here? Or is a table calculation going to work better? What’s the best chart type going to be for this data? And what on earth is a “shadow extract?”

So, I frequently run out of day time hours … and sometimes I run out of space in my brain, or at least it feels that way. If only I could do a Neo and download all the necessary information into my veins (or was it his temple?) during a quick cat nap and wake up ready to build the kind of all-singing-all-dancing-beautifully-balanced dashboards I imagine that I am, ultimately, capable of producing.

And if I could do that then maybe next time I have a good eight-hour sleep planned maybe I could pick up those Mandarin lessons again, that I haven’t touched since 2006 or learn the jazz sax …

But could that work? Is there anything I can learn whilst asleep?

Slight disclaimer here: If, after reading this article, you feel inspired to record yourself describing how to build a cycle chart in Tableau, which you then ask your colleagues to play at night, they will almost certainly make complaints about you to HR.

The concept of automated or subliminal learning is not new and is a topic pursued by a couple of top neuroscience research teams, occasionally making headlines because it sounds crazy and amazing. The truth is we are learning things all the time whilst not being 100% aware of it. In fact, one of the smartest things you can do as a Tableau designer is make use of your end user’s sub-conscious – something I will return to in this blog at a later date.

Monitoring patterns in people’s visual cortices under controlled conditions does indicate that brains can be trained to recognise patterns more quickly without the subject being aware of it. The technique is called “Decoded Neurofeedback.” I followed the bibliography of one of the researchers in this area, from subliminal learning to sleep consolidation. One sleep-based study is due to conclude next year. There may be something in this …

No, I am not advocating you swap out your InterWorks training consultant for a hypnotist. Not just because it’s creepy.

The application of this method is probably limited to perceptual learning, rather than motor skills, which rely on physical development, actual movement and muscle memory. Furthermore, artificially forming new neural pathways, i.e. what is built in our brains when we learn how to do something in a specific context, would be an immensely complex and invasive activity. And as we all learn differently (more on this later in the series too) replicating pathways from one brain to another is probably infeasible.

Kung fu is an excellent example of a skill Keanu would struggle to hone without doing a decent amount of repeated physical activity, specifically in a dojo, whilst being (memorably) shouted at by a small man with exceptionally quick reflexes.

And while you don’t need big muscles to use Tableau, those point and click actions you are doing is a motor activity, knowing which techniques to use in different contexts comes with practical experience as well as learning from others, your long-term memory will develop by repeating the same steps and getting faster at following the right sequence of clicks will be down to muscle memory and coordination. In some ways, Tableau is (a bit) like kung fu. 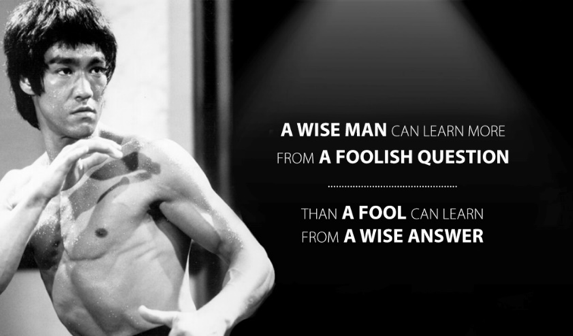 So, can we get better at Tableau in our sleep?

There may be some things you can learn while you’re sleeping or unaware, but because long term mental and muscle memory is such an important part of learning how to use tools, specifically, this approach has serious limitations when we apply it to a skill like building dashboards in Tableau or constructing data flows with Alteryx. We also can’t learn completely new things in our sleep. Working with an unfamiliar user interface involves a myriad of new words, actions and sequences of steps, like an unfamiliar language, that our brain can’t cope with if it hasn’t seen them before.

The last thing to say on this is that sleep is very important for clearing out the junk that accumulates in your brain while you are learning a new skill, especially new technology, which requires your brain cells, eyes and hands to work together. Perhaps the best way to boost your learning pace is to get a decent night’s sleep. On that note, I’m off to bed. Goodnight! 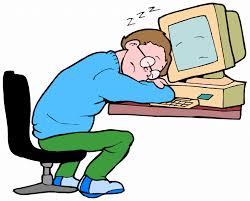 Analytics Consultant | Training Lead
LinkedIn
How We Learn with Data: Part 1 – Can You Learn This Stuff While You Sleep? “How We Learn With Data” is a series that focuses on the path of learning each of us takes when we are working with, or trying to make ...