I’ve recently seen Windows Task Manager in newer OSes like Windows 7, Server 2008, and Server 2008 R2 losing the menu bar at the top of the screen.  I initially thought it was a virus or some other new sort of way to limit/prevent users from trying to close out a program/application that was running (Example 1 – “Normal Task Manager” Example 2 – Task Manager missing the menu bar) .  I was able to get it to switch back a few times by rebooting the machine/server, but not every time.  Even scanning with Anti-rootkit and anti-virus programs didn’t detect anything so I kept on searching.  I doing a little research and found out that it is actually a feature that has been implemented by Microsoft.  They call it Tiny Footprint mode (http://support.microsoft.com/kb/193050).  You can switch between the two modes easily by double clicking on the outside ring/boarder around Task Manager (Example 3 has the area highlighted in the tiny mode for reference) to have it switch from one mode to the other.  If you like the tiny mode and still need to move around you can use the right and left arrows to switch tabs and press escape to close out. 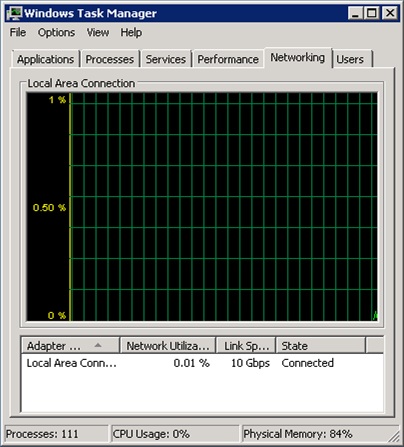 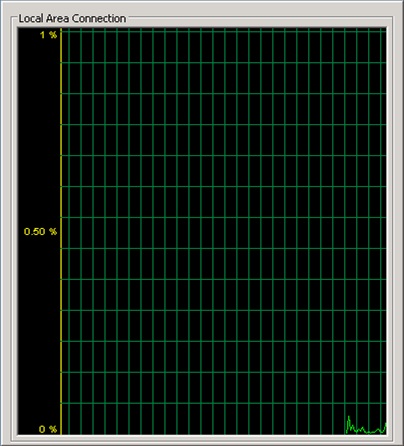 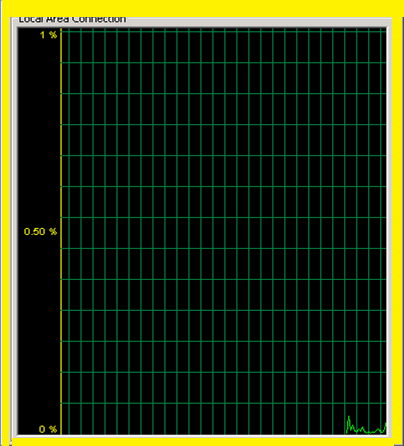 Systems Engineer
LinkedIn
Cleaning Up WinSXS Folder on Windows Server 2008 R2 I finally found some good information for cleaning up the WinSXS folder on new instances of Windows. I found the following site ...
Getting Access to Multiple Branches while Using a Split VPN Tunnel for Performance I recently had to help a client who was having performance issues over the VPN. They had a fast connection at home, but just a standard ...