A Review of Brewalytics Sydney

A Review of Brewalytics Sydney 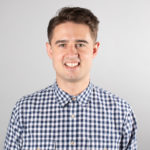 Following the success of our Brewalytics and Data in the Clouds events in Perth and Melbourne, we were thrilled to bring Brewalytics to Sydney. Beer and analytics—what a combo! Oh, did I mention we held the event at an inner-city brewery?

Once again, Snowflake and Tableau jumped on the bandwagon and assisted in putting on a great event. Along with chatting data over a few drinks and tasty snacks, we were joined by two fantastic speakers. Below is an overview of some of the insights offered during the event:

Sergej Barkar, a senior analytics consultant with InterWorks, gave a great overview of the cloud data warehouse, including a demonstration of its sheer power and simplicity. Snowflake is significantly impacting how organisations think about and understand their data. Some of the core pillars of Snowflake’s value include its simplicity, elasticity and scalability. It’s built for the cloud and makes centralising and sharing data easier than ever. For a closer look at Snowflake’s value, check out the debrief of our Data in the Clouds event in Melbourne.

Robert Curtis, ANZ Practice Lead with InterWorks, spoke about a passion of his—visual best practises with Tableau dashboarding. He reminded the crowd that a dashboard’s existence is no guarantee that people will see it, no matter how much hard work you’ve put into it. Similar to his presentation at Brewalytics Perth, Robert outlined five fundamentals for a truly effective viz. Find the detailed list, and a recap of the Perth event, on our blog.

We’re so pleased by the success of the event, including the opportunity to meet many new faces and contribute to the growth and overall empowerment of the data community in Sydney. We’re off to Perth in November, after which we return to Melbourne and Sydney in 2020. Cheers! 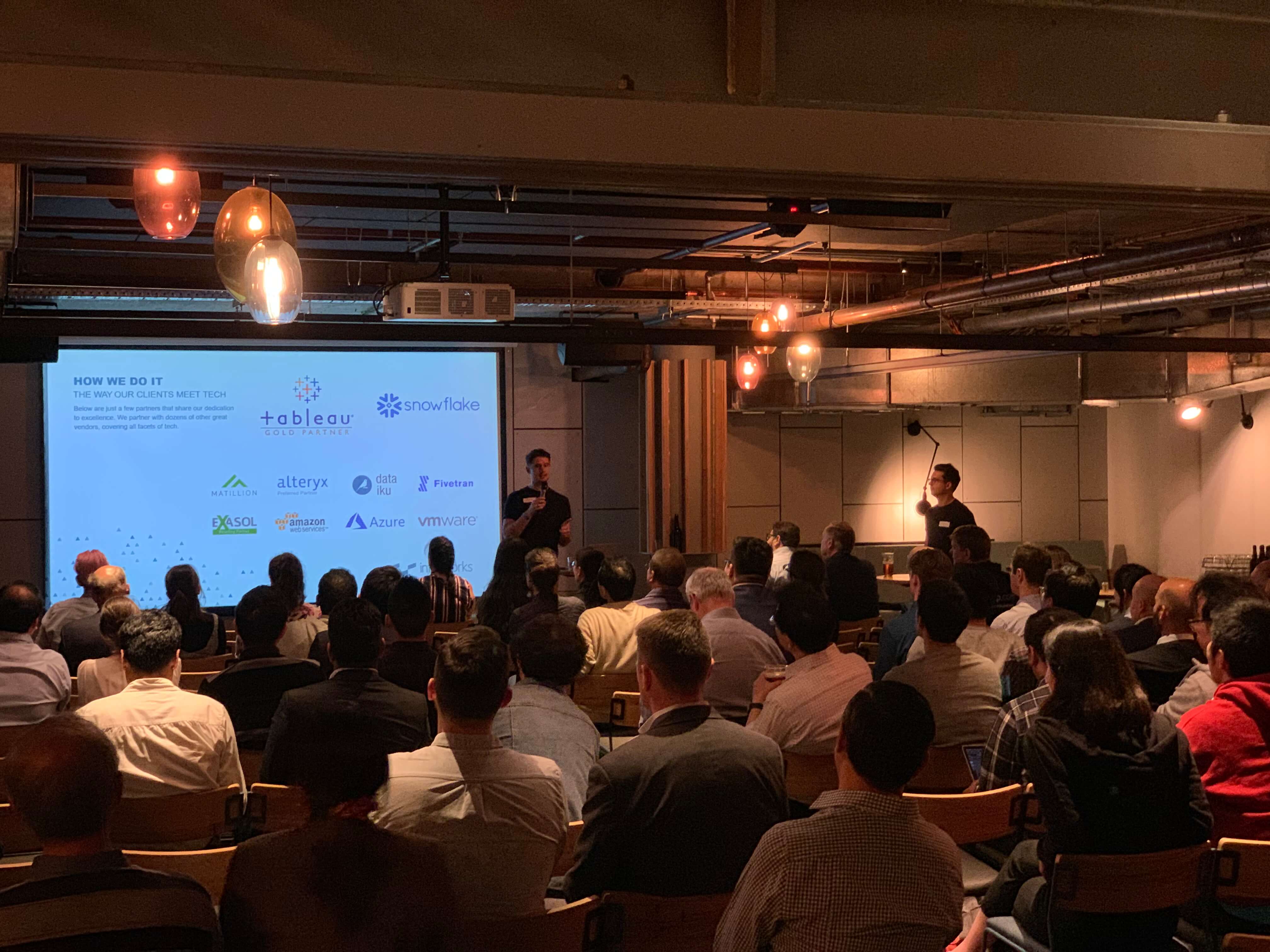 Sales Lead, APAC
LinkedIn
Reconnecting with Community: Back with a Vengeance Above all, these COVID years have reinforced the value of in-person engagements. Not only do you have high-value, high-impact ...
From Sydney to Las Vegas: A TC19 Whirlwind “Wow, that’s so far away!” remarked almost everyone that I spoke with during my five-day lightning visit to Las Vegas for TC19. They ...