A Quick Recap of Tableau Conference 2015

A Quick Recap of Tableau Conference 2015 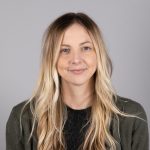 Just a few days ago, Tableau Conference 2015 came to a close. 🙁 It was sad to see it end, but we had to return the real world sometime, right? Well, here we are. Now that we’ve settled back in, we can finally put the conference into perspective and give it a nice little recap.

If you’re unfamiliar with the Tableau Conference, this annual event is the biggest Tableau party of the year. Thousands of Tableau customers and partners from around the world gathered at the MGM Grand in Las Vegas for the biggest conference to date. How big was it? This year’s conference had 11,000+ attendees. That’s pretty impressive, especially considering that the number of attendees wasn’t even half that a few short years ago. The sheer volume of attendees was great, but what about quality? Tableau came through on that front, as well. In addition to being the biggest conference yet, we’re of the opinion that this was by far the best.

Above: The InterWorks crew along with some clients at TC15. We sent over 40 people this year!

Let’s jump into details. Below are some of the big highlights from this year’s conference. If you didn’t go, this is the next best thing until Tableau posts all of their keynote and session videos online.

This year’s keynote continued in standard fashion. This is the part of the conference where Tableau briefly reflects on the past year and then promptly gets to all the juicy new feature details for upcoming releases. Christian Chabot kicked off the keynote as per usual and focused how everyday people, not just data geniuses, are using Tableau to impact the world around them. He mentioned the specific examples of Crochet Kids, Sager Creek and La Nación using Tableau to positively influence people’s lives. 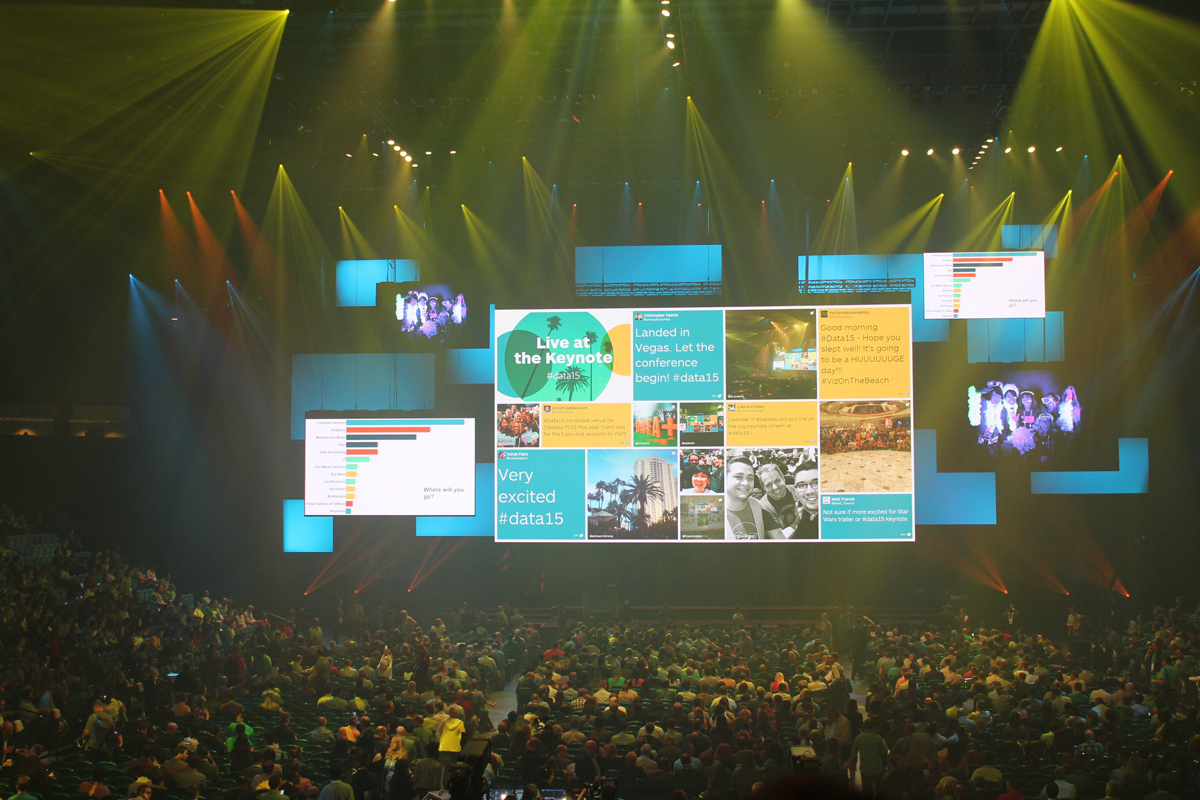 Above: The stage before the TC15 opening keynote.

Chabot went on to explain how the data world has changed considerably in the past year alone. With data and data visualization tools like Tableau becoming more accessible, the challenges we face have shifted:

“New opportunities to use data for good are expanding faster than we can train people. The gap continues to grow.”

To elaborate on Tableau’s plans to close this gap by making their software even more user-friendly and powerful, Chabot gave the floor to Tableau VP of Product Development Francois Ajenstat. Ajenstat started off by announcing that Tableau will invest more in research and development in the next two years than the last ten years combined. A similar statement was made last year, and this only illustrates how serious Tableau is about improving their product.

To detail all of these product improvements, Ajenstat brought back a popular feature from previous conferences: Developers on Stage. Lead developers from Tableau proceeded to take the stage in turn to cover different areas of improvement.

Read more about all the new upcoming features. 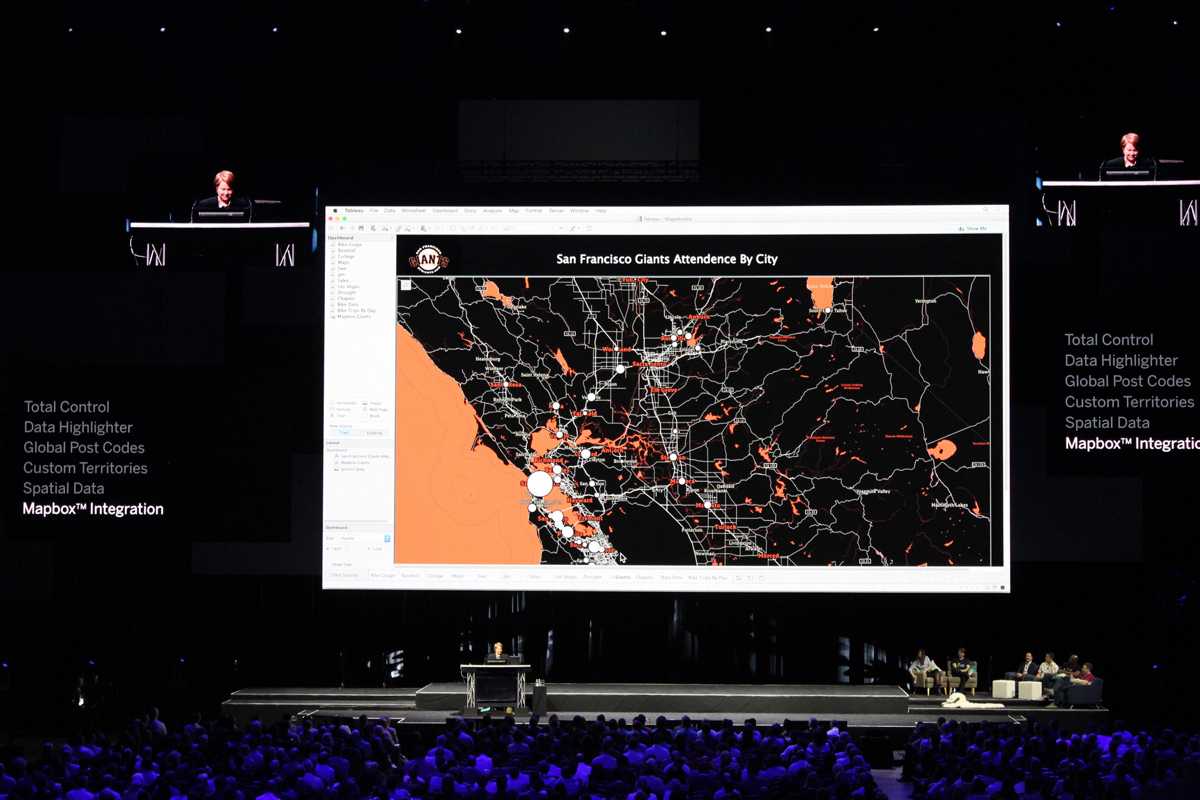 Above: Among other things, Tableau announced new Mapbox integration.

Other Keynotes and Sessions

This year’s conference featured some pretty major headliners, including Dr. Hannah Fry, Neil deGrasse Tyson, Daniel Pink and Sir Ken Robinson. Fry’s keynote discussed the relationship between math and data, shedding insight into how she came to love data as a mathematician. Tyson’s presentation focused on Hollywood data blunders. Pink discussed the importance of fairness and employee empowerment. Robinson spoke candidly about the importance of education, technology and creative diversity for future generations. 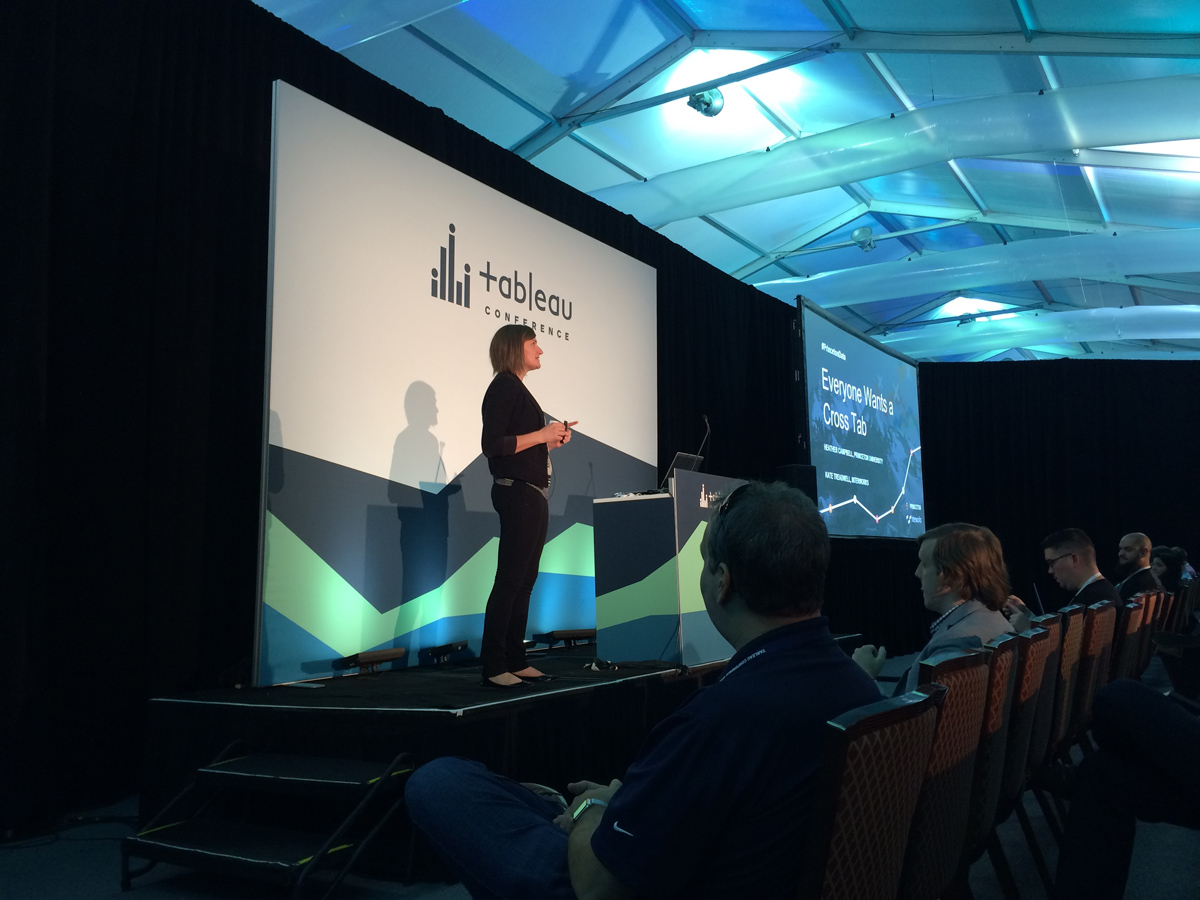 Above: InterWorks’ own Kate Treadwell presents as part of Princeton University’s session.

Outside of all the fantastic keynotes, there were dozens upon dozens of smaller, but no less engaging, sessions. One thing we noticed was that TC had sessions for just about just about everyone, regardless of skillset or skill level. Even our team of Tableau experts found some sessions that taught them something new. For us, that’s one of the best things about the Tableau community: Everyone is constantly learning from each other. Not to brag, but we think our session with Princeton University went off pretty well. A special thanks to Heather Campbell of Princeton for sharing the stage and totally killing it! Our friends at Cars.com and Arby’s also put on some awesome sessions.

Parties and Other Tidbits

The Tableau Conference has earned a reputation for putting on some pretty legendary parties, and this year was no different. On Monday, attendees were invited to the opening reception. There were 77 bartenders shelling out free drinks and excellent food. That in itself was pretty incredible, but Tableau didn’t stop there.

The next night featured an even bigger party: Data Night Out. This party was something else. Multiply all the food and drinks from the previous night by 10, and this is what you get. Tableau rented out Fremont Street, brought in live music and even tricked out an LED canopy with selfies and Tableau branding. Oh, and there was a zip line going over the whole thing. Words don’t quite do it justice. Let’s just say it was a party befitting its Vegas venue. 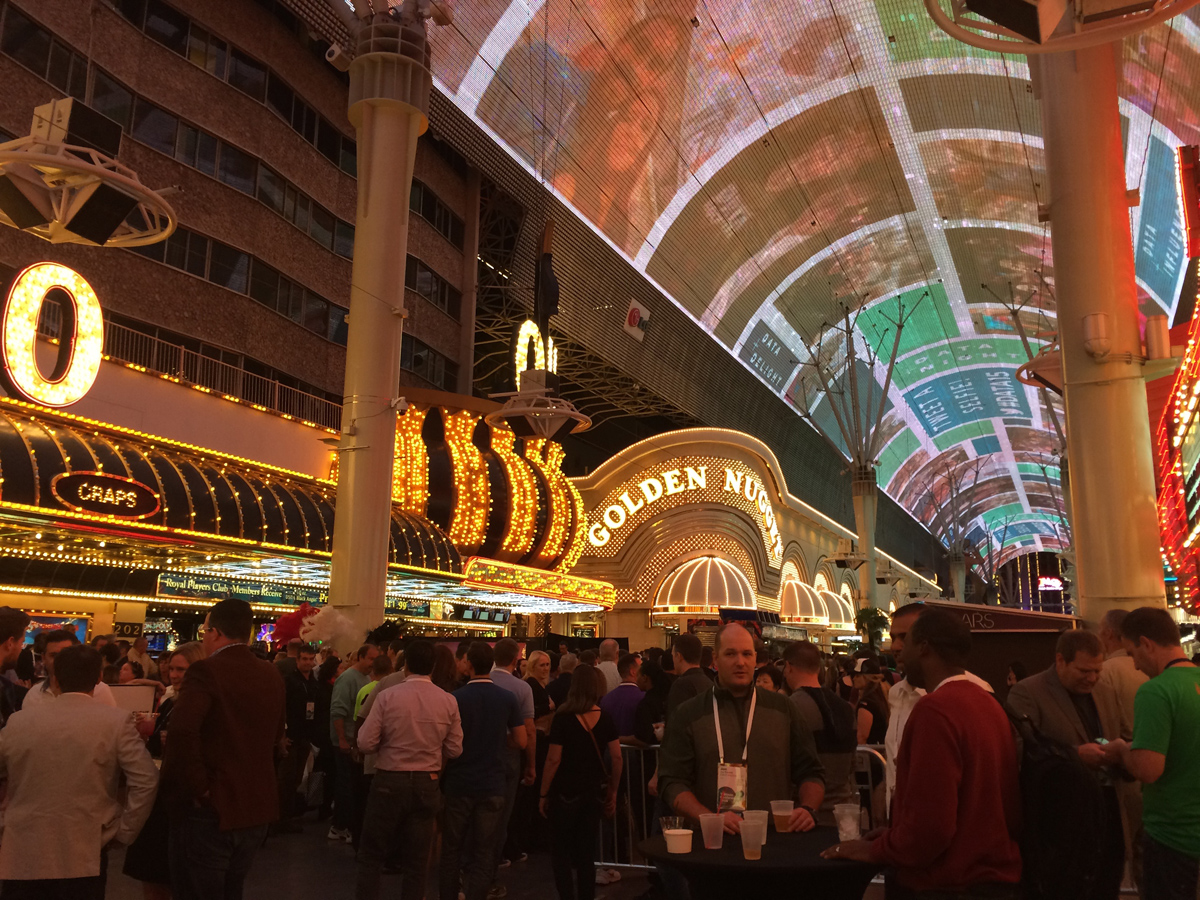 Above: Fremont Street was packed for Data Night Out.

There were several other fun tidbits to mention, as well. For one, this year’s Expo Hall featured more exhibitors than ever, InterWorks included. We were pretty darn proud of our theming this year, and with our booth being twice as large as last year’s, we were able to connect with more people, more effectively. This year’s conference demographics was especially interesting. We noticed more international folks as well as more Tableau newbies. That said, we ran into plenty of old friends and clients, as is to be expected of such a community-driven event.

Above: The InterWorks booth before and during TC15. We met so many great people!

What Does It All Mean?

We’re sure you get the idea here. Tableau Conference 2015 was a big deal, with plenty of learning and fun to go around. What gets us is that each year, the conference gets better and better – not just marginally better either, mind you, but considerably better. You can tell that Tableau genuinely cares about bringing the community together for a truly meaningful and enjoyable event.

TC15 is one of a kind, but it’s far from the only thing that Tableau puts time and effort into. If you look at the strides they’ve made with their software, you can tell they listen to their users and are committed to making the best data visualization software available. Not only that, they go to great lengths to foster a tightly-knit software community that’s hard to find elsewhere.

With those things in mind, it’s not hard to see how the Tableau Conference is merely a reflection of a company and community that are doing all the right things and growing together. If this year’s conference is any indication of that growth accelerating further – which we think it is – then we’re in store for another landmark year and even better TC16 (you can register already!). We can’t wait, and we’ll be here with you every step of the way to explore all the new things Tableau unfolds in the coming year.

Ready to climb the next data mountain or simply missed us at the conference? We’d love to catch up and share how we can assist with our full spectrum of data solutions! Hit us up below, and we’ll get back to you as soon as possible.

Global Marketing Director
A History of Tableau Conferences at InterWorks There are pivotal projects in our careers that help set our paths towards doing cool work. For me, as someone in marketing, the Tableau ...
Inclusive Challenges at InterWorks The title sounds a bit like a dichotomy, but it’s a little hidden gem at InterWorks we explore all the time. I personally believe the ...