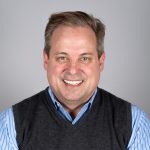 To help visualize the history of the prize, we pulled data on historical Nobel Prize winners for a Tableau visualization demonstrating several keys areas: 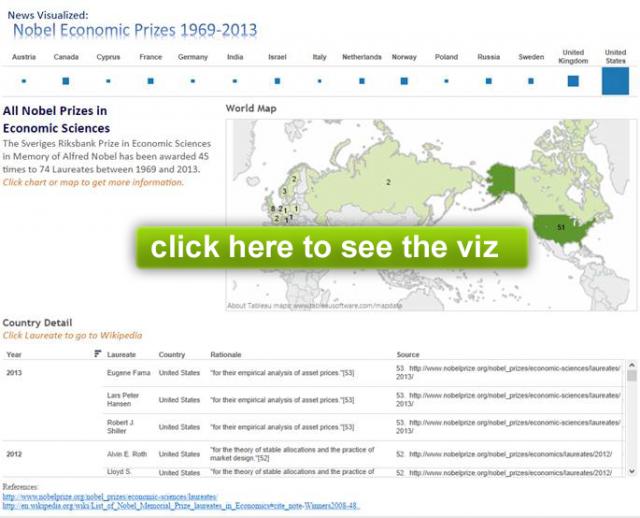 You can also check out the attached Tableau Workbook to see what we’ve pulled together.

Principal | North Central Practice Lead
Twitter
LinkedIn
Metric Insights & Push Intelligence – 4 Ways to Add Insight to Tableau Metric Insights is booming. They are growing year by year at a blistering rate of 300% in customer acquisition with some of the biggest ...
Take Control of Your Metadata in Tableau Take control of metadata while developing a visualization by employing these CALCULATED FIELD techniques. They make a workbook ...