Getting Started with Python Scripts in Tableau Prep

Getting Started with Python Scripts in Tableau Prep 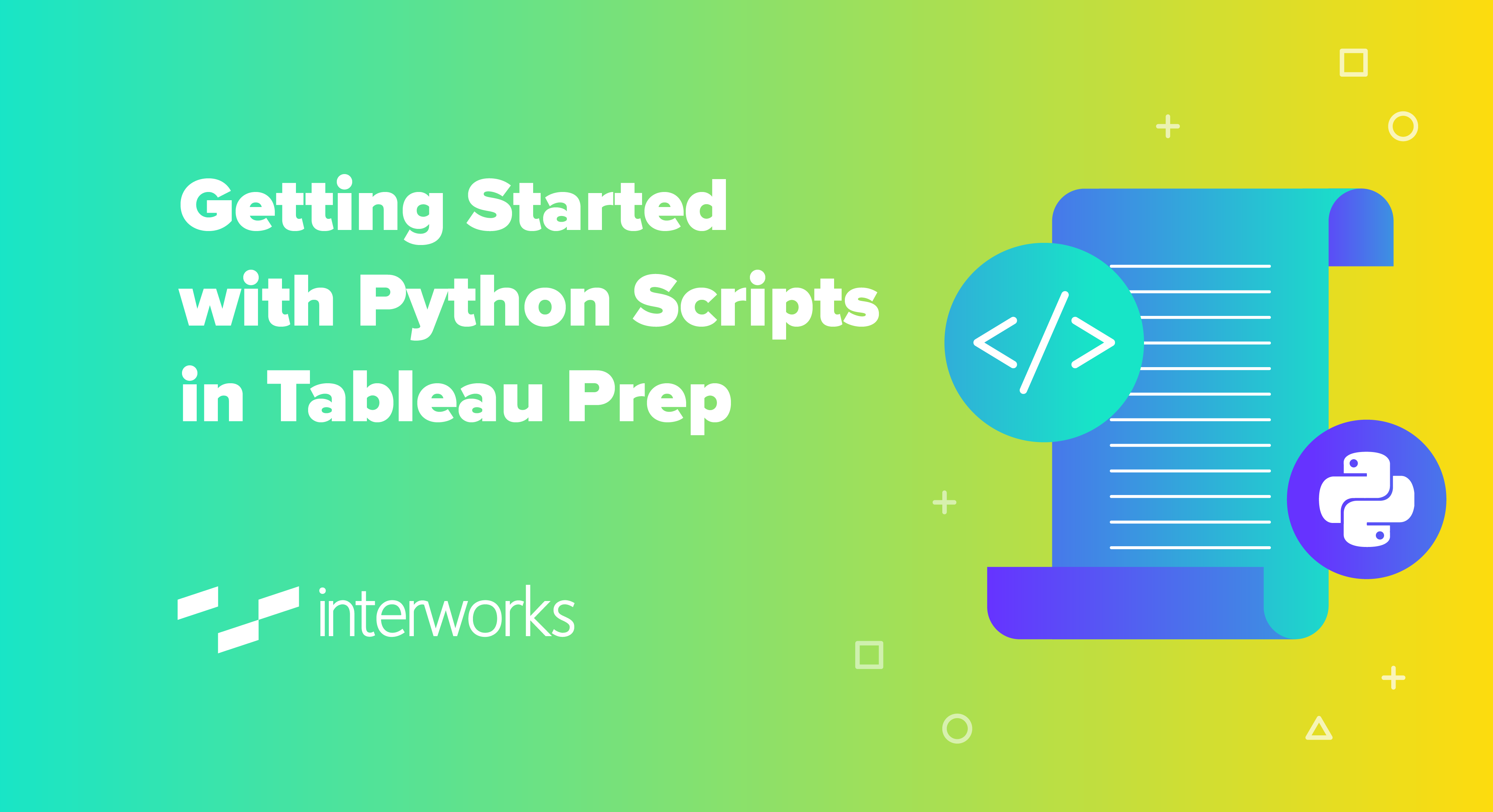 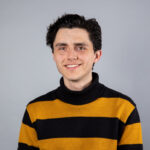 In the last few years, we have seen an ever-growing number of codeless data-prep solutions made available to analysts and developers. At InterWorks, we are constantly vetting these technologies, especially those that are extensible with powerful integrations with scripting languages like Python. Tableau Prep is among the tools we like, as it brings custom scripting, loops, predictive modeling and complex data transformations into the canvas when a user’s data needs surpass Tableau’s out-of-the-box functionality.

The Case for Using Python in Prep

Prep is designed for users to save time when performing basic transformations and cleaning of data sources – along with a way to document this work – all without leaving the Tableau ecosystem. Enter Python, the “Swiss Army Knife” of programming languages with over 100,000 libraries that can accommodate use cases ranging from text analytics and custom geocoding to quick API access and powerful machine-learning capabilities. In the list below, we are going to identify some of the clear benefits of using the powerful technologies of Prep and Python together:

Things to Know About Using Python in Prep

Prep is designed with simplicity and speed to value in mind. There are some basic requirements and considerations users should be aware of before diving into the deep end of using Python in Prep. Here are a few things to be aware of as you are getting started:

When to Use TabPy in Desktop vs. Tableau Prep

Before the availability of Python in Tableau Prep, Tableau users have been able to use TabPy in their workbooks in Tableau Desktop since 2019. Much of the excitement around this feature came from developers who wanted to create fields within their workbooks that were results of an output from a Python model. Tableau Prep provides an alternative route to accessing these features outside of your workbook with the added benefit of dropping in pre-written .py files instead of writing code using the built-in SCRIPT_*( ) functions, but there are still some key considerations to make when choosing where to use Python in your Tableau workflow.

Using Python at the workbook level is a good idea when:

You should use Python in Prep when:

Tableau Prep is a powerful tool suited for small to medium-size projects and those who want to keep all their tasks within the Tableau ecosystem. Using Python within Tableau Prep provides both a cost-effective alternative to data-prep tools like Alteryx and DSS and an effective solution for teams who want to bring more advanced data transformations and predictive-modeling capabilities into Tableau.

If you have questions about this, feel free to reach out to me directly via email or LinkedIn. I hope this was a helpful introduction to Python in Tableau Prep and gave you some ideas on how you can implement it in your next project.

Analytics Consultant
InterWorks Keeping an Eye Out at Eyeo Festival The Eyeo Festival can probably be best described by the way in which it was named, which you can find in a Medium article from one of ...
Webinar Replay: Intro to Natural Language for Business Intelligence Video replays for this webinar are available at the bottom of the blog. Today, we’re going to dive into the world of Natural Language ...