Changes in Licensing and Site Roles When Upgrading Tableau Server

Changes in Licensing and Site Roles When Upgrading Tableau Server 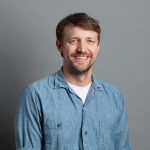 It can be a challenge to know exactly what happens in regard to Tableau Server licensing and site roles when you plan to upgrade, especially from a pre-2018.1 version. Here, I tested all potential site roles from upgrading Tableau Server 10.5 to 2018.3.

Starting with a clean install of Tableau Server 10.5 with user-based licensing, I added Active Directory users by syncing the SALES – All group with AD (easy to populate the server for testing). This added 25 users with Interactor Site Roles:

I set one of each Site Role for the top six users. These included: 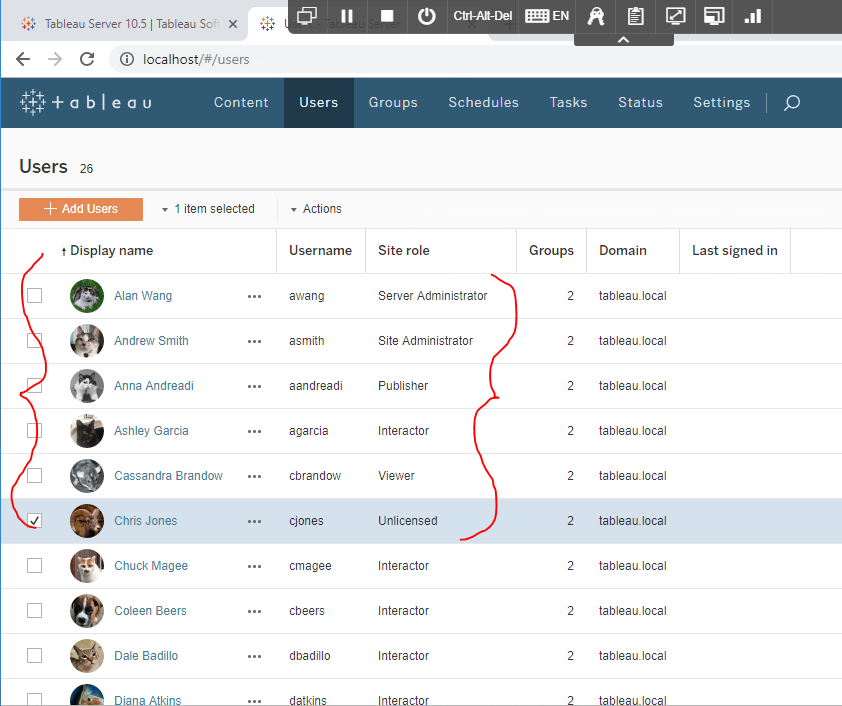 Then I backed up the 10.5 Server with the tabadmin backup -v C:\105_backup command, which verifies the repository during the back-up and places it under the C:\ directory. I named it 105_backup.tsbak: 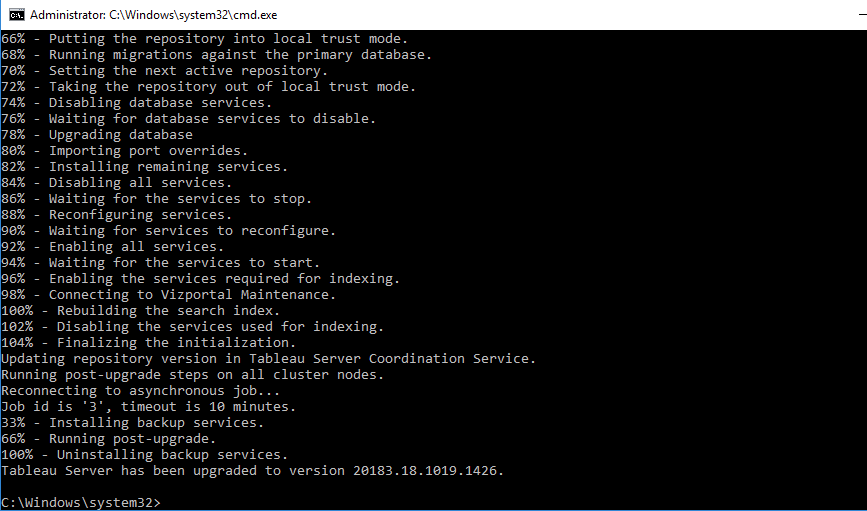 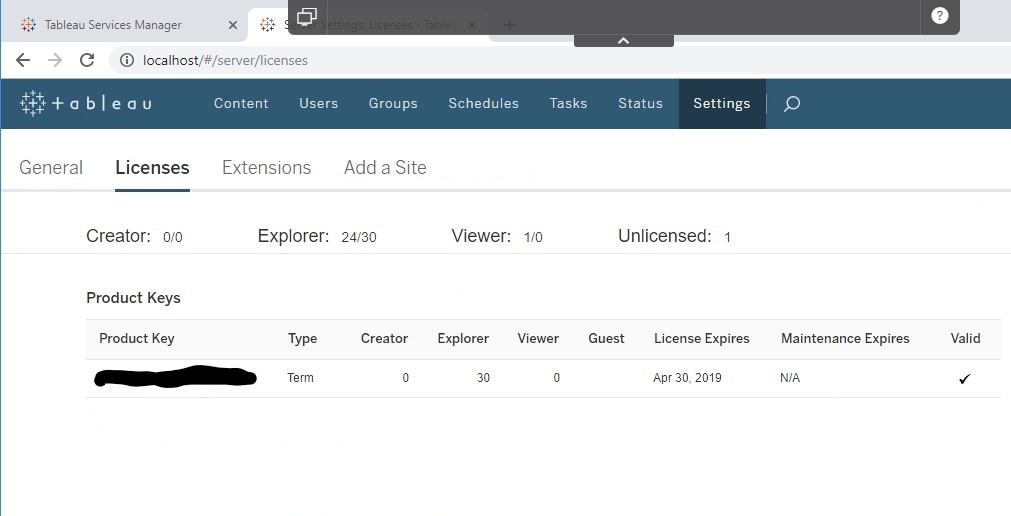 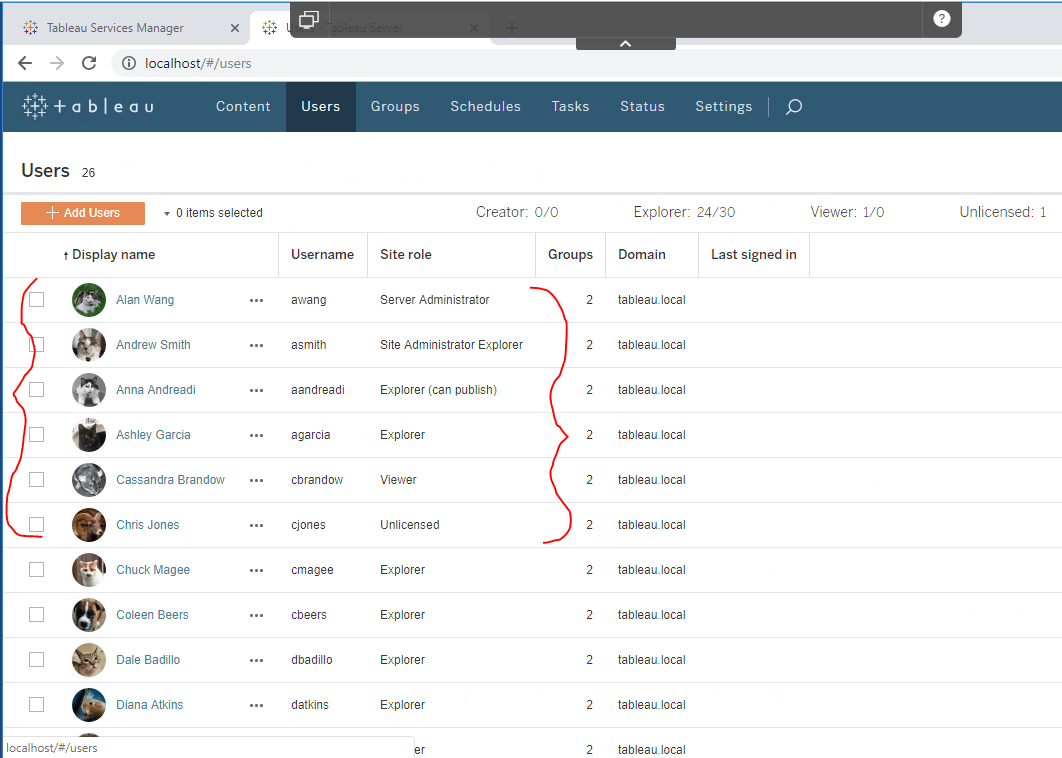 Server Administrators are still under the Explorer license since we haven’t purchased Creator licenses yet: 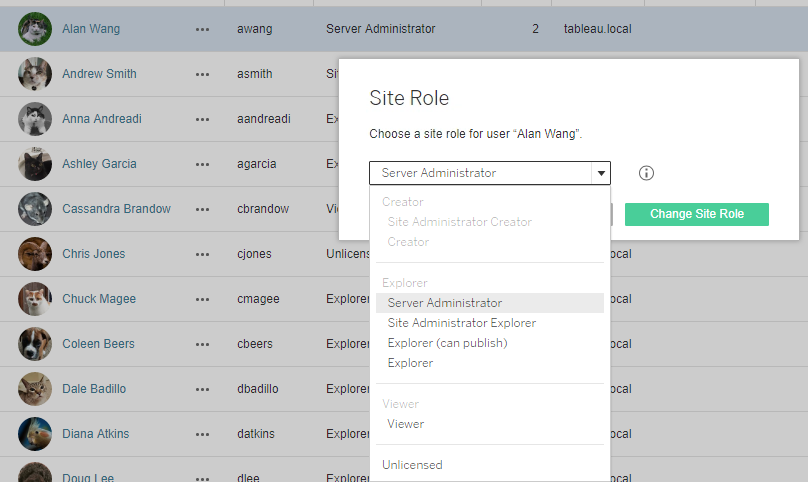 Above: Explorer – Server Administrator (Tableau Server only; not applicable to Tableau Online)

If Explorer is the highest license type activated on the server when a new server administrator user is created, the user’s site role is Server Administrator; however, the user will not have the connecting and publishing capabilities that come only with the Creator license.

A Word on the Explorer License

With the Explorer license, a Server Administrator has unrestricted access to the configuration settings for the Tableau Server browser environment, all sites on the server, users and groups, and all content assets, such as projects, data sources (including connection information) and workbooks.

However, with the Explorer license, a Server Administrator cannot connect to Tableau-published data sources or external data from the browser, Tableau Desktop or Tableau Prep; they cannot create and publish new data sources; and they cannot author or publish workbooks.

To test the change in Site Roles with a new Creator license, I deactivated the existing license from the TSM web UI:

Then I activated the 30 new Creator user licenses I had and checked to see the changes to the user’s Site Roles in Tableau Server: 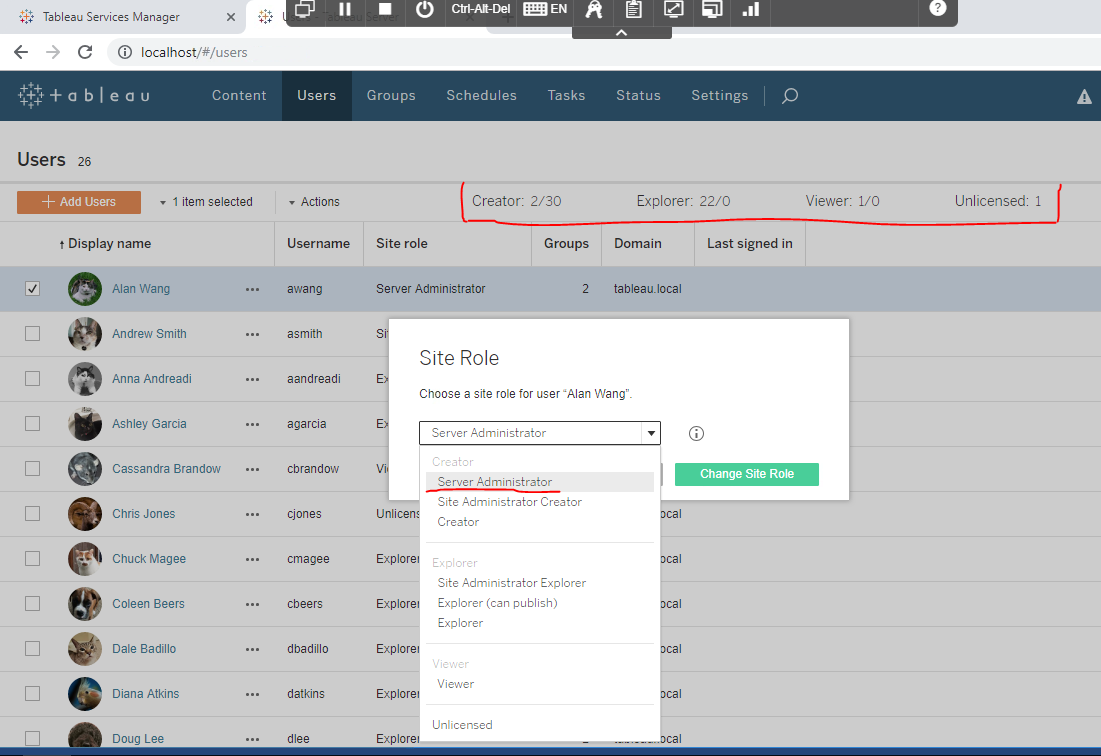 As you can see, the Server Administrators were automatically given a Creator license and the Creator Server Administrator Site Role. The rest of the user’s Site Roles stayed the same, but I have the option to give any of them Creator and the means to use Tableau Desktop and Tableau Prep.

Systems Engineer
Google+
LinkedIn
Unpacking the Built-in Scripts of Tableau Server By now, most of us have utilized the tableau-server-obliterate.cmd script that comes with version 2018.2 and beyond (if you haven’t, ...
Automatically Publish Multi-Lingual Workbooks in Tableau Server Tableau purchased Power Tools in 2019. Contact Us for more information. As more and more companies expand across the oceans, it becomes ...