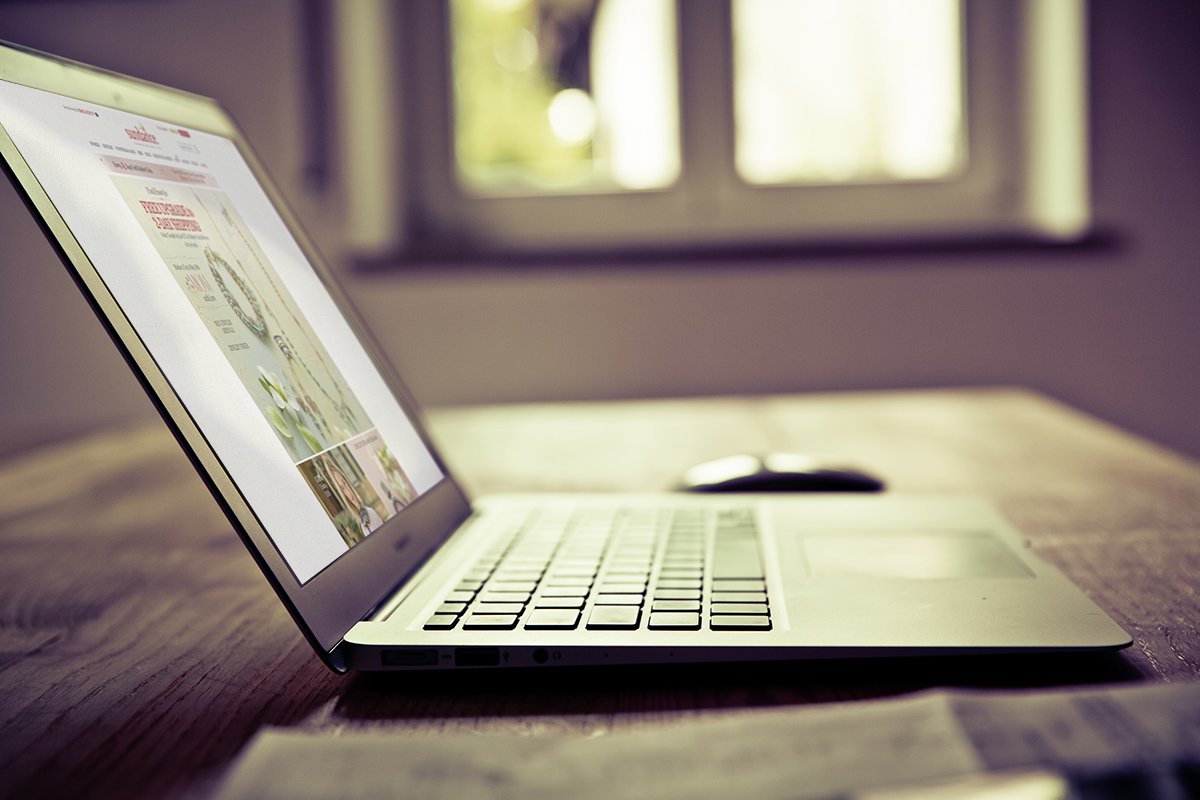 Sundance Catalog is an online and mail-order retailer featuring diverse and unique clothing items designed by American craftspeople. The Catalog’s beginnings can be traced back to 1969 when actor Robert Redford purchased land in Utah’s Wasatch Mountains. He named the land Sundance after his famous movie “Butch Cassidy and the Sundance Kid.” This land soon blossomed into the Sundance Village, a haven for artists, recreationists and admirers of natural beauty.

In Sundance Village was a small store that visitors would write to in search of items they had seen while in Sundance. This store came to be known as the General Store. As the years passed, the village grew, as did requests for uniquely Sundance items. Redford and colleagues decided the best way to fill these requests was to create a mail-order catalog.

The first Catalog mailed in fall of 1989 to a small group of people. The Catalog has since expanded its reach worldwide through the traditional mail orders as well as a popular online store. The Catalog carries the same spirit with which it was founded, portraying a distinctly Sundance style throughout all of their products.

For the past 20 years, the Catalog’s Marketing Team has analyzed their data by way of Excel spreadsheets. As a retailer, they have several different, hierarchal product categories to keep tabs on. As a result, they were spending several hours a week trying to construct and distribute Excel-based reports. Once the reports made it out, it took a considerable amount of time to open, add to and interpret them.

This may have been tolerable in the past, but with the company growing and wanting to make better, faster decisions with their data, they knew they needed a much more dynamic method of analyzing and sharing their data. After looking into Tableau, they found what they were looking for.

Knowing they wanted to successfully work Tableau into their data analysis efforts, the Catalog recognized the need for proper Tableau training. Still, they needed more than just a typical training partner. They needed someone with advanced knowledge to help them construct useful dashboards to jump start their new analysis efforts in Tableau. They also needed someone with considerable business intelligence knowledge to help them migrate their entire reporting process to Tableau.

In short, they didn’t need just a consultant – they needed a partner who could do it all.

After receiving an initial custom training from InterWorks, the Catalog was convinced that InterWorks was just the company they needed to help them build sharp dashboards and streamline their reporting processes. In terms of dashboard content, the Catalog primarily sought to measure statistics that most retailers find valuable, such as year-to-year sales, target sales, product performance and so on. They needed assistance in constructing impactful visualizations to communicate these trends clearly.

InterWorks came in and designed numerous dashboards, including bullet graphs, dual-axis bar and line charts, KPI charts and more. If performance could be measured, InterWorks helped them interpret it visually using Tableau. After getting the Catalog set up with useful Tableau dashboards, InterWorks worked with them in transitioning from their legacy reporting in Excel to more robust reporting in Tableau. This included devising a plan on which reports to build, how often to send them and to whom they would be sent.

Though the Catalog is just getting started with Tableau, the combination of Tableau training and consulting from InterWorks gave them a solid foundation to build upon. Their new dashboards and reporting processes were a huge hit and have saved analysts on the Catalog’s Marketing Team hours of work every week. New reports can now be created on the fly.

Not only that, the reports they created in Tableau are far easier to understand than the nebulous Excel reports they received in the past, even for those who don’t understand every piece of the business. That’s not to say they haven’t lost the ability to drill down into their data. Tableau gives them the best of both worlds with dashboards that can show a high-level overview one second and the most granular details the next.

With the Marketing Team now comfortable with Tableau, the Catalog is getting ready to unveil their new insights to the rest of the company. Before they do that, they want to do some database tuning to ensure greater accuracy in their data. Even so, their newfound Tableau capabilities, uncovered with the help of InterWorks, have sparked a new conversation about retooling their data environment for better results in Tableau.

They’ve come a long way already, and Tableau has given them immediate benefits, but these continued efforts will help them take their data analysis capabilities to the next level.