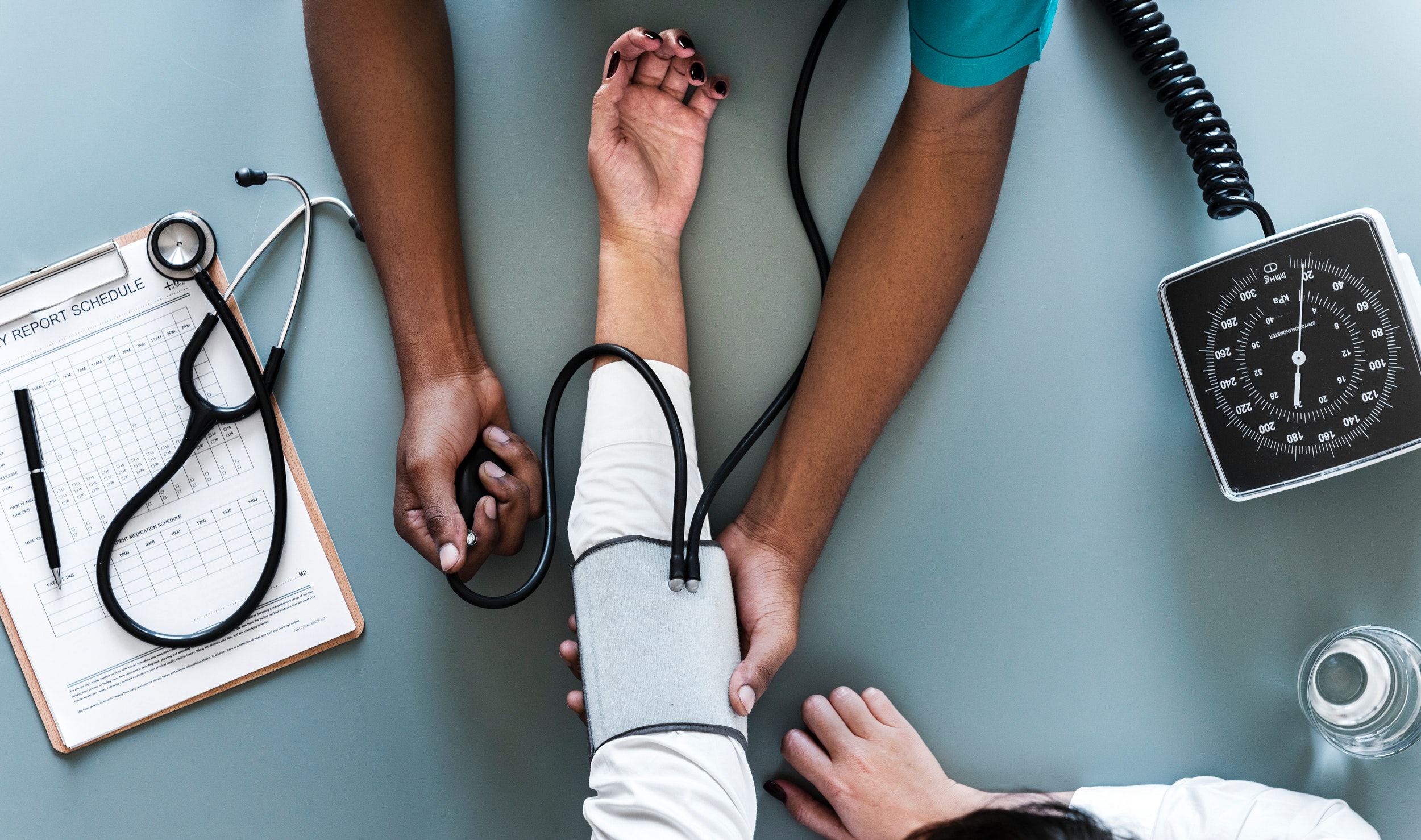 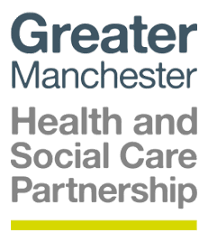 Greater Manchester Health and Social Care Partnership is responsible for the physical and mental wellbeing of over 2.8 million individuals living in 10 localities that make up Greater Manchester, United Kingdom.

Greater Manchester Health and Social Care Partnership (GMHSCP) is responsible for the physical and mental wellbeing of over 2.8 million individuals living in 10 localities that make up Greater Manchester, United Kingdom. Advocating for the unification of the region’s health and social care services, GMHSCP made the jump to a formally devolved program in April 2016, allowing control of public services to rest in local hands.

As a part of this devolution, GMHSCP sought a new approach to business intelligence in line with their digital and informatics strategies. Prior to 2016, most National Health Service (NHS) and governmental agencies were not properly equipped with the tools they needed to execute effective analysis. Nearly all data was siloed, making collaborative analytics and data sharing very challenging for sites that needed equal and immediate access to organisation-wide data. When Graham Beales came onto the project as Head of Business Intelligence, the necessity of a new solution quickly became apparent.

Needing to streamline and centralise this data, Beales—who already trusted InterWorks from a previous interaction—reached out in search of a partner to guide GMHSCP into this new frontier. In need of a true teammate who could provide support around everything from procurement and business-plan creation to custom training and user adoption, he came to InterWorks.

As a new organisation, nearly every process was being attempted for the first time; thus, exact needs and flexibilities couldn’t be precisely pinpointed, requiring intentional and authentic collaboration at every step from casting vision to user adoption.

Greater Manchester Shared Services (GMSS) supplied GMHSCP with a Microsoft SQL data warehouse for centralised storage that replaced the arduous manual processes of seeking out individual spreadsheets, workbooks and reports located far from one another. InterWorks Analytics Consultant Steve Taylor came alongside GMHSCP and assisted with early reporting requirements and development of appropriate training. He has led several bespoke training sessions attended by multiple GMHSCP organisations, supporting analysts to take advantage of the new and powerful features in Tableau.

Following options appraisal, Tableau was identified as the best solution to meet the organisation’s high volume of multifaceted data needs. Serving 10 distinct regions and gathering thousands of data points from each, GMHSCP required a fast and efficient way to visualise and disseminate information across all locations. No appropriate BI architecture existed prior to the implementation of Tableau, inhibiting the ability for employees and stakeholders to have their data communicated in a logical, accessible way.

Increased Safety and Transparency with Tableau

As these solutions were adopted and executed, community members immediately began to see the benefits of this new infrastructure. The SQL data warehouse contained all information in a single convenient location. That data could be made available to those in the GMHSCP network seamlessly and without jumping over innumerable hurdles, a significant advantage when dealing with health care issues that were often time sensitive.

Furthermore, the power of Tableau enabled GMHSCP to serve its community in ways it had always wanted. The Greater Manchester Combined Authority (GMCA) began to use the software powerhouse, facilitating the delivery of one of Mayor Andy Burnham’s campaign promises: to increase transparency around children’s and young adults’ mental health. The GMCA utilized Tableau to create a report on this information and shared it with the public. About this initiative, Beales says, “While the report will only be available to the public as a static PDF for the time being, internally it’s a fully interactive Tableau dashboard that can be used by all of our providers and commissioners, as well as ourselves. For the first time, we’ve got a single source of truth that can be shared across multiple organizations, which is a huge step for us.”

Beyond simply building trust within Greater Manchester, the way GMHSCP has harnessed the potential of Tableau has been able to save lives. One of its primary emphases is the development of its Urgent Care Reporting Tool. This tool allows for near real-time insights of everything from number of hospital patients to current wait time and even allows personnel to make clinical assessments of hospital-bound individuals in ambulances. This tool, designed in Tableau, consolidates status information across all 11 Accident and Emergency departments into one dashboard, allowing decision makers to make quick, strategic choices in almost real time. Its companion application, Tableau Mobile, further extends the reach and influence of Tableau to make a potentially life-changing difference in Greater Manchester.

The Continued Impact of Tableau Training

Anticipating this new rollout across the full GMHSCP, user adoption and intensive training were paramount. Over the last year of InterWorks’ involvement in this project, the number of developers who received customised Tableau training increased from 20 to over 100. This culture of autonomous, continued learning is critical because it means that this framework will continue to flourish now that the project has been completed.

An even deeper and longer-lasting impact of this training with Tableau has been felt throughout Greater Manchester. As a result of InterWorks’ trusted expertise and deep experience with the software, GMHSCP was confident to deploy this new infrastructure. Training was offered multiple times throughout the organisation and extended even further to 10 clinical commissioning groups; all 10 local authorities for Adult Social Care and Public Health; and numerous National Health Service providers.

This kind of growth and impact suggests that not only are organisations within the GMHSCP buying in and seeing the value of this new technology framework, but Greater Manchester as a whole is reaping the benefits of more efficient health care services. As they’ve been equipped with the Tableau platform, analysts throughout the area have grown more and more enthusiastic about the future of the GMHSCP and the power and potential reach being afforded them by the next generation of data tools.

Building a Legacy of Trust and Care

With the new infrastructure established, InterWorks continues to support GMHSCP. This abiding customer relationship means that as new challenges crop up, they can be addressed and resolved quickly. In this way, nimble solutions are maintained and can be tweaked to meet GMHSCP’s evolving needs.

Devolution was the right path for GMHSCP to ensure that Greater Manchester receive the kind of care and attention it truly needed. This new data architecture complemented the aims of standardised acute and specialist care, as well as improved and reorganised support systems led by the community. InterWorks is grateful to have been seen as the right partner to come alongside GMHSCP in the creation of solutions that will empower and bolster Greater Manchester in the future.