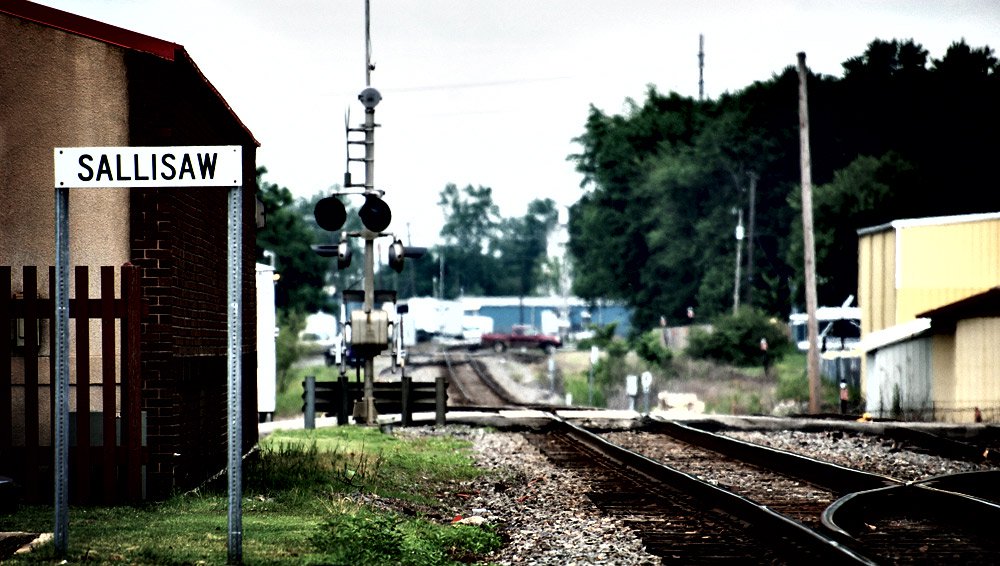 When the city government of Sallisaw, Oklahoma needed a complete network overhaul, they called InterWorks. The city was maintaining its own internal networks which were starting to age and suffer from speed issues. The City was also in need of a new telephone system that would provide better call handling capability. The City also provides High Speed Internet service to its customers, and was having speed issues with its Internet service.

InterWorks worked to provide the City of Sallisaw with new hardware and software for their network. ShoreTel phones, VMware for servers, and new Dell switches were implemented in the overhaul. Once all the new hardware was put in place, InterWorks helped clean up the rest of their network. InterWorks also assisted in providing a Netequalizer product for its Internet service allowing the City to better manage its service.

InterWorks completed a smooth transition to the City of Sallisaw’s new network. They have an efficient phone system, faster internet, and are no longer spending time trying to manage an inefficient system. The implementation of ShoreTel phones has made taking and placing calls much easier. No more man hours are wasted trying to fix network issues, so the city government can focus on being proactive.